XSET conquers the curse, OpTic tries to turn silver into gold again, and 100T vs. FaZe is the new hot rivalry at NA VCT Stage 2 playoffs

The stage is set for Masters Copenhagen and the NA Last Chance Qualifier.

Stage Two of the 2022 North American VALORANT Champions Tour is done and dusted, and the final results look eerily similar to those of the previous stage. The top teams from 2021 continue to struggle, and the two teams qualified for Masters are a consistent favorite and an unproven but dangerous team on a hot streak.

After the group stage weeded out some big names like Sentinels, Cloud9, and The Guard, the remaining eight teams met in a double-elimination playoff bracket to determine the two teams headed to Masters Copenhagen. The action unfolded across 35 total maps, produced tons of highlights, and propelled forward defining storylines for the remainder of 2022 before everything changes next year.

Missed out on some or all of the matches? Here’s everything you missed, in a TL;DW, in the NA VCT Stage Two playoffs. 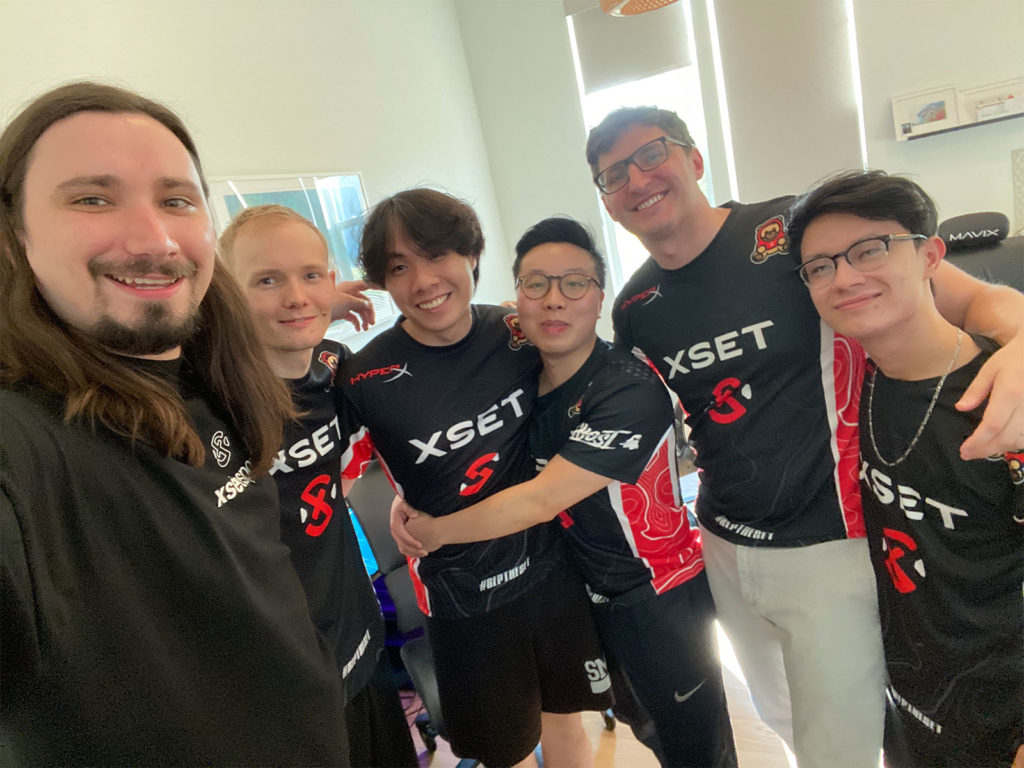 No one has known suffering like XSET, a VALORANT team that has come close to acquiring widespread consideration as a top-tier team but has never achieved that notoriety. The XSET roster appeared destined to always be 4th place, after notching that result at the 2021 Stage Three playoffs, the 2021 LCQ, then this year’s Stage One playoffs. But here in Stage Two, with the Riot partnership applications looming in the background, they put on their best performance yet.

Their methodical style earned them a decisive win against 100 Thieves, which finally ensured them a result higher than fourth. A subsequent loss to OpTic put them at risk of losing Masters, though, but they rallied with two straight 3-1 victories over FaZe and OpTic to book a trip to Copenhagen as NA’s top seed. They’ll look to avoid the pitfalls that The Guard fell into in Reykjavik, namely nerves and rust, but a burden has been lifted with XSET also qualified directly for Champions. 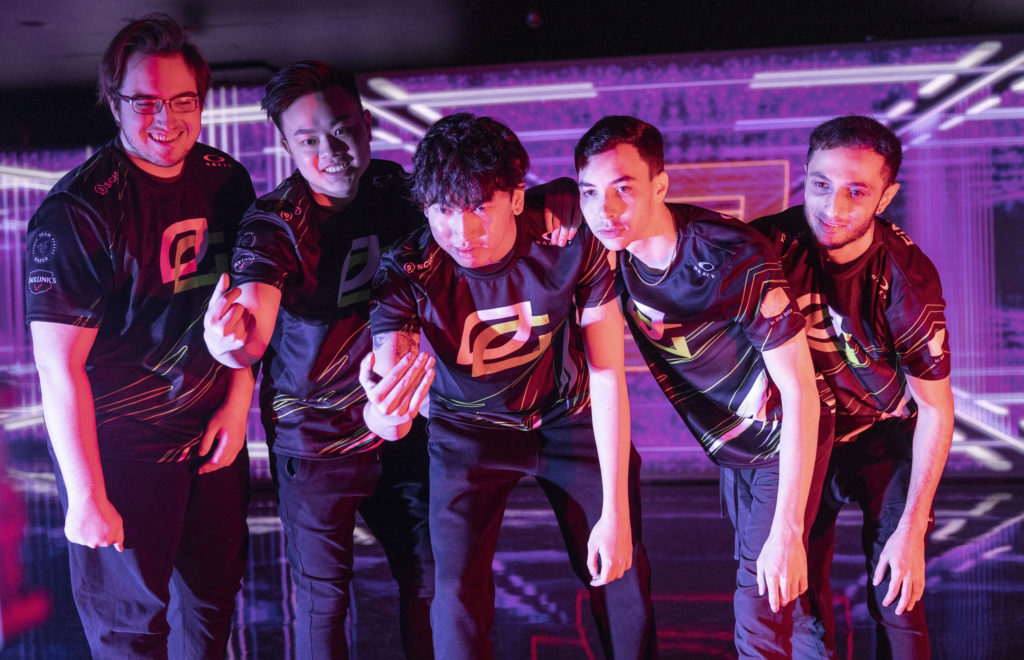 Even with members of the team operating at below 100 percent due to COVID, namely in-game leader FNS who was having trouble even breathing while shot-calling, OpTic are still competing at an elite level and find themselves entering another Masters event in a familiar starting spot.

Their playoffs run began with a humbling of the red-hot Evil Geniuses, as both Victor and yay combined for more than twice as many kills (79) as they had deaths (39) in a blowout two-map series. With both FNS and crashies under the weather for their first match against XSET, yay put together another standout Chamber performance to lock in the team’s Masters spot. XSET may have won the rematch, but OpTic’s championship run at Reykjavik started in the group stage as the second seed. They’re right where they want to be. 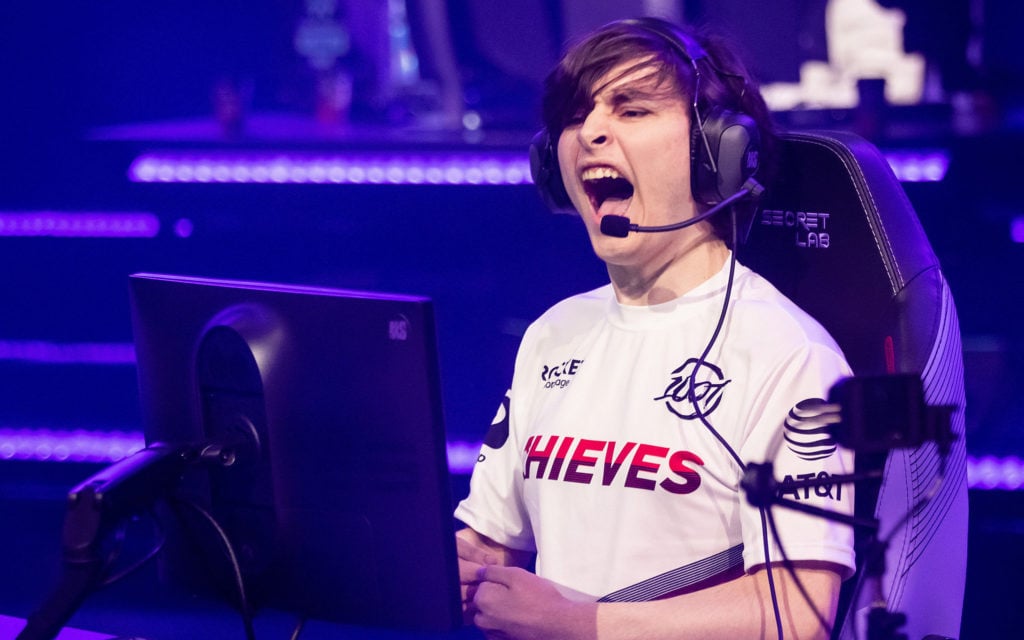 Two teams that looked stronger and stronger throughout the group stage, FaZe and 100 Thieves, met not once but twice in the double-elimination playoffs bracket, and each side brought their best in two different three-map barnburners.

FaZe were their own worst enemy in the first series, jumping out to a 9-3 lead in all three maps but losing on Split and Icebox to get knocked into the lower bracket, despite amazing performances from dicey and babybay. In their rematch, FaZe lost map one in overtime despite leading at the half, seemingly unable to wake from this nightmare.

Although 100T made it close in the next two maps, FaZe held on thanks to awesome games from Dicey and POISED to get their revenge. Don’t be surprised if these two meet for a third time deep in the NA LCQ bracket.

The end is near 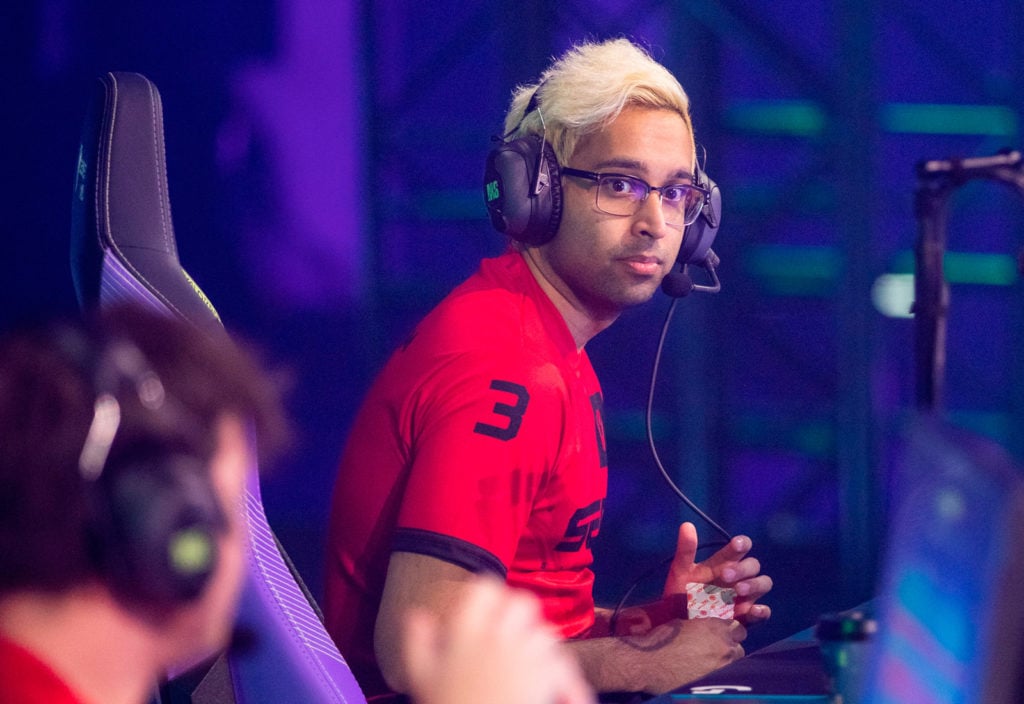 100 Thieves, FaZe, Sentinels, Cloud9, NRG, Evil Geniuses, The Guard, and Shopify Rebellion are all looking to make a late case for partnership in 2023, and an impressive Champions run to close out 2022 could be the dealbreaker. With only so many spots in the league next year, all the teams and all the players are fighting to keep their tier-one dreams alive.

100 Thieves breeze through FaZe, advance to NA VCT LCQ showdown against The Guard