Now that's a lot of juicers.

Reigning king of streaming Felix xQc Lengyel has roared to a new Twitch viewership record, with more than 300,000 eager fans piling into his already immensely popular channel to watch him play the invite-only Overwatch 2 beta at the height of the long-awaited Blizzard sequels hype this week.

On April 27, the French-Canadian streamer rocketed past his old record to hit a new personal best: 312,158 concurrent Twitch viewers, according to TwitchTracker.

330,000 people in chat, really? he said upon seeing his Twitch viewers tick up. This is crazy, I think this might actually be a record. Thats kind of insane, holy sh*t!

xQc added that he assumed there were loads of bots flooding into his channel in an attempt to get Overwatch 2 beta keys, but was happy to hit the record regardless. Im sure lots of people had a lot of things, bots, programs, organized [so that they could get the game], yeah. Kind of weird, but whatever.

The French-Canadian star wasnt the only one to power past old records this week eitherOverwatch itself raked in a monster 1.5 million concurrent viewers, which marks the highest day ever for the franchise Blizzard title on Twitch.

Up until this week, Overwatch had boasted a 460,000-viewer peak. 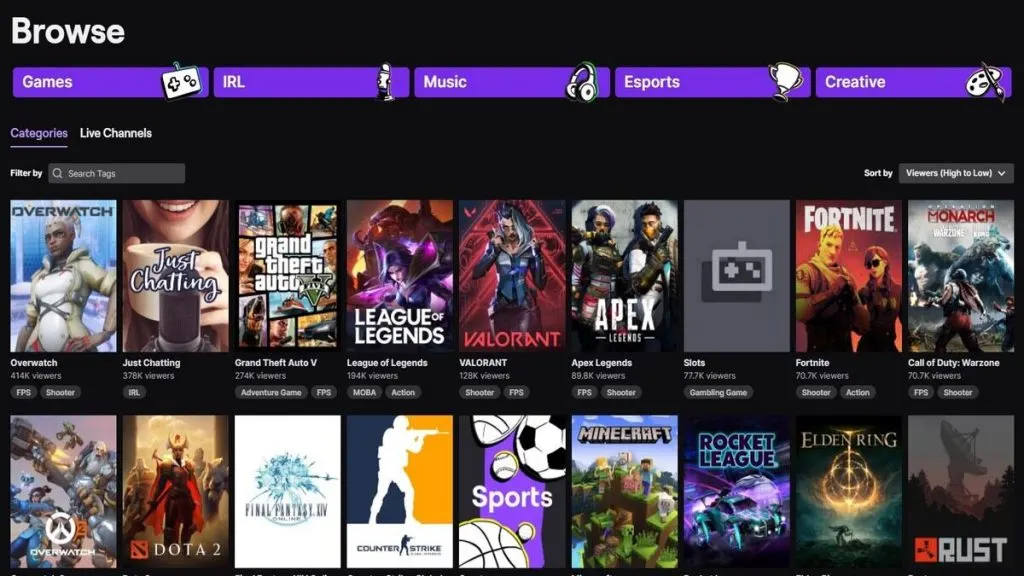 xQc says hes been enjoying the Overwatch 2 beta so far, claiming it feels pretty good to play and praising Blizzard for their Orisa and Doomfist reworks. Ive already felt like there were more options to do, he said. That feels really fun.

The invite-only Overwatch 2 beta will run until Tuesday, May 17. To play during the trial period, fans must unlock a key by watching four hours of Twitch streams.

Latest comments
No comments yet
Why not be the first to comment?
Featured news
Overwatch2 hours ago