He claims they didn't even look into his team.

Despite being one of the most iconic organizations in Dota 2s history, Alliance has been in a freefall ever since their entire roster was signed by Team Liquid in 2019, and theyve hit rock bottom. 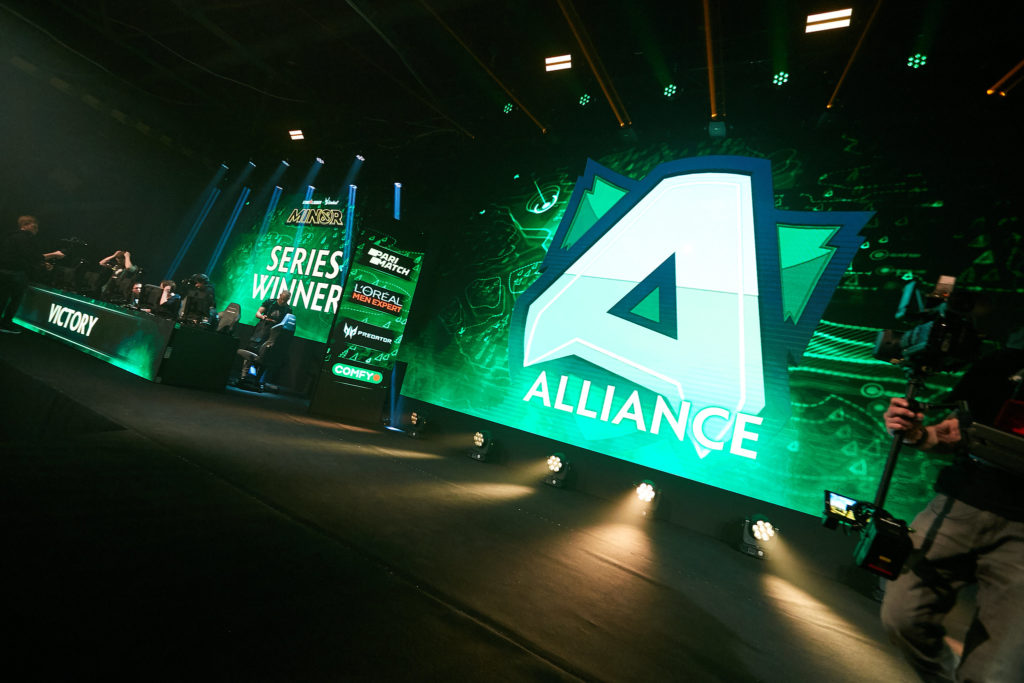 The one thing I want to say though is the Alliance guys didn’t research us. They underestimated us, he said during his stream on Sep. 15. Then, he explained how in further detail.

Like, there’s no way they give us Pango and they banned Enigma. Like, we don’t even play Enigma, bro, he added in disbelief.

Imagine banning a hero we don’t even play and leaving a Pango.

The loss wasnt huge a surprise since Alliances recent form hasnt been good. However, the fact their run to qualify for The International 2022 is already over is a hot topic in the Dota 2 community.

Loda, ex-Dota 2 pro and current CEO and coach of Alliance, said: Its been the worst DPC season in the history of Alliance. Im sorry to the fans for the pain we have shared.