Warriors and Druids are getting changed in Dragonflight.

World of Warcrafts upcoming expansion Dragonflight is one of the most hyped WoWs expansions in the past several years after the blunders like Battle for Azeroth and Shadowlands. After months of testing in Alpha, Dragonflight transitioned to Beta last week. Since we can finally fully experience Dragonflight, we have a full picture of how leveling, end game, and Mythic+ dungeons will function. Although Dragonflight already seems like a huge step away from bowered power systems, time-gating, and bland storyline prevailing in Shadowlands, tweaks and adjustments are absolutely necessary to ship the game in its finest state.

With all this in mind, Blizzard Entertainment shared a list of developer notes that tackle the talents, professions, and user interface and accessibility. Although almost every class is getting at least minor changes, Blizzard primarily focused on Druids and Warriors that suffered from what seemed as incomplete talents. 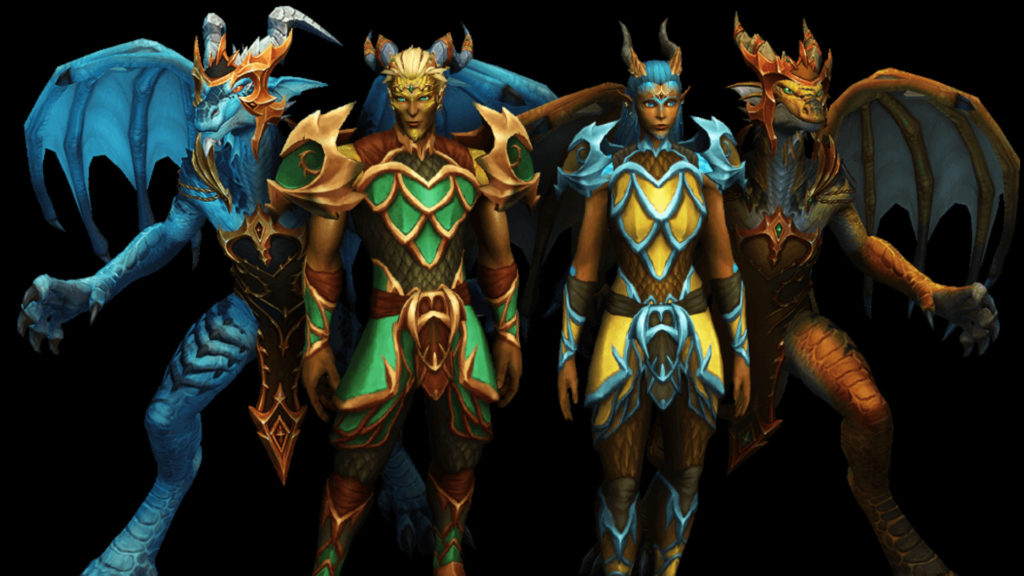 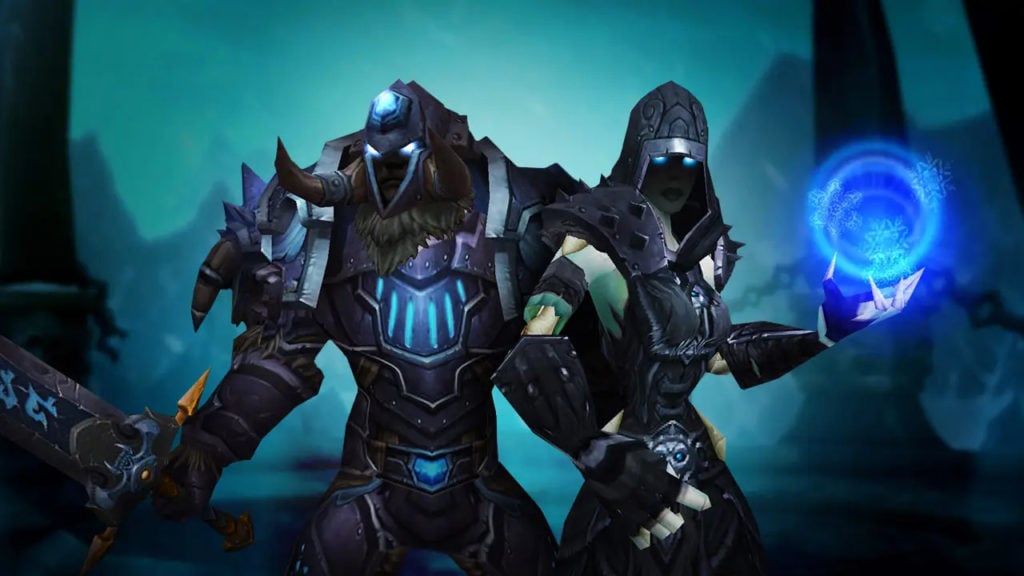 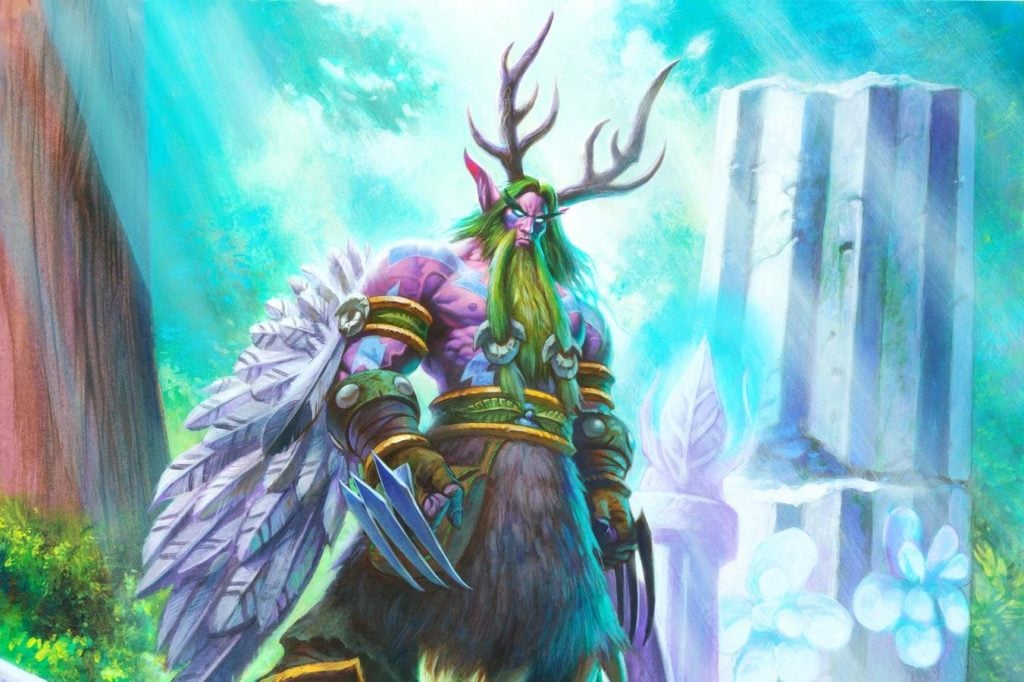 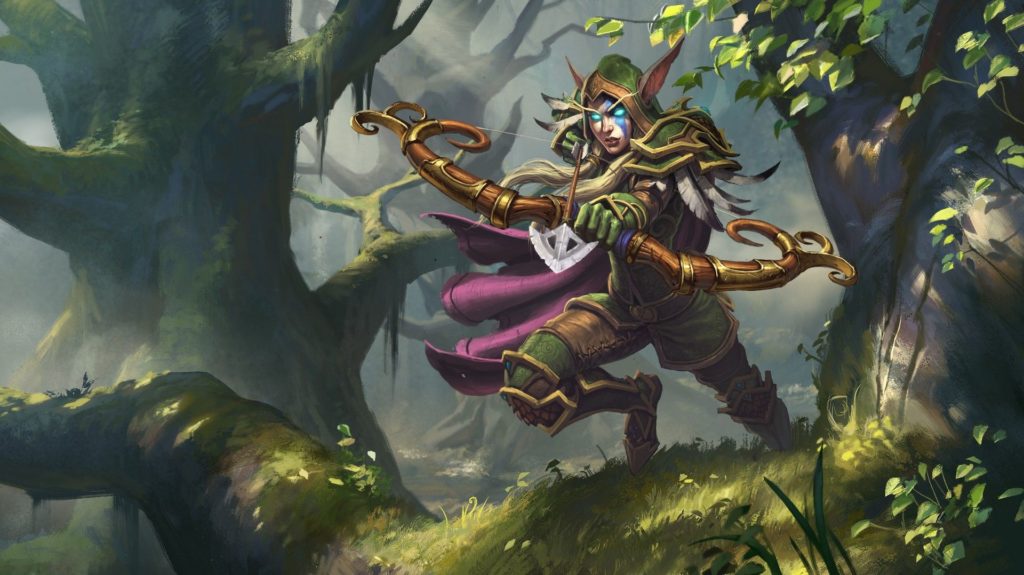 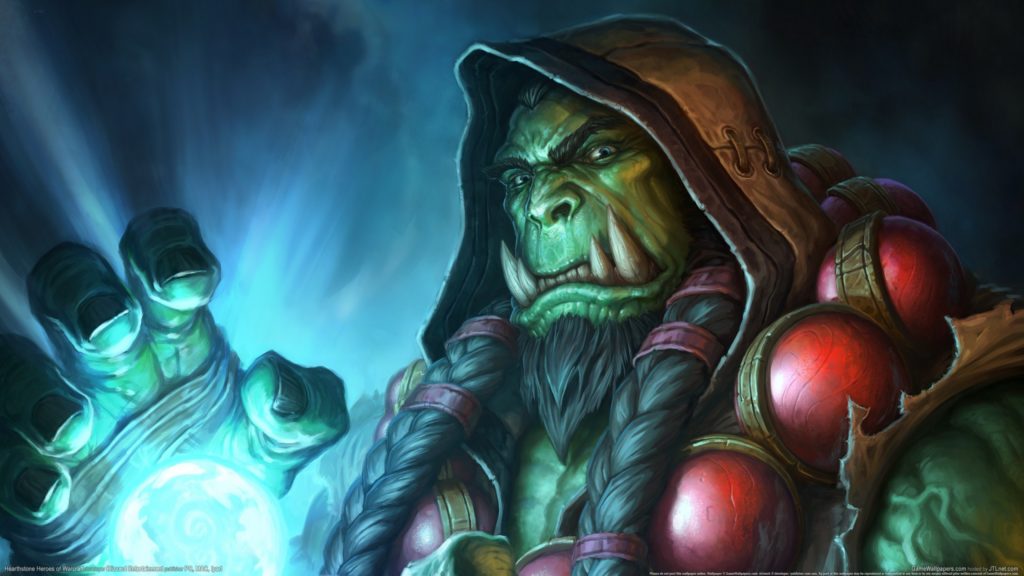 Screengrab via World of Warcraft

If you want to check out the entire list of changes, you can find it here.

Latest comments
No comments yet
Why not be the first to comment?
Featured news
World Of Warcraft20 days ago