History in the making.

The 2022 League of Legends World Championship has already been full of history, but next weeks grand final match will feature two historic circumstances that the games pro circuit hasnt seen in five years.

Not only will there be no Chinese team in the grand final, but the final will also feature a matchup between two teams from the same region. The last time occurrence happened was in the 2017 season when SK Telecom T1 faced Samsung Galaxy in the finals of Worlds.

At every Worlds finals since 2018, there has been at least one team from Chinas LPL in the grand finals. That wont be the case this year, as Chinas last remaining team in the tournament, JD Gaming, was eliminated by Koreas T1 in the semifinals yesterday.

Three of the four Chinese teams to make the grand finals over the last four seasons have won the event altogether. The only LPL squad to reach the world finals and not take home the Summoners Cup was Suning in 2020, who lost to DAMWON Gaming that year.

This season, Korea has absolutely dominated the League World Championship, as all four of the regions teams advanced from the group stage, with three of the four semifinal berths being occupied by LCK representatives. There werent four LCK teams in the semifinals because one of them (Gen.G) had to beat another (DWG KIA) to make it to the top four. 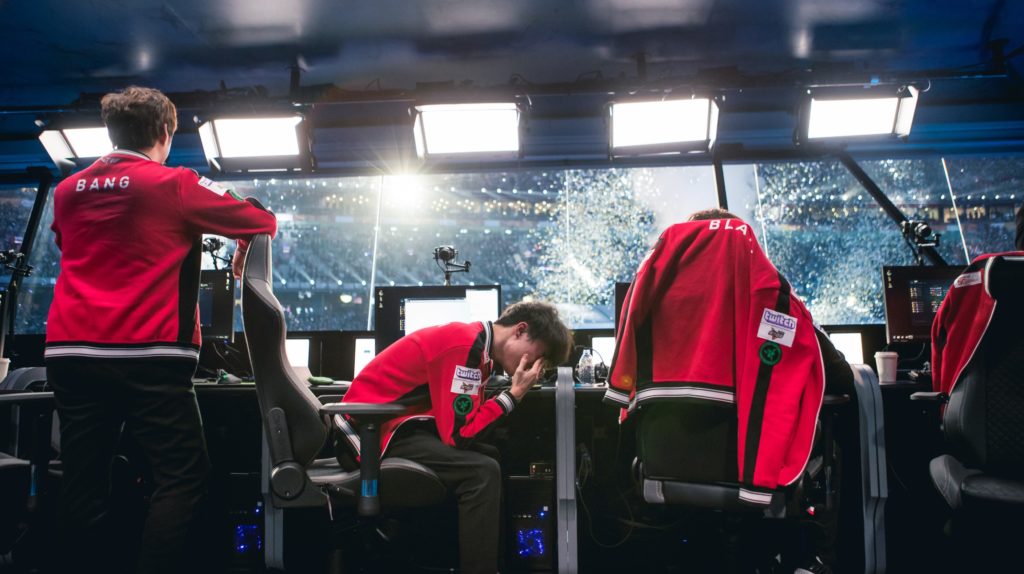 LCK-vs-LCK matchups were a staple of World Championships in the past, especially in the final. Between 2015 and 2017, every grand final at Worlds featured two Korean teams duking it out, with SKT involved in all three of those series. The franchise will be guaranteed to face another Korean team in the final this season, as either Gen.G or DRX will advance from the other side of the semifinal bracket.

Gen.G and DRX will face each other in the Worlds semifinals at 4pm CT later today, while the Worlds 2022 grand final will take place in San Francisco, CA, on Nov. 5 at 7pm CT.