Winners and losers of VALORANT Patch 5.10: What were the biggest changes?

You have to find the win inside the bigger loss.

VALORANT Patch 5.10 features a handful of balance changes to a few of the game’s agents: Cypher, Fade, and Harbor. Aside from these primary changes, some quality-of-life improvements have been made as well, in addition to a collection of bug fixes.

Cypher was targeted with buffs to make him more viable compared to other sentinels; Chamber has been dominating the meta for some time now, with Cypher’s ability kit lacking. Fade has become a popular choice for initiators, but one of her go-to abilities has been “overperforming.”

So who are the winners and losers of VALORANT Patch 5.10?

Winners and losers of VALORANT Patch 5.10 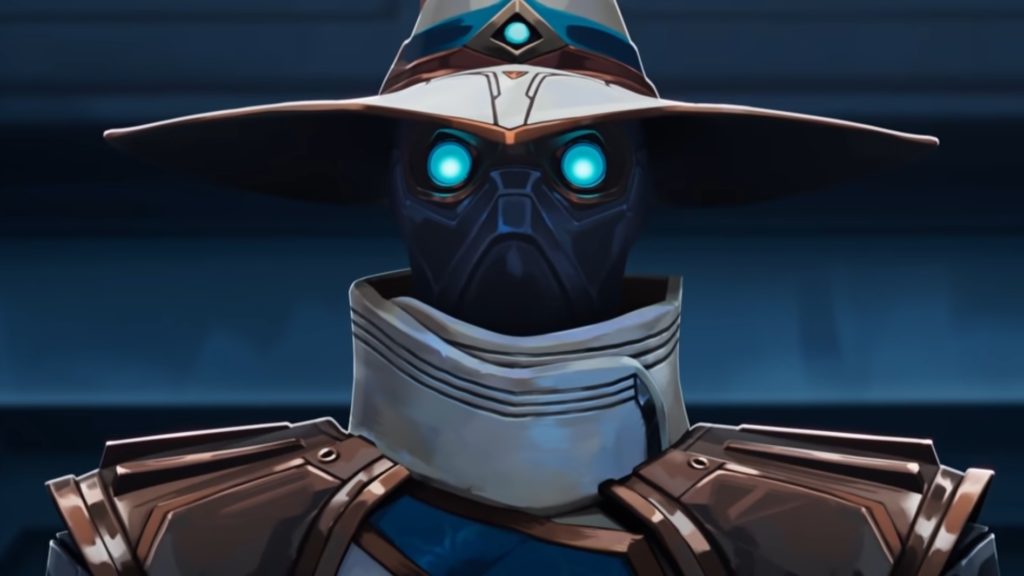 Cypher is a clear winner after Patch 5.10. The maximum length of his Trapwire has increased from 1000 to 1500, his Neural Theft ultimate can be activated from further away and reveals enemies twice now, and the reveal effect has been improved.

While these changes don’t completely break Cypher, do they make him significantly more viable? The Trapwire length increase opens up new placements for him, ones that could potentially be near impossible for attackers or rotators to see. Additionally, the buffs to Neural Theft provide more information to a team with the two pings. 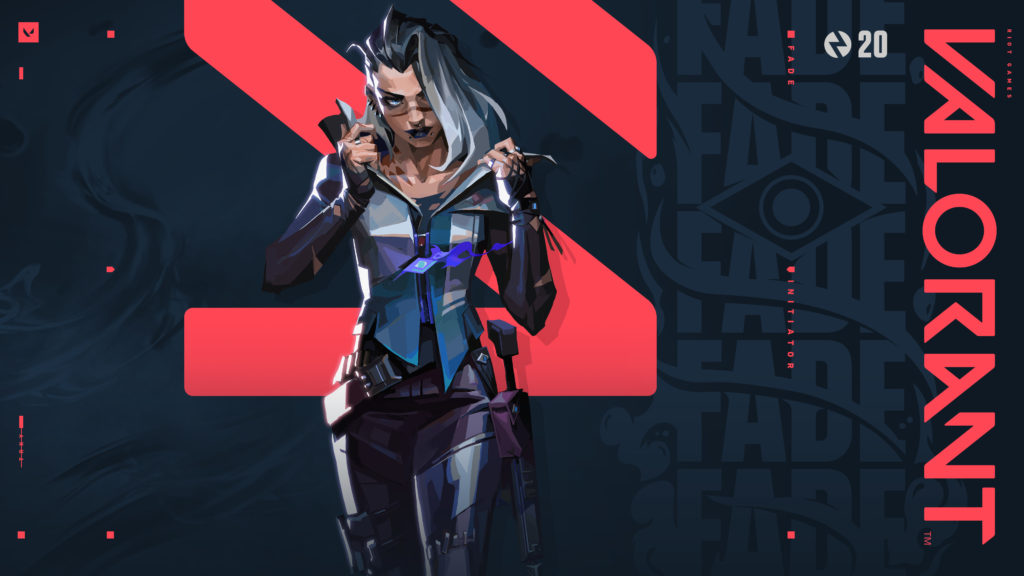 One of Fade’s primary info-gathering tools, her Prowlers, took a decent hit in the latest patch. The Prowler duration and its Nearsight effect duration were both reduced, they have larger hitboxes for opponents to shoot, the bite takes longer, and they now “fizzle out” instead of debuffing their target if teleported away before the animation is finished.

Fade’s Prowlers are now less effective and harder to hit enemies with. Players on Fade will now have to move closer to opponents before casting, potentially putting themselves in danger. Prowlers haven’t been nerfed into oblivion, they’re still usable and effective, but now much less so than in the past. 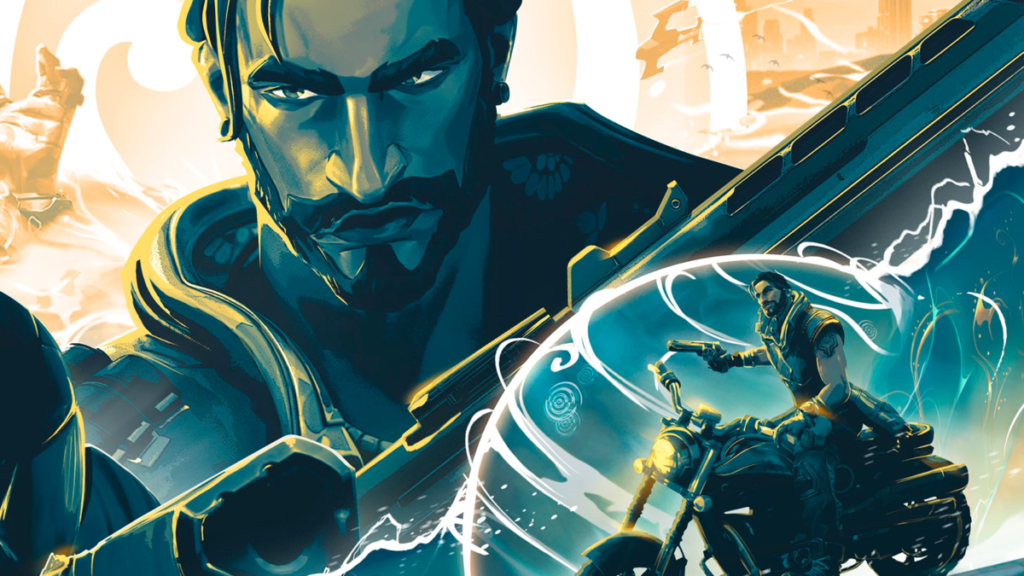 Harbor players get a small win in the latest update, as they now can own up to two charges of Cascade per round. Harbor is still in the early days of figuring out his place in the meta; his utility is useful for fast executes and retakes, but he has little offensive ability compared to other controllers, and his ultimate isn’t anything special. The extra Cascade is nice though. 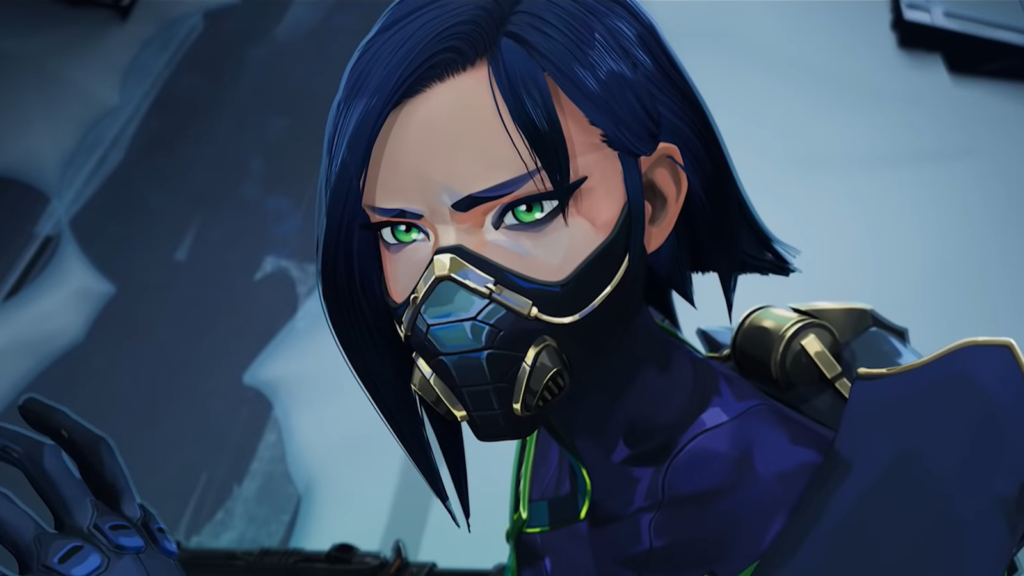 You better watch your mouth in-game now. One of the quality-of-life improvements is a new feature that mutes “players in chat who send disruptive text messages in-game.” People who spam abuse in text chat make the game less fun, so good riddance. This also counts as a win for VALORANT in general.