Will they make it? Only one organization could pull off repeat Dota 2 title at TI11

Lifting the Aegis once doesn't pay the bills anymore.

Dota 2s The International is a stage where dreams come true or fade away. While winning the grand prize is the goal of all teams, doing it once may not be enough for some. Many players return to TI to chase the Aegis for a second time, a difficult feat that was only achieved by OG.

Team Spirit was the only squad that could match OGs record, but they bombed out of the tournament in the first main stage series. With only four teams remaining, just a single organization has a chance to lift the Aegis for a second time: Team Liquid.

Liquid was on top of the Dota 2 world in 2017, winning TI7 with KuroKy at the helm. Though Liquid has a new roster now, MATUMBAMAN serves as the bridge between its past and present. Matu was a part of the TI-winning Liquid squad, and hes been an incremental piece of the new roster as well. While Liquid is on the hunt for a second title as an organization, Matu is after his second title as a player.

Matu and Liquid aren’t the only two names in the competition who are looking for a repeat. Puppey, the final TI all-timer, is also after a second title after 11 years after his first championship at TI1.

Secrets coach, Lee Heen Seung Gon, was with Liquid during their TI7, meaning hes currently in the running to lift the Aegis for a second time as a Dota 2 coach. 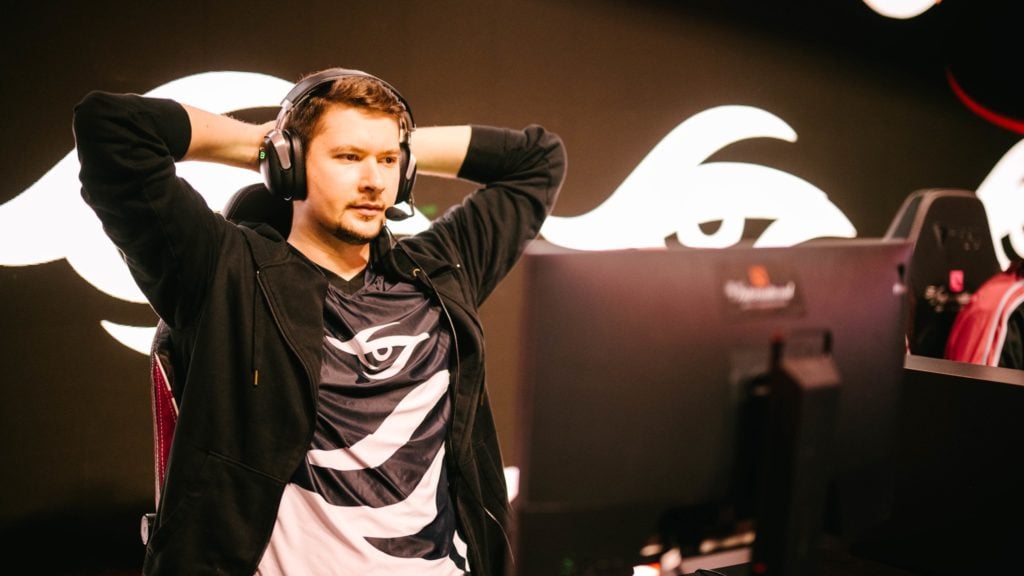 The roster of second-time hopefuls is completed with Tundra Esports coach, Kurtis Aui_2000 ” Ling who won TI5 with Evil Geniuses, the first and only TI win for the North American region.

Though theres a player or coach who is in the race for a second TI title, theres only one person whos on the verge of lifting the Aegis for the third time. Liquids coach JerAx was a part of the legendary OG roster that won TI8 and TI9.

Though JerAx isn’t on the stage for his third run, the first place for Liquid would mean a new place for him in the Dota International history books.