Why moving to Asia is a good thing for Gen.G and T1 VALORANT

Both orgs will move their teams to Seoul in 2023, relocating from North America.

On Sept. 21, it was announced alongside the overall franchising decisions for the VALORANT Champions Tour that Gen.G Esports and T1 are set to move their VALORANT teams to South Korea for the 2023 season.

The competitive VALORANT scene was immediately blown up as the VCT unveiled all 30 teams who officially made it into franchising for the 2023 league, less than a week after the 2022 season ended. The most noticeable takeaways are the lack of certain names on the list that the VALORANT community has grown accustomed to seeing.

Gen.G and T1 were also absent from the list, or at least absent from the American leaguethe region they had played in in the past. Though both the Gen.G and T1 VALORANT teams have faded out of recent memory, the organizations have remained strong as some of the few esports orgs that have home bases in not only two different countries but two different competitive regions. And this gives them a huge advantage.

Both organizations have defined themselves by having teams across a large variety of esports that compete both in Asia and in North America. T1s League of Legends team, for example, have been the Korean champions a record 10 times. One of their rivals in that league is Gen.G, who aside from their Korean League team also owns the highly successful Seoul Dynasty in the Overwatch League. 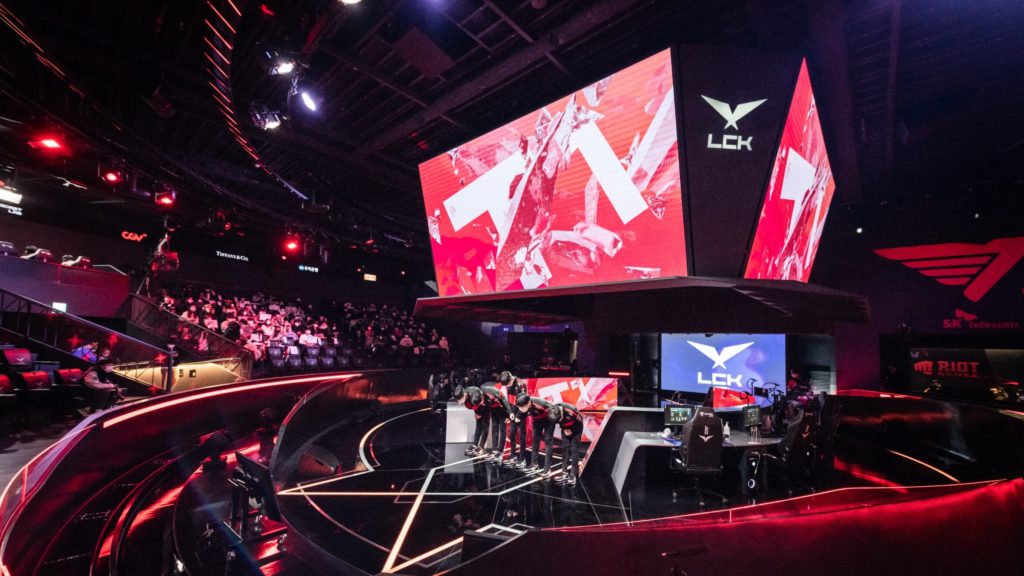 In 2023, VALORANT rosters will join these teams in Korea to compete in the Pacific league, which features franchises based across East and Southeast Asia.

Gen.G and T1 both started off their journey into professional VALORANT with North American rosters. But as the NA region solidified itself with the strongest teams coming into the foreground, both Gen.G and T1 got pushed aside. Gen.Gs best result was all the way back in the regional Stage One of VCT 2021, where they finished third behind Sentinels and FaZe. T1 has never finished higher than fifth within NA.

Related: T1 to move forward with Korean core, 2 players out

When it came to the discussion of franchising the VCT, which has been on the horizon for 2023 since earlier this year, Gen.G and T1 had some tough decisions to make.

Like many teams we applied for both America and Pacific, said T1 CEO Joe Marsh in an email to Dot Esports. We thought we could make strong contributions in both regions and had infrastructure in place to have our team succeed.

Both orgs have proven that they have the credibility and management required to host successful franchise teams that last long and build a valuable fanbase. The problem is that the preliminary try at assembling a VALORANT roster that could do the same didnt work in NA. So both Gen.G and T1 applied for franchising in two regions instead of just one, as teams were allowed to apply for both a primary and secondary region for consideration.

The move to the Pacific league is going to be massive for both of these organizationsand also for the global VALORANT scene. These companies establishing themselves as global enterprises increase the accessibility of esports and help to connect people across cultural and language barriers.

Aside from some fan-favorite teams, VALORANT in Asia doesnt have much of a following from North American audiences. Thats not to say that the players and coaches arent as good, because theyre phenomenal. Unfortunately, since they arent as popular in the big regions of NA and EMEA, we hear less about the Asian teams in English media coverage.

But as weve seen from both DRX and NUTURNKoreas two most successful teamsthe Korean region, as an example, has its own unique understanding of the game. There is so much more living beneath the surface of Korean VALORANT that fans really need to see. 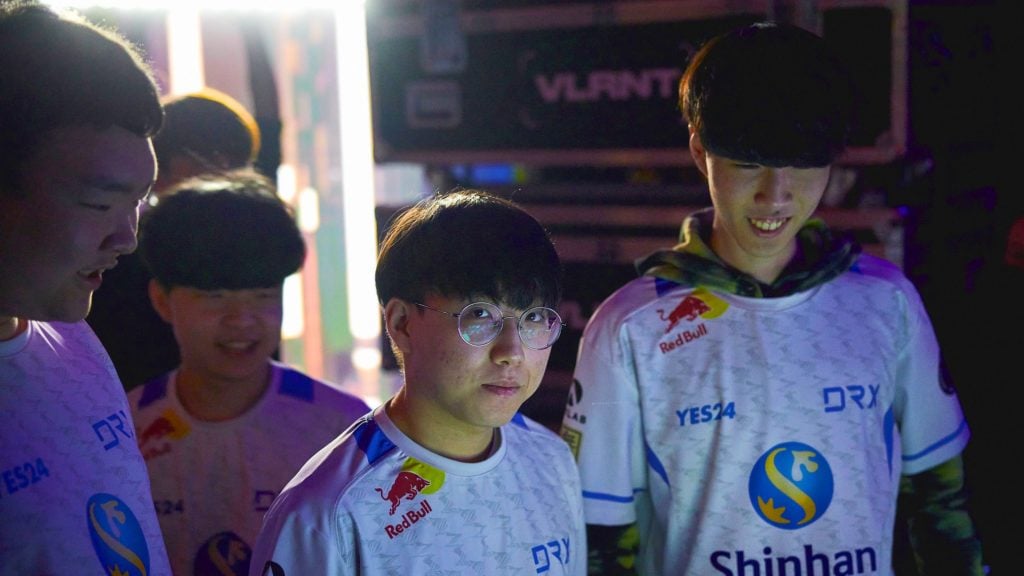 This move is highly beneficial for each organization as well. While they are sad to see their American team go, Gen.G looks forward to welcoming another team to Korea.

Marsh also said he expects the Pacific region to be hyper-competitive, and that T1 hopes, with some Korean players already on their roster, they can start the season off strong from the get-go.

With the expansion of teams that are invested in the Korean VALORANT market will come the growth of the Asian region as a whole. Some of the most unexpected and thrilling games in all of the VCT have come from APAC, Korea, and Japanand its time for the region to have its own spotlight instead of living in the shadows of NA and EMEA.

Related: What is VALORANT franchising?

Franchising the league has its downfalls, but one of the benefits is that it puts each region on a more even playing field. While some VALORANT fans live for the regional rivalries, sometimes they can overshadow opportunities for international growth.

The addition of Gen.G and T1 into the Pacific region gives North American fans a recognizable name to root for if they want to follow the Pacific league, and this could be a fantastic gateway into not only Asian VALORANT but global esports as a whole.