Why Deft vs. Faker makes for the most intriguing Worlds finals matchup in League history

Two historic, timeless talents will battle it out for the Summoner's Cup—for the first and maybe last time.

For the first time in five years, Faker is back in the League of Legends Worlds finals. Its been bizarre to have a five-year stretch without Faker in the finals after living in a world for five seasons between 2013 and 2017 where watching Faker in the finals was practically inevitable, but everything evens out in the end, I guess.

Furthering that rule of fives is the fact that this is Fakers fifth appearance overall in the Worlds finals, and hes won three of his previous four.

And yet somehow, after staging a comeback for the ages, the Worlds bracket unfolded in a way that makes Faker a harder player to root for than his opponent. 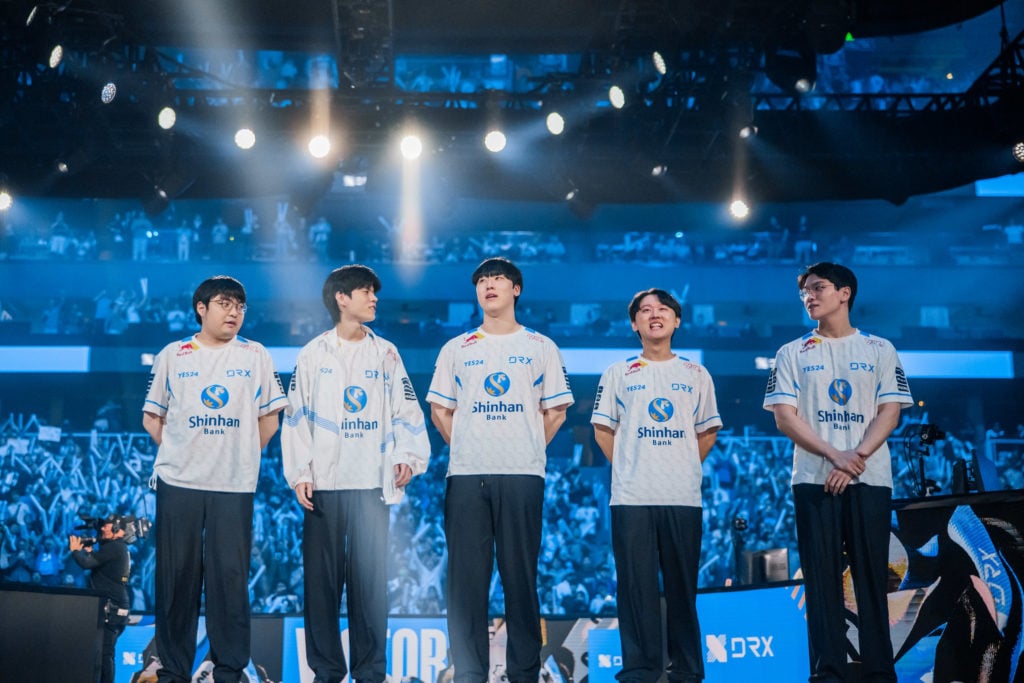 On the other side of the stage from T1 are fellow LCK representatives DRX, who have made it to the Worlds finals by the grace of nothing short of a miracle. And just as Faker is the veteran catalyst at the heart of T1, DRX has its own tenured star at the focal point in AD carry Deft. Throughout their careers, Deft and Faker have played exactly 100 games against each other coming into tomorrow’s final. Faker owns the head-to-head by a score of 65-35, according to League records site Inven.

Since 2013, Deft has been chasing the Summoners Cup. Although hes won domestic titles in both China and Korea, in addition to an international title at the 2015 Mid-Season Invitational (which he had to beat Faker to claim), hes never won Worlds, let alone played in the grand final until this weekend.

Between 2015 and 2021, Deft attended five different World Championships with four different teams and never carried any of them beyond the quarterfinals. At Worlds, Deft has been eliminated by the eventual champions three different times. Should he lose tomorrow, hes guaranteed to fall to the would-be champion again. Whether you blame clockwork or coincidence, Deft reached the top eight in five straight tournaments, making it past the group stage (but no further) each time.

This year, he finally broke down the wall to the semifinals, reaching the top four at Worlds for the first time since doing so with Samsung Blue in 2014.

Jeez, thats a lot of days 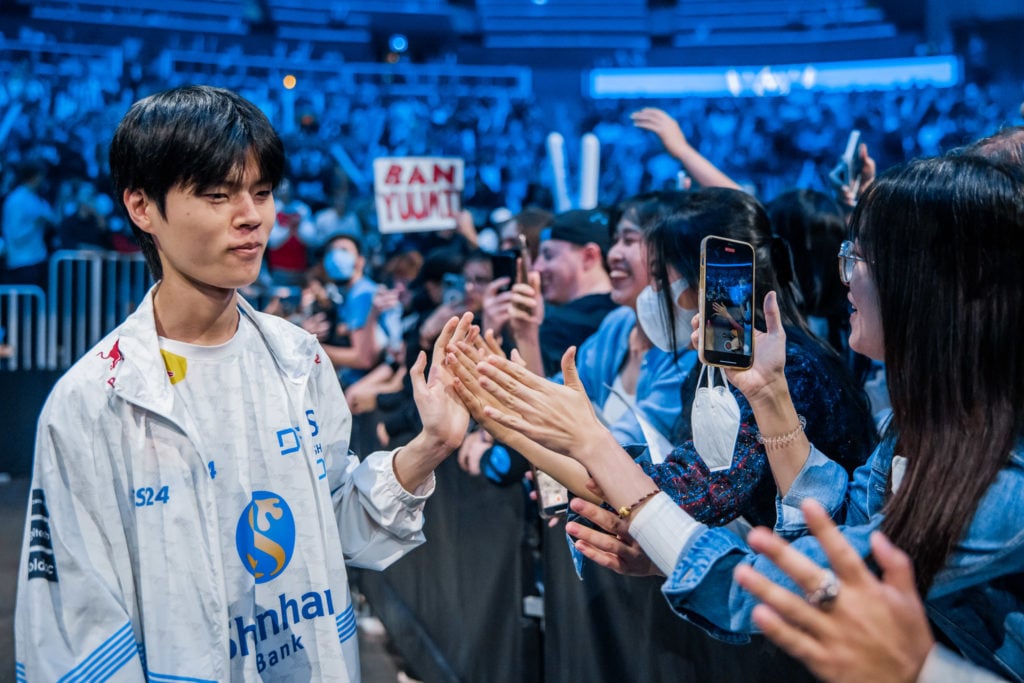 When I sat in New York, watching Deft and DRX pull off a reverse sweep over the reigning world champions Edward Gaming, I turned to a coworker and said, Well now hes gotta win the whole thing. Theres no magic if he gets knocked out next weekend.

And sure enough, Deft didnt get knocked out the following weekend. He and DRX rolled past Gen.G, and I found myself saying the same thing again: Hes gotta win it all.

Related: All of Defts placements at Worlds throughout his pro League career

Going into this weekend, neutral fans have never had a more conflicting rift between them in terms of who to root for at Worlds. Deft just played in his first Worlds semifinal match in 2,949 days, but Faker is playing his first Worlds finals in 1,827 days. The ink thats going to pen the history books is already being prepped, its just a matter of which side of the historic rivalry you want to place yourself on. That being said, its almost always cooler to see something happen for the first time ever than it is for the first time in a long timeespecially when the payoff would be as monumental as it is for Deft.

While it sounds resoundingly awesome to see the greatest League player of all time cement himself in another decade of the games existence, theres a case to be made for the player whos lived in his shadow for well over that first decade, too.

Things you should get used to hearing 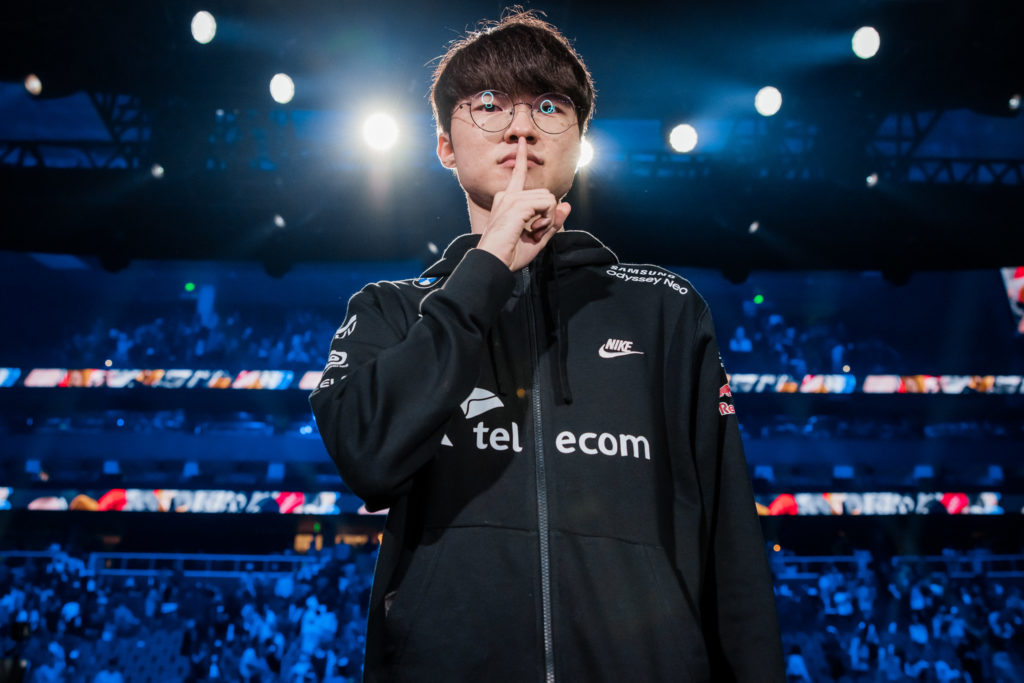 On Saturday, Nov. 5, when you tune into the Worlds finals, youre going to be bombarded with storylines. Faker vs. Deft in the grand finals is a matchup that the maybe-real-maybe-not-real Riot scriptwriters have been licking their lips over for 10 years.

The first storyline you should know is the one about the perennial winner vs. the perennial runner-up. Youre probably going to hear some bridesmaid/bride and David vs. Goliath clichés on the broadcast, in addition to how long its been since either player has played in a match of this magnitude.

Youre also going to hear the phrase last dance quite a bit. Apart from this being a direct ripoff from the 98 Chicago Bulls (who may end up with the same end result as them anyway), these two words have been at the center of DRX and Riots promotional campaign surrounding Deft at Worlds. While theres no official confirmation that Deft will retire from pro League following this tournament, the speculation has been heavy and the narrative that hell drop out of the scene is being pushed extensively.

You should also be accustomed to the story that centers around Mapo High School in Korea. The school played host to both Deft and Faker at the same time in the early 2010s, and when Deft reached Challenger in 2013, he was under the assumption that he was the best player in his own high school. Soon later, Deft, who was ranked 100th on the Korean League servers, found that Faker, an attendee of the school in a higher grade, owned the top two spots on the ladder, according to a 2019 interview with Inven Global.

It feels strange to say that the greatest underdog story potentially in League history (2022 DRX) has come out of the games historically most-dominant region (Korea), but its borderline impossible to root against a DRX team thats defied the odds at every possible turn.

After facing elimination in two separate series during the LCK regional qualifier, DRX had to make comebacks in both their quarterfinal and semifinal series at Worlds. In their past four best-of-fives, theyve played 19 out of 20 possible games. 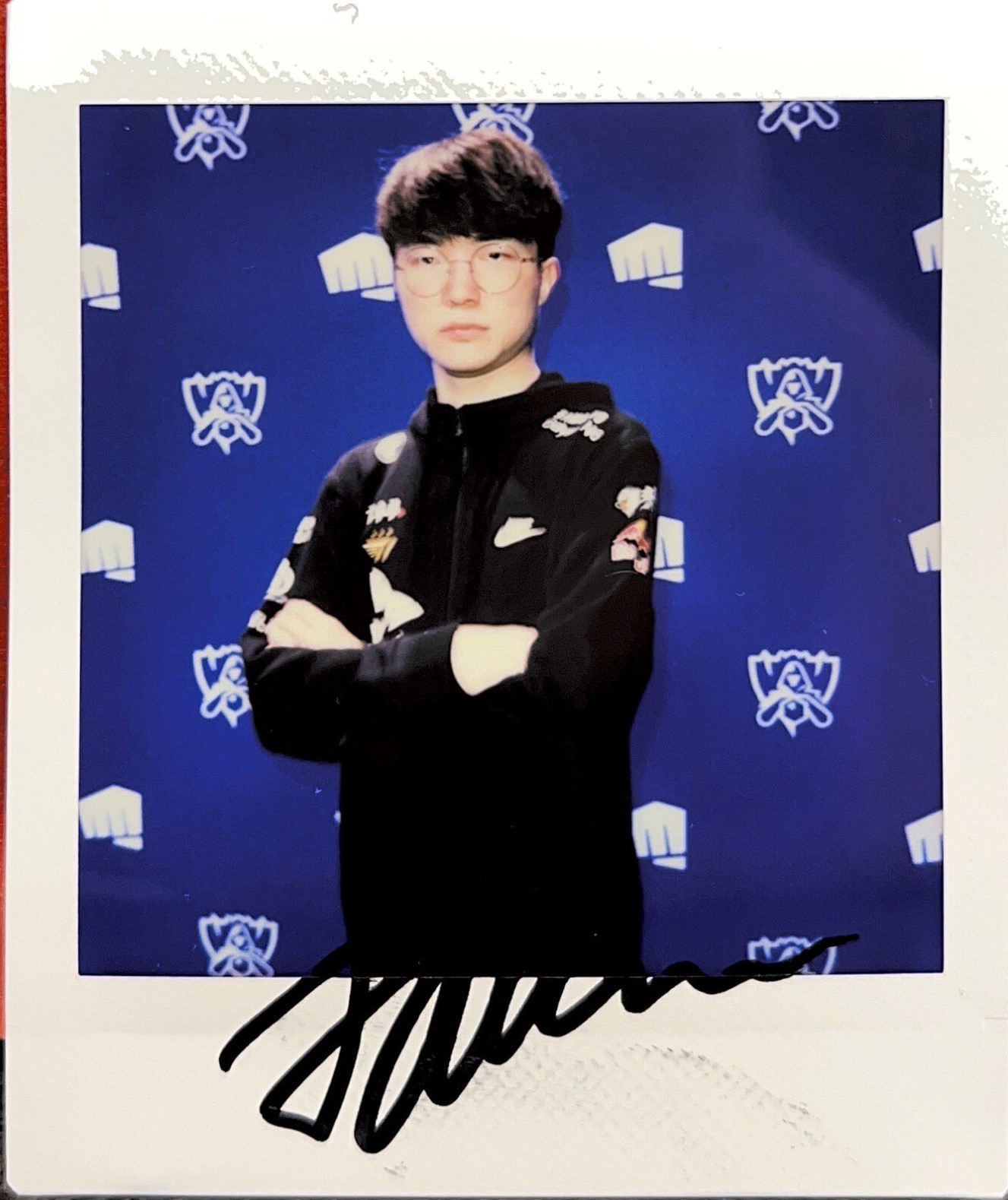 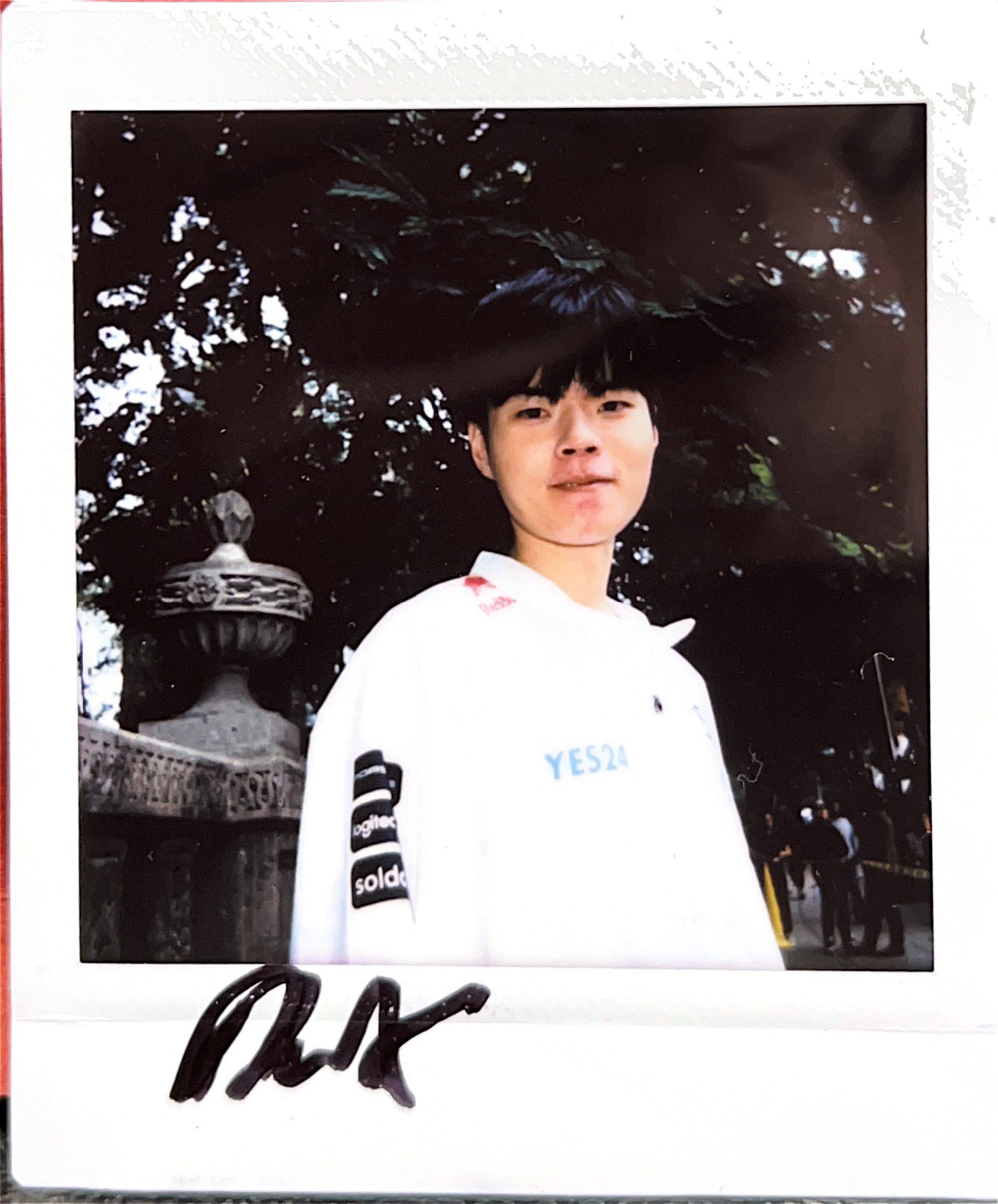 While T1 have had a near-spotless Worlds run (11 wins in 13 games), DRX had to fight to get into the tournament, let alone its finals. The two teams couldnt be further apart on the favorite-underdog spectrum, especially considering T1 have beaten DRX in all eight of their individual games this season.

Still, DRX came into last weekends semifinals without a win all season against Gen.G. If Deft and DRX can topple mountains like they have been throughout all of Worlds, from the play-in stage all the way to the grand finals, whos to say they cant overcome Leagues final boss?

DRX and T1 will battle for the Summoner’s Cup when the Worlds finals take place on Saturday, Nov. 5 at 7pm CT.