Why are League pros picking Jhin support? A look into the new-age utility meta

An unexpected pick that headlines a new ripple in the support meta.

The kickoff for League of Legends 13th season has brought a ton of big changes to the meta compared to the preseason. Players have seen the resurgence of champions like Ryze who had previously been far out of the meta, and new crit-based build paths for marksmen like Ezreal that were unheard of just a couple of months ago. While casual and more serious solo queue ladder players have done a fair bit of exploration of the 13.1 meta, it’s the professional teams across the world who really set the precedent for the current game state. With the juggernaut and Ardent Crescent metas of Worlds tournaments past or the enchanter top laner bounty chase playstyle from a season ago, professional teams seem to find some of the wackiest strategies and this patch is no different.

With the prototypical tanky, engage supports beginning to fall out of the support meta there was room for a new style of champion to the bottom lane. Champions that werent held down by having to go into teams to lock down opponents but still brought a level of crowd control. This concept had already seen some light in League with Heimerdinger support. A mage that could turn out damage but also had a decent amount of crowd control to keep enemies at bay. One champion no one saw stepping into the support role was Jhin. A marksman by design, Hanwha Life Esports support Kim Life Jeong-min was the first to utilize the theatrical sniper in a supportive style and won on Jan. 19.

Not long after the same exact pick was brought out to kick off the 2023 LEC Winter Split by Excels Raphaël “Targamas” Crabbé in a loss against G2 last Saturday. Even the lower levels of North American League saw Jhin support be used with CLGs provisional roster CLG Faith thanks to their support Plux. Since all major regions have kicked off their 2023 seasons there has been no bigger surprise pick across the world than Jhin support. 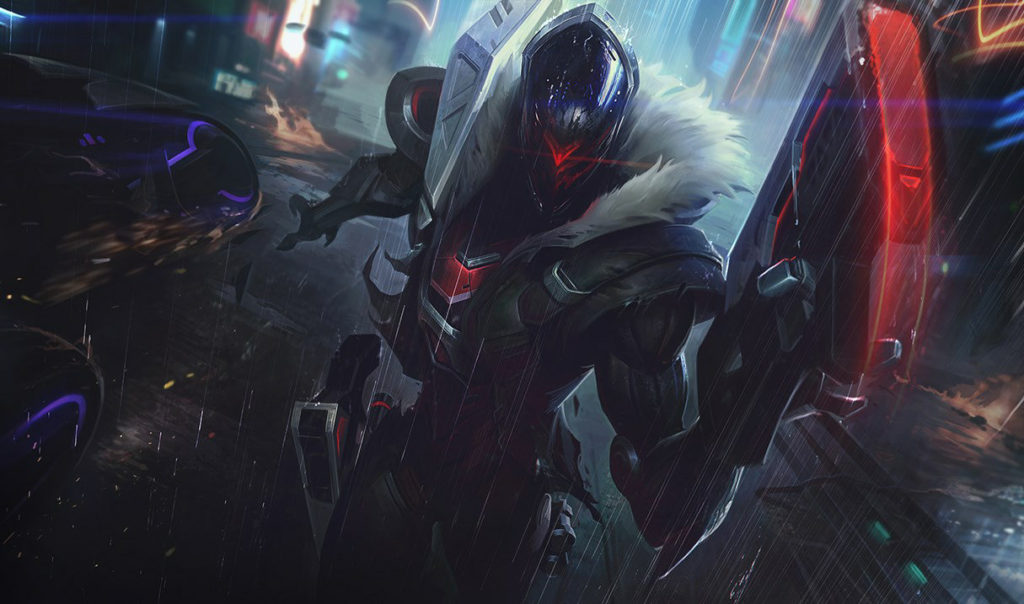 A pick that not even six months ago would seem ludicrous is now the hot ticket item across many regions, but why? From face value, a ton of Jhins kit doesnt work as a support champion at all. His auto-attack style of four bullets with the final one being a designated crit shot begs for play as an AD carry and build path toward that guaranteed crit shot and his Dancing Grenade (Q) ability. Out of the many marksmen that have come through League, however, Jhin does quietly carry more crowd control than most. Jhins Deadly Flourish (W) is a snare onto any champion marked by Jhin or his teammates, Jhins traps bloom to cause a slow on the ground, and even his big damage ultimate Curtain Call slows the target hit by any of the four shots. The best part about all of that crowd control is Jhin can be a full screen away if not more to set up a majority of it.

His kit is only one piece of the equation though, and in Patch 13.1 as an AD carry, Jhin is still best utilized building a crit path that requires a ton of gold to get rolling. There have, however, been iterations of Jhin in past metas where the best build was a lethality approach, maximizing his abilities damage, especially Curtain Call. Pair those lethality items with Dark Harvest and Jhin could do serious damage from a distance. While that build path and rune choice fell out of favor with the theatrical sniper in the AD carry slot, it works perfectly with Jhin as a support.

Related: Jhin support just got picked for the first time in LCK history. Heres how it went

This new-age utility support meta is spreading like wildfire, and Jhin is far from the only choice. Champions like Ashe and Heimerdinger have also seen significant upticks in support play over the first week and change of pro play on 13.1. Heimer was banned 10 times and selected twice in the support role in week one of the LEC. Ashe saw four bans and two selections to the same role. Even Lux who is primarily seen as a mage support has been selected more because her playstyle also fits into much of what makes utility supports so powerful right now. 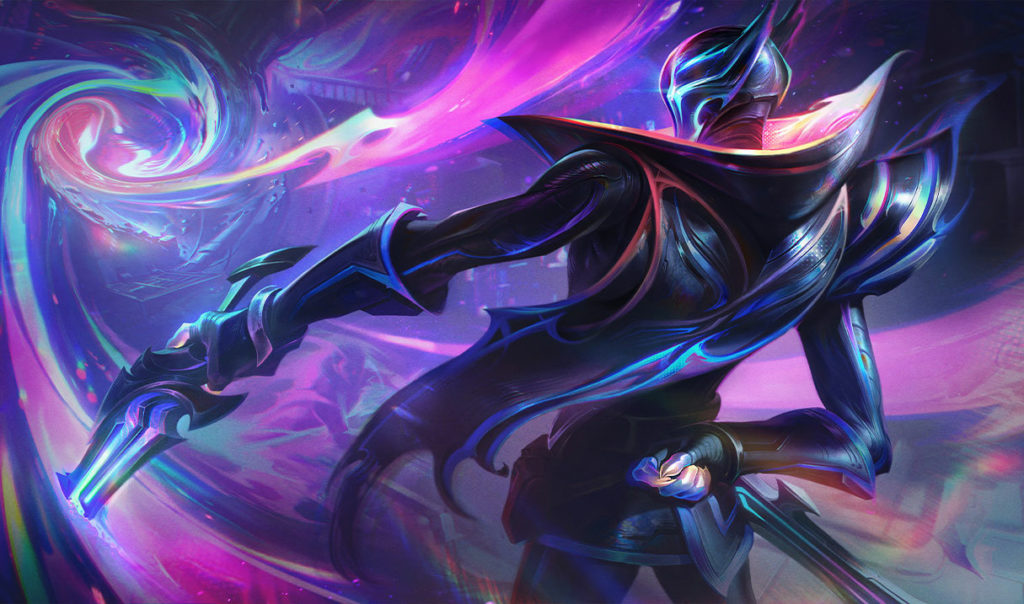 Though the difference between those three champions and Jhin is theyve all been meta support options before. Ever since Imperial Mandate came into League in November 2020, players have used Ashe in a supportive role in team compositions designed to capitalize on pick plays. Lux has been a support flex for years due to her ability to do serious damage, lock down single targets, and shield allies. Even Heimerdinger has seen play as a support due to his ability to take over the laning phase with his turrets. All of those champions had previously been selected in all major regions in the support slot, not Jhin. Life, Targamas, and Plux all became the first players to ever use the marksmen as a support in their respective regions history this past week.

Patch 13.1 was sort of an all the stars align moment for Jhin being picked as support. The meta shifted perfectly for it, as teams now prioritize big tanks like Maokai, KSante, and Ornn that can follow up picks easily. On top of that Varus, the one AD carry most commonly paired with Jhin bot side, is one of the stronger AD carries that can build lethality or on hit is one of the strongest marksmen in the current meta. The cherry on top is that the best mid laners on the current patch are control mages like Azir, Ryze, Syndra, and Anivia who love playing on the backline in a front-to-back style, pairing well with a long-ranged champion with crowd control.

There is no telling how long both Jhin and utility-oriented supports will last. Patch 13.2 may change the game even more than before with huge changes coming to AD carries and their items. Changes that heavily benefit crit item champions, which is Jhin when selected as a true marksman. Regardless, it is nice to see serious variance in playstyle for the support role so early in season 13.