Who’s the best Zeri in the world?: The best Zeri players in professional League of Legends

These four pros took advantage of League’s latest power pick like no one else this Summer Split.

Zeri is arguably the most influential League of Legends champion in the world this summer. From dominating game balance conversations to ones regarding her influence on the professional stage, Zeris strength as a champion has been a hot-button topic throughout the greater League community since her release earlier this year.

Zeri has had a stranglehold on professional League for the better part of the last two months, with a Summer Split pick/ban rate over 80 percent across all professional major regions worldwide, according to League stats site Games of Legends. Few champions have had such a prevalent effect on the League meta at the highest stage for so long. Zeri has held a worldwide presence rate of 75 percent or higher across four consecutive patches, with her presence rate shooting up to over 90 percent in three of those patches.

This summer, Zeri has been a major factor in almost every pro draft, which has forced pro AD carries to not only add Zeri to their arsenal but do everything in their power to perfect the champion. And while almost every pro AD carry across the world has played at least one game with Leagues newest meta-breaker, a handful of pros around the globe stand head-and-shoulders above all others.

Here are the best Zeri players whose spark burned the brightest across pro Leagues four major regions this Summer Split. 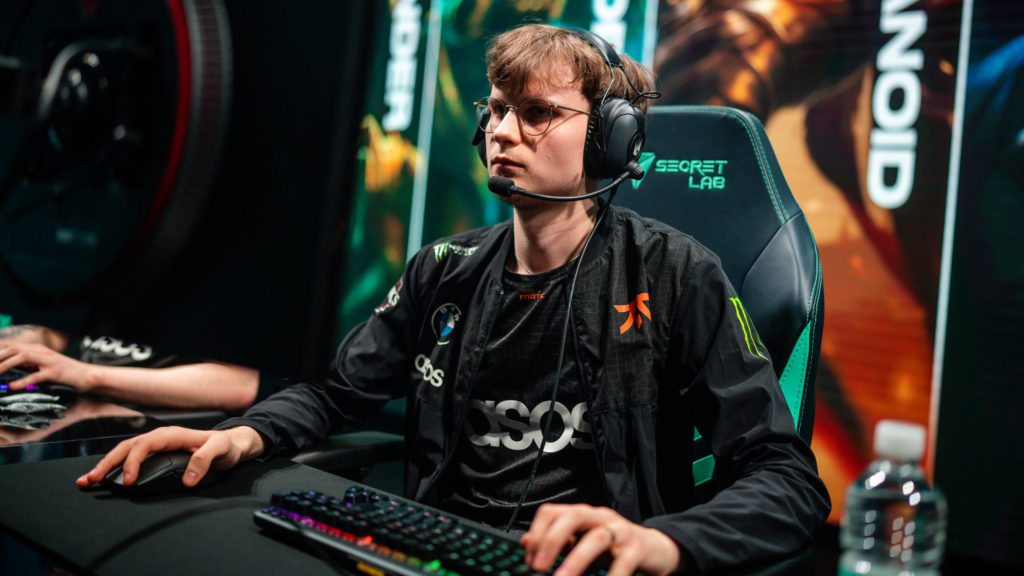 Upset is one of the scariest Zeri players in the world. There are few AD carries with the potential to put a game solely on their back like he does. This past weekend, when Fnatics playoff chances were on the line, Upset turned to Zeri twice, winning two intense, come-from-behind contests that had Fnatic lost, they would have missed the LEC/EU LCS playoffs for the first time in the 10-year history of both the franchise and the league.

Upset had other plans, though. He slung Fnatic over his shoulder and willed them to the postseason practically single-handedly. In those back-to-back wins, Upset posted a KDA of 30.0 with Zeri. In the 51-minute thriller against Vitality on Aug. 13, Upset finished with a final scoreline of 14/1/1. Those 14 kills were tied for the most by any LEC player this summer. 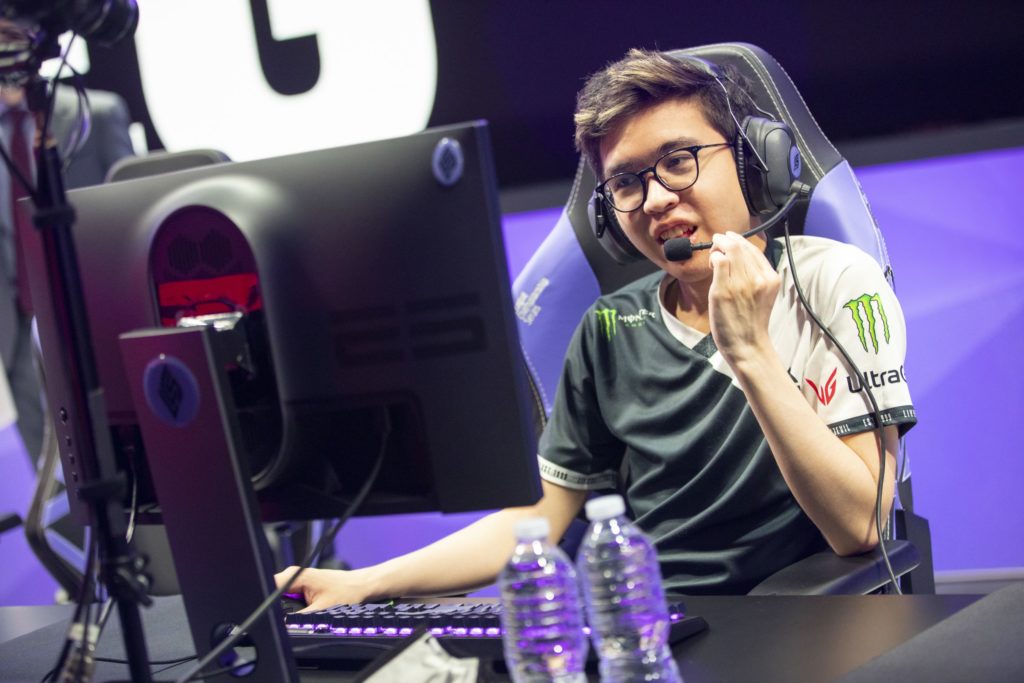 Danny shines brightest when hes allowed to freely run around a teamfight, jumping from target to target and bursting them down before he moves on to his next victim. We saw that earlier in the year when he used Jinxs Get Excited! (P) to ransack teams en route to an LCS title. And although Jinx has seen herself out of the pro League meta this summer, Danny is still executing his controlled chaos style of play with Zeri.

This summer, Danny led the LCS in multi-kills with nine double kills, three triples, and one quadra. Although the Prince of Pentakills didnt score one this summer, his lone quadra kill of the split came on Zeri this past weekend in a game where he racked up 10 kills against Golden Guardians, his fourth such game of the season with the champion. In that 32-minute rout, he dealt 51 percent of EGs total damage to enemy champions.

This season, Danny has clocked in 13 games on Zeri, winning 11 of them. His career KDA with the champion is 9.5, the highest mark among all champions in his pool with which hes played at least 10 games on the professional stage, according to Games of Legends.

Its no secret that Gen.Gs Ruler has hit his stride this summer. The LCK MVP is still very much in his prime and a large reason why he ascended over the rest of Koreas crowded field of AD carries this summer was due to his ability to play the positions most influential champion better than anyone else.

Zeri was Rulers most-played champion this summer. He picked the Spark of Zaun eight times, winning six games with her. Additionally, Rulers 10.3 KDA with the champion this summer was the best among all major region Zeri players with at least six games on the champion, according to Games of Legends. On July 30, Ruler scored a pentakill with Zeri against T1 in a pivotal week seven match, effectively winning the second game of the series for Gen.G and breaking a tie with T1 atop the standings, gaining a lead they wouldnt relinquish.

That pentakill served as the apex of Rulers Zeri mastery this summer and proved he is still able to make the clutch play his team needs no matter what champion is most prevalent in the meta. 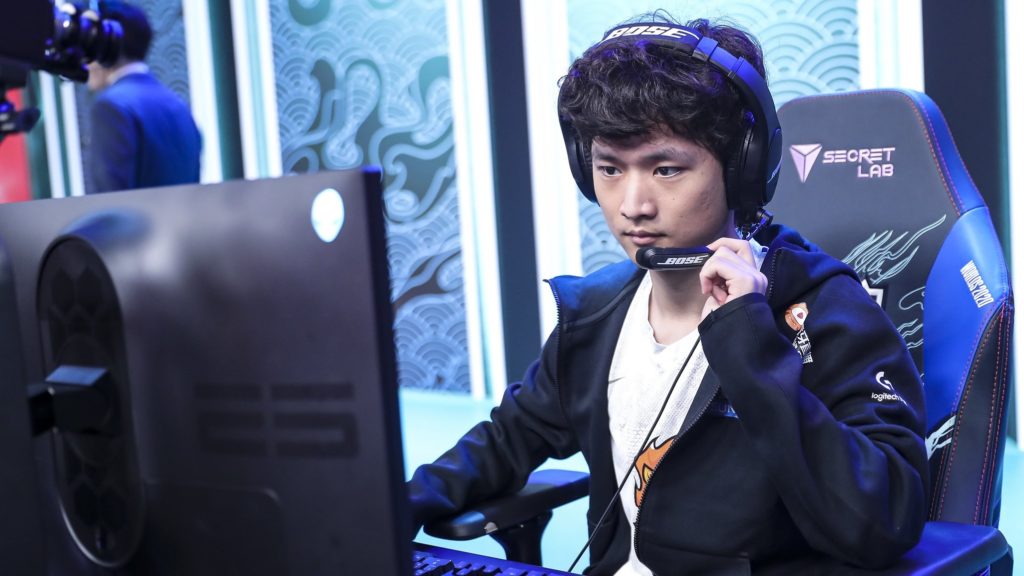 Ever since he became a household name in the pro League scene back in 2020, Huanfeng has upheld his reputation as a playmaker. Zeri has given Huanfeng the potential to rise to his skill ceiling, and if the champion isnt banned against him, Weibo Gaming is extremely likely to put a tally in the win column.

When playing Zeri this summer, Huanfeng is the closest thing a player can get to perfect. Over the four games hes been allowed to play the champion this split, he hasnt lost or diedboasting a record of 4-0 and a skyscraping KDA of 50.0 with Zeri this summer. Additionally, Huanfeng holds a 72-percent kill participation mark on Zeri this split, eight points higher than his Summer Split average of 64 percent, according to League stats site Oracles Elixir.

While there is a substantial climb ahead of Weibo Gaming if they want to represent the LPL at Worldstheyd have to finish in the top three or four in the Summer Split playoffs to give themselves a fighting chance at a berth in the LPLs Regional FinalsHuanfengs Zeri could be the catalyst that gets them there.