Quite a few changes were introduced for MCC 21, including a fuzzy surprise based on an April Fools’ joke. After joking they would make all the MCC teams dog-themed, Noxcrew chose three dogs from their replies to add to the MCC hub for this event.

After AMAZING feedback from you all on being able to pet the dog, weve decided to go the whole hogthe whole dog?

Were replacing all the teams with different dog models! Heres a sneak peak at the first mascot weve designed- the Red Rovers. pic.twitter.com/nd5elVpV2O

Players who were the first to reach one of the three dogs around the MCC hub during each break attained an advantage that allowed them to collect flowers from the dog. These flowers could then be used in the Decision Dome as three extra votes to increase the likelihood of their desired game being played next. 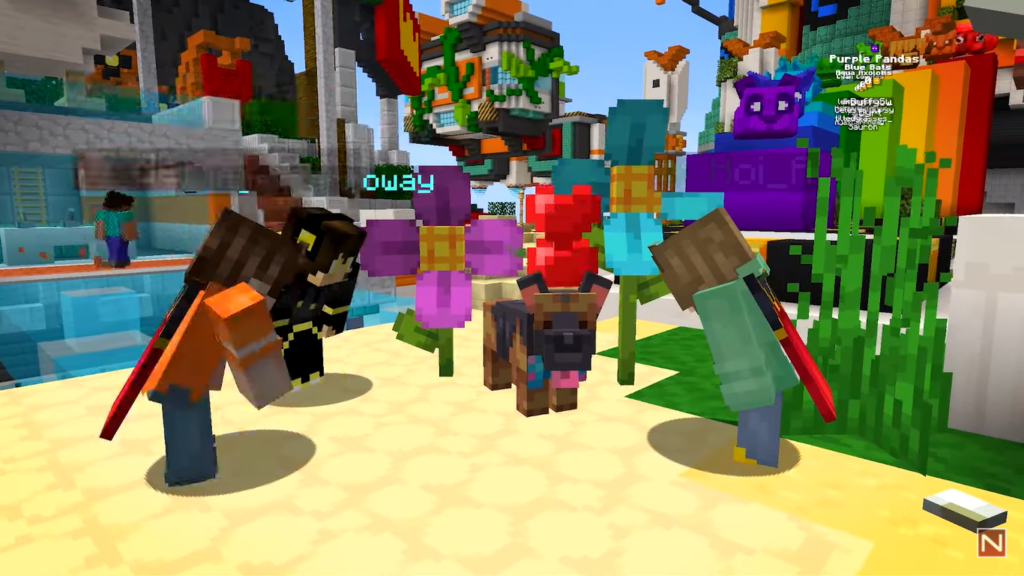 MCC 21 also introduced a new feature called “game remixes.” Remixes are a new opportunity for MCC contestants to become more involved by having the option to temporarily change MCC games. Noxcrew will now occasionally work with random MCC players to change some of the rules of the chosen game for a remix. The chosen game and new rules will then be played one time as a special event remix.

In MCC 21, Battle Box was the first game to undergo a remix and Noxcrew partnered with Moesh, who is a game designer for Mojang. Moesh asked for two capture points for the teams and that players only use tridents for the remix. 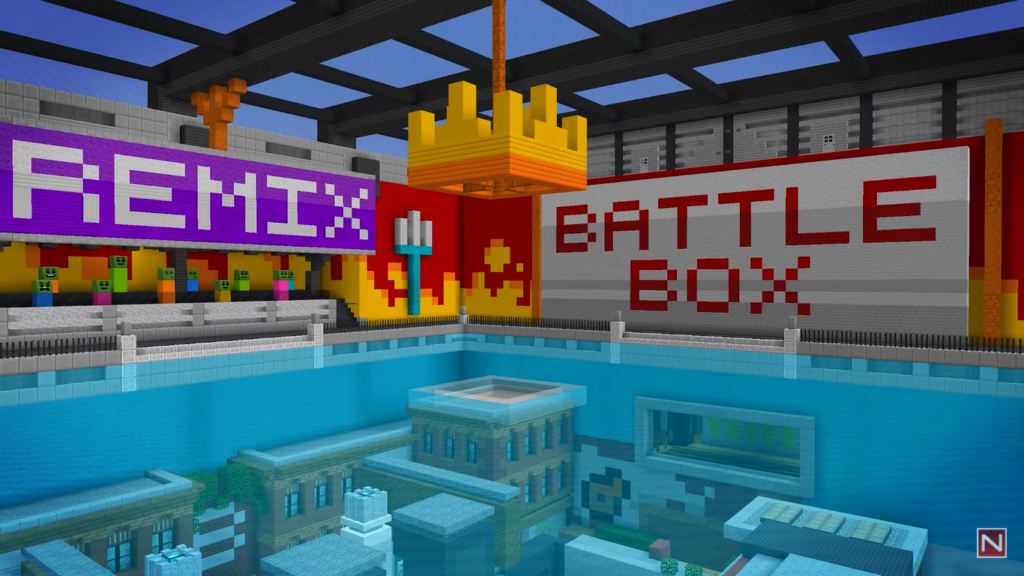 Other changes in MCC 21 included increased difficulty for Sands of Time, some slight tweaks to Rocket Spleef Rush, a new map for Parkour Tag, an adjusted coin payout for Grid Runners to award the teams that complete rooms the fastest more coins and two new rooms, a new map for Sky Battle, a return to an older Survival Games map, a new platform shape, new wall shapes, and a new map for Hole in the Wall. Six builds created by the community featured as builds in Big Sales at Buildmart as well, but Big Sales at Buildmart was not played.

The final standings for MCC 21 are as follows. This includes the final coin totals and the team who secured ultimate victory in the finale Dodgebolt duel. 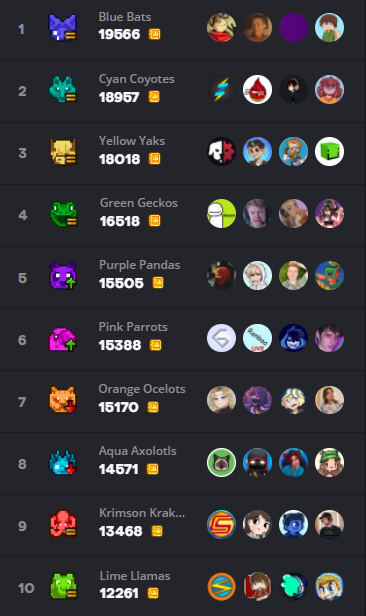 The finale of MCC 21 featured a Dodgebolt duel between the Blue Bats and Cyan Coyotes. The Cyan Coyotes secured victory in the showdown with a final score of 3-0 in the duel.

Latest comments
No comments yet
Why not be the first to comment?
Featured news
Minecraft5 days ago