Who are the voice actors in Poppy Playtime Chapter 2?

They're a lovely bunch.

Most horror games rely on jump scares to move players from their seats. Though a decent jump scare can get a players blood flowing, developers also need to focus on other elements to make their games as scary as possible.

Players who resist the urge of turning off their headphones while theyre playing horror games will know its the sound that actually gets you. Characters voices and the ambient sound will draw players into the land of fear that a game tries to build, and Poppy Playtime Chapter 2 does a perfect job when it comes to that.

If you were just spooked to a point where you think you may have trouble sleeping tonight, you can appreciate the following voice actors for their impressive and scary work. 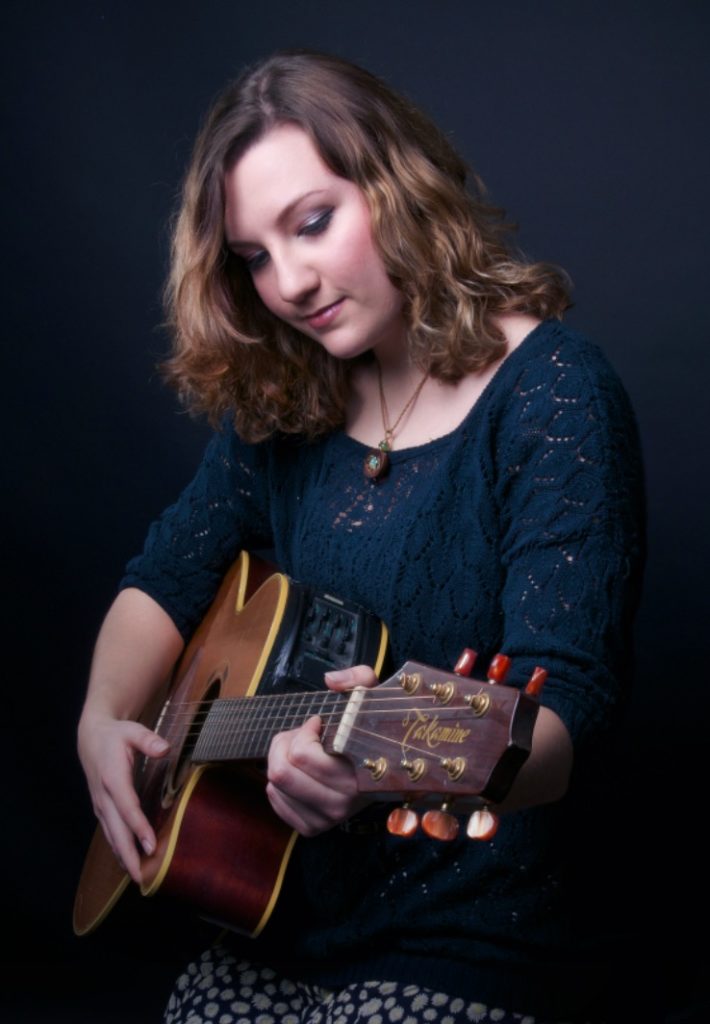 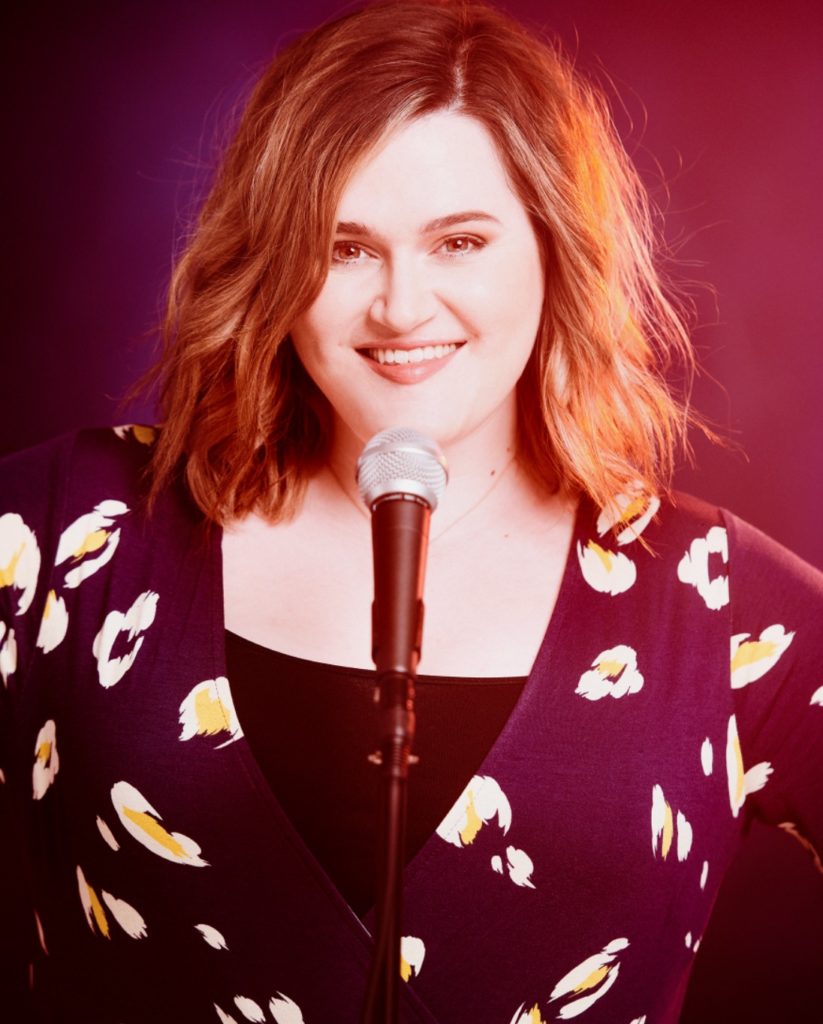 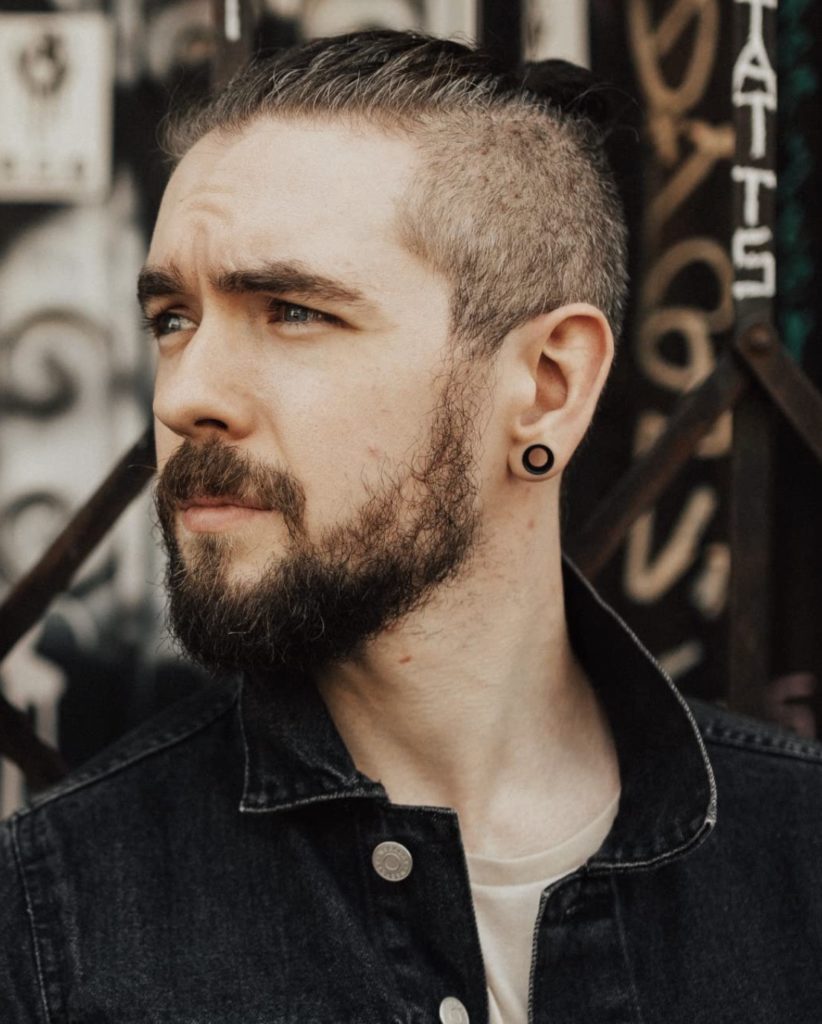 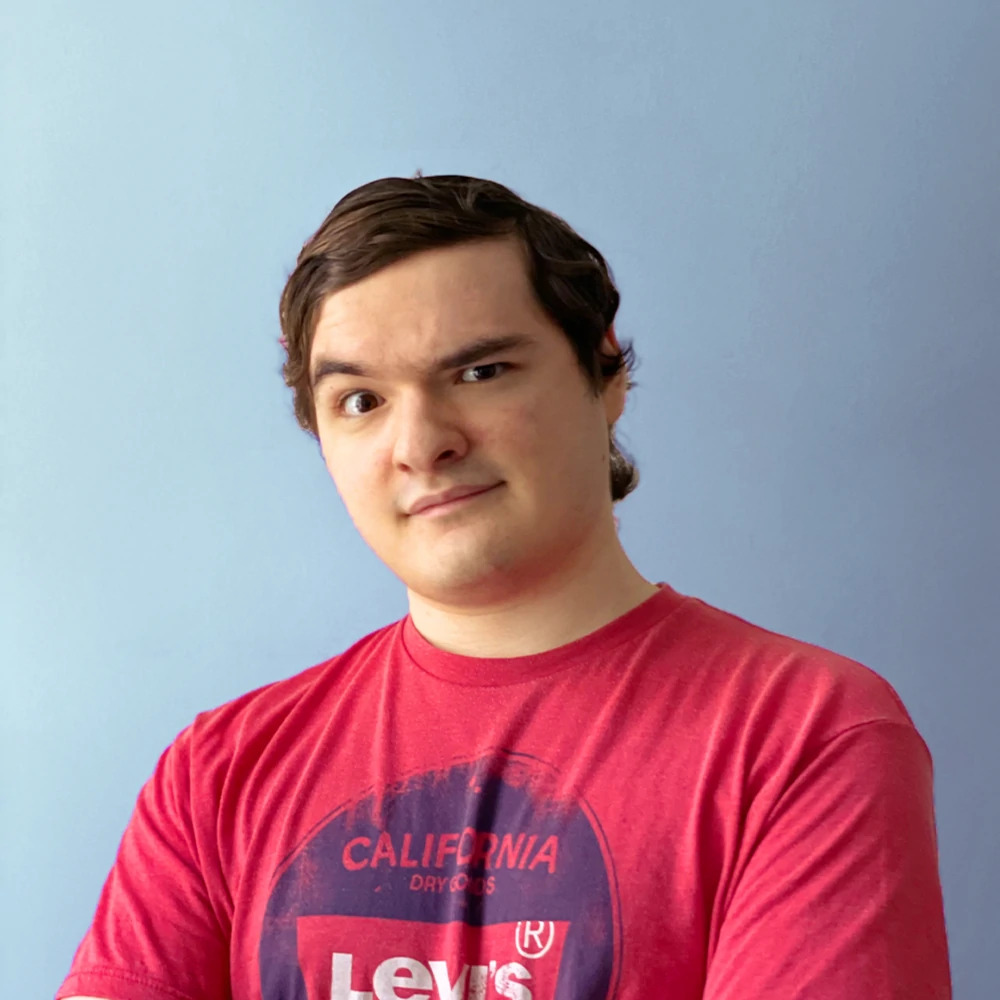 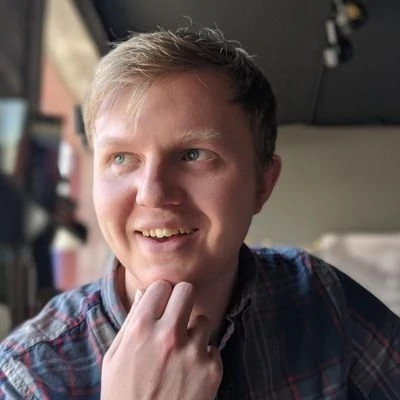 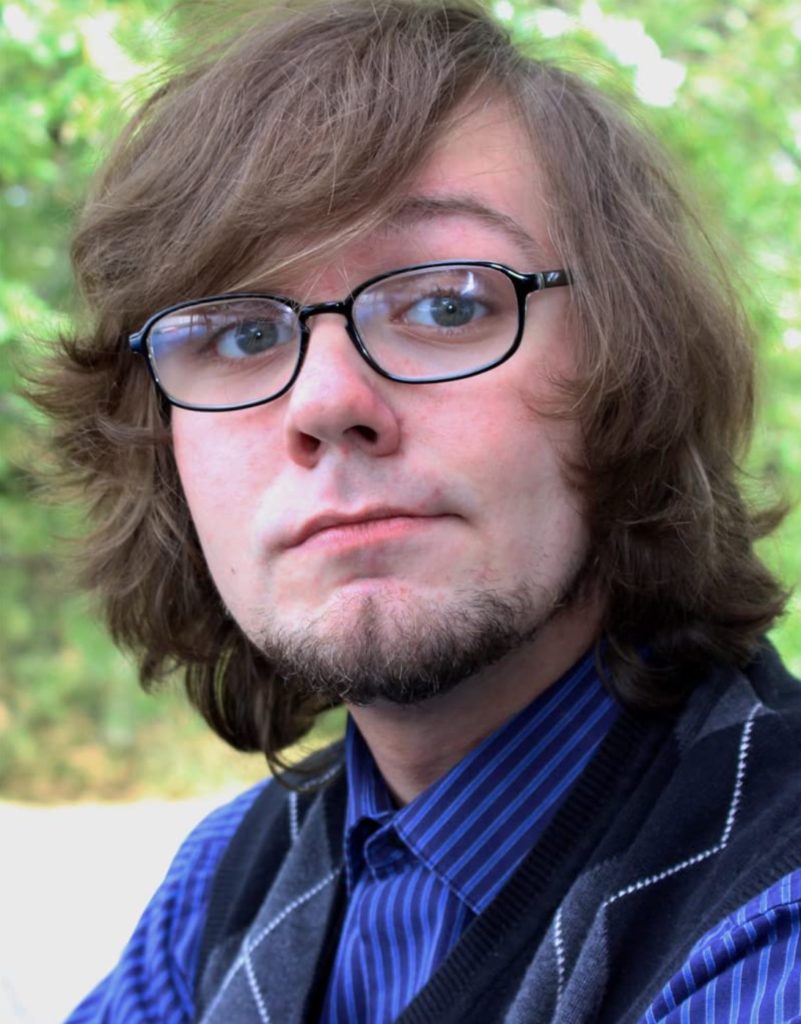 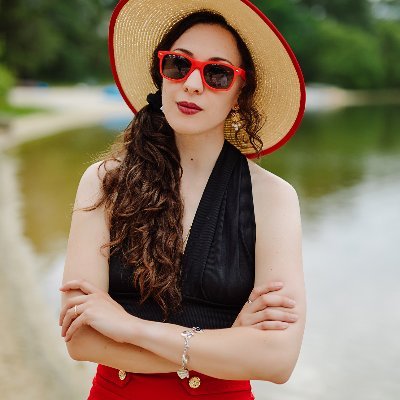 Now youll be able to picture a face when you hear the voices above, progressing through the game may suddenly become easier since youll be playing with the comfort of knowing the scary voices actually belong to this group of talented voice actors.