Who are the top VALORANT teams heading into 2023?

Here are next year's top squads.

Next year is shaping up to be the most exciting one of competitive VALORANT yet, with the start of the partnership era kicking off in grand fashion with February’s VCT 2023 Kickoff tournament in Sao Paulo, Brazil.

The teams receiving partnership got a pass to the front of the line during the free agency/offseason period following Champions 2022, leading a ton of high-profile moves. Some teams opted to build almost entirely new teams, some re-tooled around the foundation they built, while others decided to run the whole team from last year back from 2023.

Here’s a look at the top VALORANT teams heading into 2023. 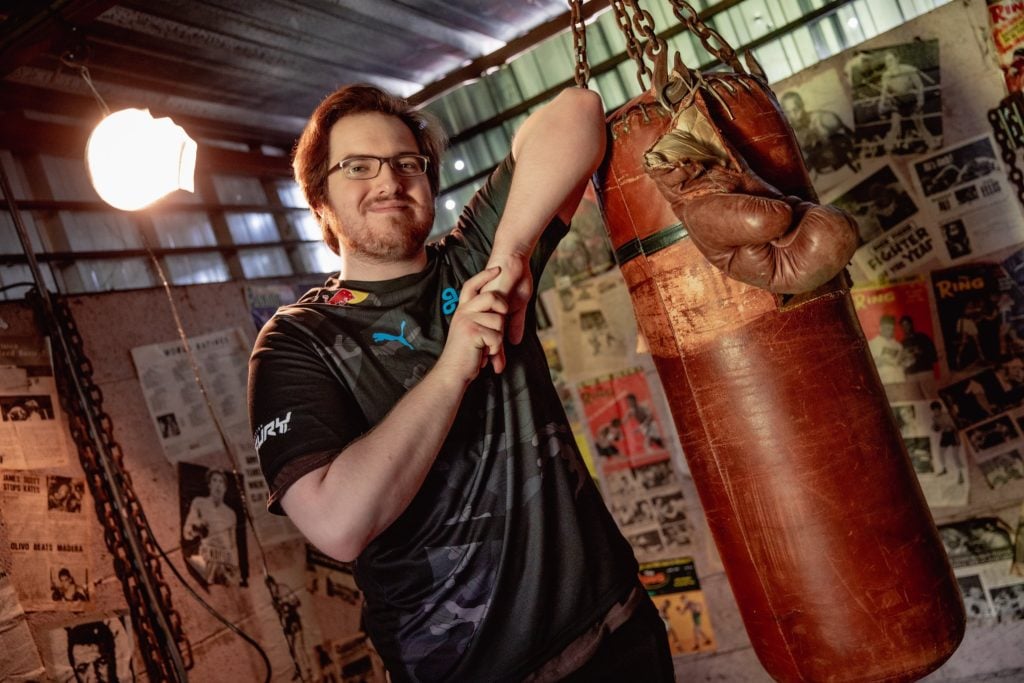 C9 won the big raffle over the offseason, acquiring the services of VALORANT‘s most prolific star player Jaccob “yay” Whiteaker. Yay will fit nicely into a tried-and-tested C9 core in vanity, Xeppaa, and leaf; outside of the former OpTic trio headed to NRG, no other group in the VCT Americas league has played with each other longer.

The value that comes with a yay pickup is obvious: he’s smart, precise, and deadly. But the move C9 made that deserves more attention is the Zellsis signing. He’s a dynamic flex player that can deliver on a plethora of agents and roles, make plays, and even provide secondary in-round shot-calling. There are only two questions to be answered: how will coach mCe handle coaching a team with high expectations after successfully leading development for The Guard? And if Chamber nerfs are coming, are C9 the most susceptible to a downswing? 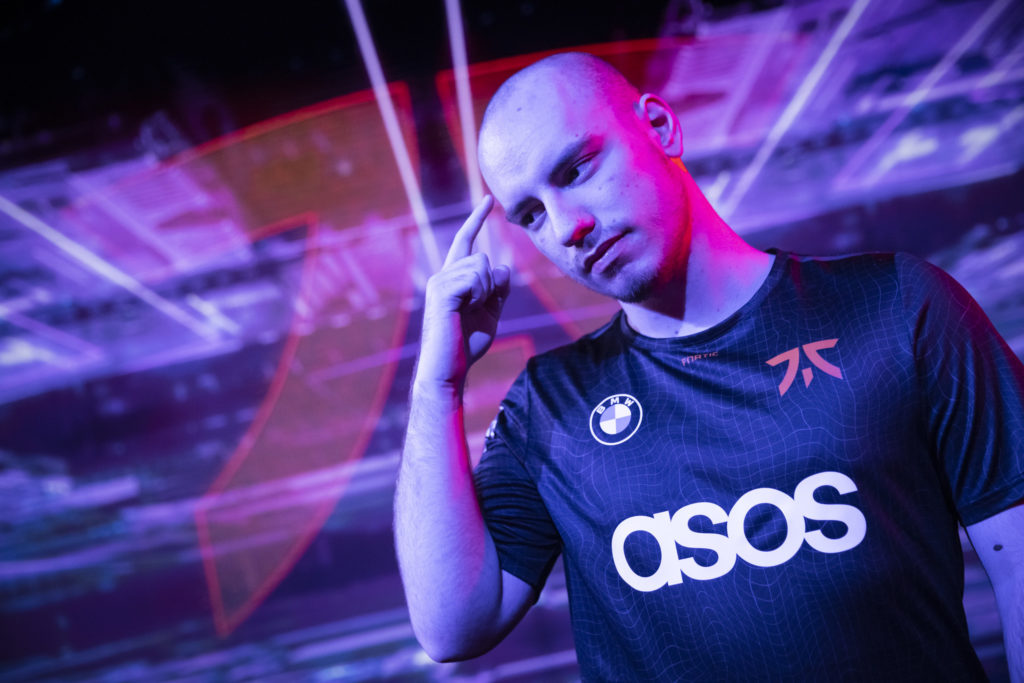 Fnatic kept their championship-level core together following the end of their 2022 run: the heart and soul of the team in Boaster, the awesome Operator in Derke, and a dynamic rising star in Alfajer. Success is virtually a given with these three, but Fnatic is building on that with two all-star acquisitions.

Leo is one of the most impactful and smart initiator players Fnatic could have grabbed. He led the entire field of players at Masters Copenhagen in kill-assist-survive-trade rating with 79 percent and was one of the hardest players to kill. Chronicle is a certified playmaker, someone who can produce numerous multi-kill rounds and should thrive as a flex option for Fnatic. 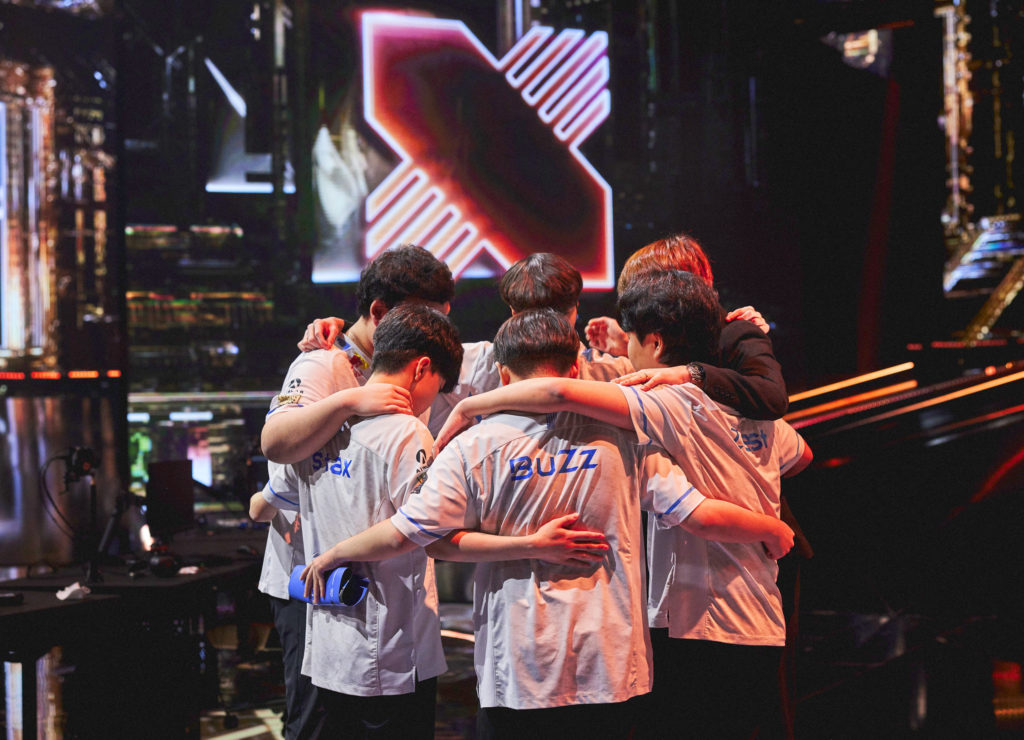 Why fix what isn’t broken? The superstar Korean roster, made up of the formerly undefeated titans of Asian VALORANT in Vision Strikers, struggled all 2022 to finally make a name for themselves on the international level. But at Champions 2022, the early playoff collapse never came. DRX would finish third, punctuated by two wins over Copenhagen champs FPX, and they came just a couple rounds shy of beating OpTic and reaching the grand final.

DRX’s dominant duo is BuZz and MaKo. BuZz can be as deadly on the Jett/Chamber and Operator combo as either Derke or yay, and plays with a ferocious fearlessness that looks near unstoppable at points. MaKo is the team’s reliable anchor at controller; there’s almost no other player in the world you’d want as the last line of defense when defending a site.

Other VALORANT teams to watch in 2023