Where to get the Frozen Flame in God of War: Ragnarök

It's going to get colder before it gets better.

Kratos is back, wielding his Blades of Chaos and the Leviathan Axe, tearing off heads, and battling gods. The God of War has returned with Ragnarök looming over the entirety of Asgard.

The developers, Santa Monica Studios, have provided fans with another gem. Theres a neverending stream of possibilities in God of War: Ragnarök.

The amount of customization, runes, characters, abilities, and location grows dramatically as you progress through the story. Players can search far and wide looking for chests, loot dead bodies, and find loot paddling around on the open ocean.

There are multiple types of crafting resources thatll dramatically help you slice and dice your enemies. The Frozen Flame is one of them.

Where to get Frozen Flame in God of War: Ragnarök 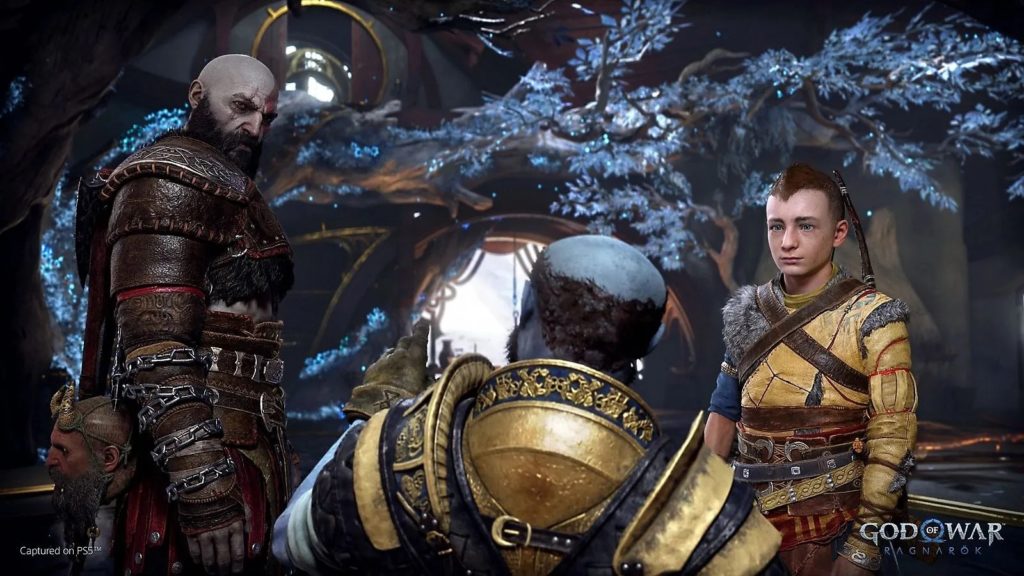 The Frozen Flame will upgrade the Leviathan Axe, while the Chaos Flame will sharpen the Blades of Chaos.

You will find the Frozen Flame once you complete these tasks:

Once the enemies are killed, the Frozen Flame will be scattered on the floor somewhere beneath you.

God of War: Ragnarök rewards players for taking their time during the story. Search for random chests lurking under blue bramble, or climb up wherever you can to find something lying next to a dead body, and it will be useful eventually. Make sure you destroy all the boxes around you as well, as there’s usually something collectible hiding inside.

The sequel to the beloved God of War has not disappointed. The title brings a collection of excellent features from the previous game and created new gameplay and loot to match.

Latest comments
No comments yet
Why not be the first to comment?
Featured news
God of Wara month ago

Niflheim or Alfheim in God of War Ragnarok | Which should you travel to first?

Which difficulty setting should you choose in God of War Ragnarök?

How to play all God of War games in order