When does VALORANT Patch 4.08 come out?

Two of VALORANT's most prevalent agents will receive nerfs.

VALORANT has made changes in the past that have shaken the game’s meta, but no change has players in shambles like this one. VALORANT patch 4.08 will be released tomorrow, April 27, 2022, and looks to make major changes to both Jett and Sova moving forward.

Patch 4.08 is set to make a number of major changes, with the two most notable being around agents Sova and Jett. Both agents have dominated the competitive VALORANT landscape to such an extent that competitive teams actively scout for specialists.

However, this upcoming patch looks to mitigate the usefulness of both agents moving forward and players must prepare to navigate the new changes.

Sova mains must adjust in 4.08 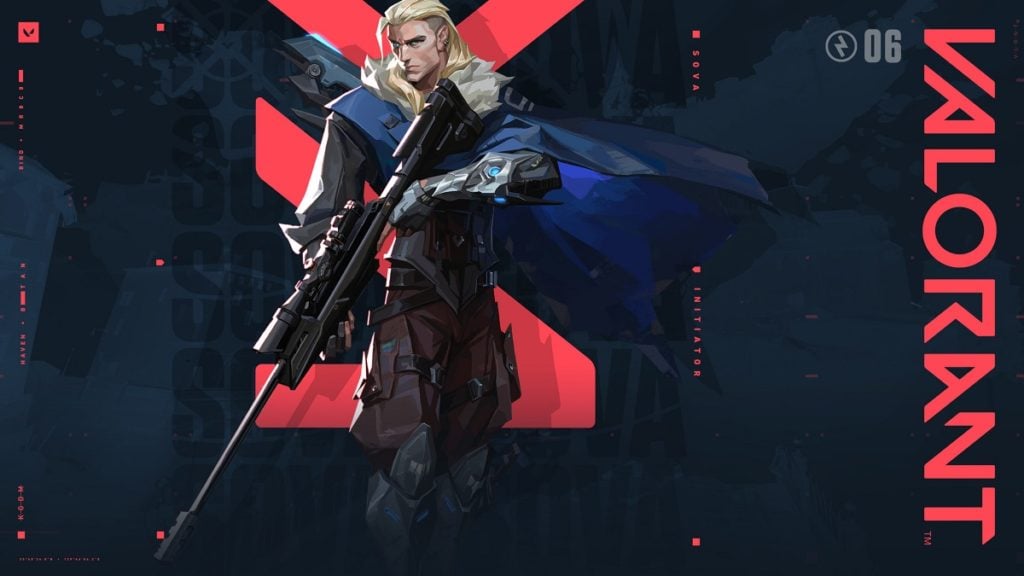 Sova mains might need to adjust their playstyle and utility usage with these new changeshis Owl Drone will be reduced to eight seconds, down from 10 seconds before. Additionally, Sovas Owl Drone will only flash twice for a revealed enemy instead of three times, lowering the effectiveness of this ability.

On top of the nerfs to the Owl Drone, Sovas Shock Bolt has also been dealt a blow; the maximum damage has been reduced from 90 damage to just 75. With these new changes, two max damage Shock Bolts would be needed in order to kill an enemy. This is set to make post-plant setups less viable moving forward.

For Jett, major changes will be made around the Tailwind ability which allows her to dash out of any situation safely. Moving forward, Tailwind will need to be activated before use and will have a slight one-second delay, alongside a 12-second window to be used. If the ability is not used during this 12-second window, then the ability disappears and is unusable.

However, if Jett gets a kill successfully during this window, they will regain a reset Tailwind. The new changes will create a new barrier for Jett players to be more resourceful with how they use this ability. Though, that new delay will create a new set of challenges to adapt to, especially at the competitive level.

Both Sova and Jett are the only two agents with all-time rates above 70 percent pick rate in competitive VALORANT, according to THESPIKE.GG. However, these new changes could make way for a new meta both in ranked and competitive play.

Here are the notes and updates for VALORANT Patch 4.10