We have an explosive season ahead of us.

Following one of the most hectic offseasons in recent history, League of Legends action is coming back in January with the domestic leagues around the world kicking off their 2023 seasons. Among the major regions, North America’s LCS is set to start last with an updated schedule of games toward the end of January.

Similar to previous years, the LCS season will feature two splits, spring and summer, with an international event, the Mid-Season Invitational, separating them. Once the two splits are over, the best-performing teams in the LCS Championship will represent North America at the League of Legends World Championship.

Heres everything you need to know about the 2023 LCS start date. 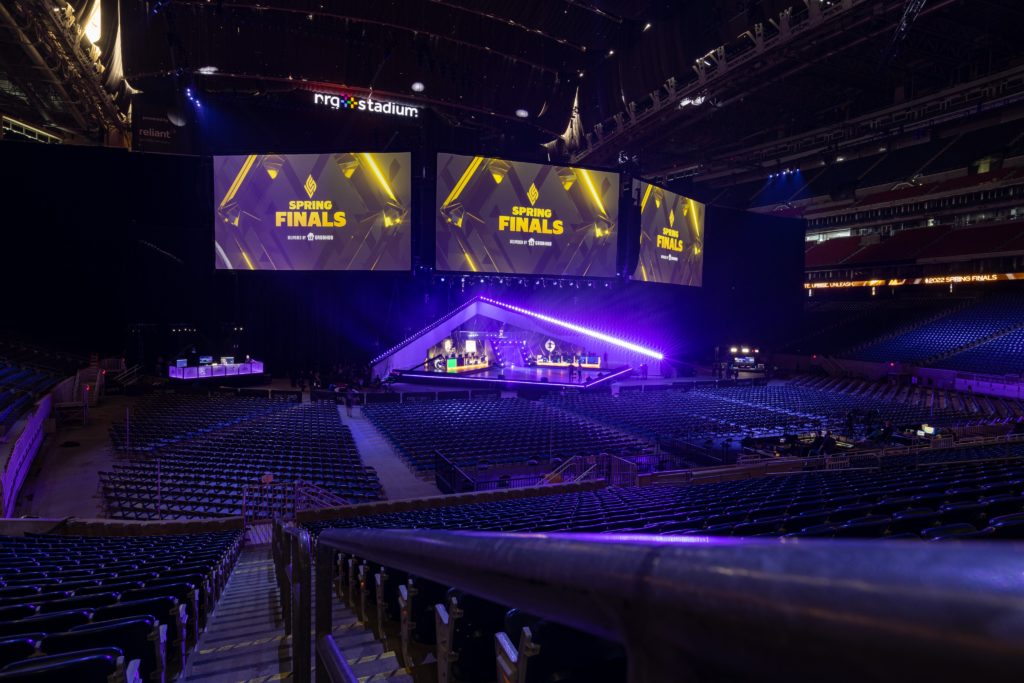 For this upcoming season, the LCS will no longer host the Lock-in tournament, a kick-off event for the professional League of Legends league. Usually starting around mid-January in conjunction with the LEC, it was a small competition where teams could get some on-stage experience and get a feel for their new teammates or the meta. It had a smaller prize pool compared to the regular splits and it would end toward the end of January, a few days before the start of the Spring Split.

While the Lock-in tournament is no longer present, Riot Games will debut a new international event that is set to start around the same time, named the Season Kickoff. It will be a two-day broadcasted event previewing the 2023 season around nine different regions.

The LCS will begin its 2023 season with the Spring Split on Jan. 26 and it will run until March 17. Shortly after, the top six teams will compete in the spring slayoffs starting on March 23, with the LCS finals taking place on April 8 and 9.

Following the Spring Split, the winning team will represent the region at the Mid-Season Invitational, which is reportedly taking place in London this year. The Summer Split, which should last between June and August, will be followed up by the LCS Championship, with the top three teams qualifying for Worlds 2023.

The LCS Spring Split will start on Jan. 26 with the opening game of the season between 100 Thieves and Cloud9.