Players will be able to hop in soon.

It’s time to face the person in the mirror.

Riot Games has finally confirmed VALORANT’s seventh map, Fracture, which will debut with Episode Three, Act Two. And even though various teasers have hinted at its varying landscape, players can also expect more mirrorverse lore. The map’s unique layout will force players to rethink how they approach the tac shooter’s typical attack-and-defend strategy.

When does Fracture release? 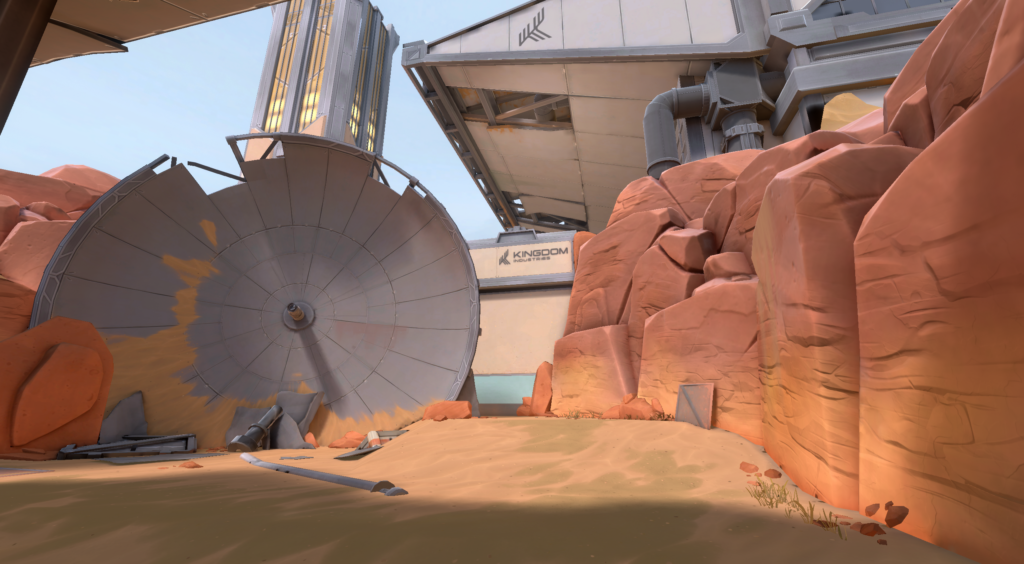 Upcoming VALORANT map Fracture is slated to release with Patch 3.05, which will likely deploy on Sept. 8. Due to Labor Day weekend, Riot likely pushed back the new act by one day. The current battle pass is scheduled to end in six days, with Episode Three, Act Two taking over shortly after.

What can we expect from the new map? 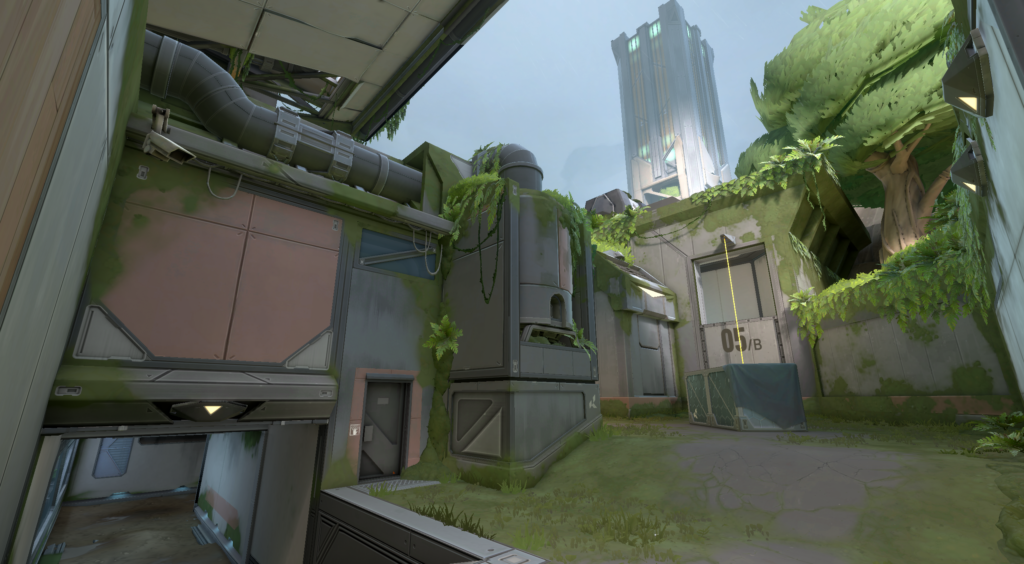 Fracture will feature a unique H-shape layout, placing the defenders’ spawn in the middle and allowing attackers to pinch them from both sides. The map’s landscape will also vary, featuring an arid desert environment, overgrown foliage, and abandoned buildings. And long ziplines running under the map should let players travel across Fracture.

Lore enthusiasts will also have plenty to sift through. Fracture is set to expand on VALORANT’s mirrorverse lore, potentially helping players better understand the conflict between Earth and its twin. With mirror agents set on taking Earth-1’s Radianite supply, objects littered around Fracture may offer answers to several unsolved mysteries.

Latest comments
No comments yet
Why not be the first to comment?
Featured news
Valorant11 minutes ago