What to do with the Carian Inverted Statue in Elden Ring

Time to flip the perspective.

Elden Ring has a lot of content to keep players busy. The plethora of main quests, side quests, NPC interactions, level challenges, and tough boss fights work together to make the experience extremely fulfilling.

Some quests tend to be a lot more obscure than the rest, though, and we’ll be talking about one of those today. 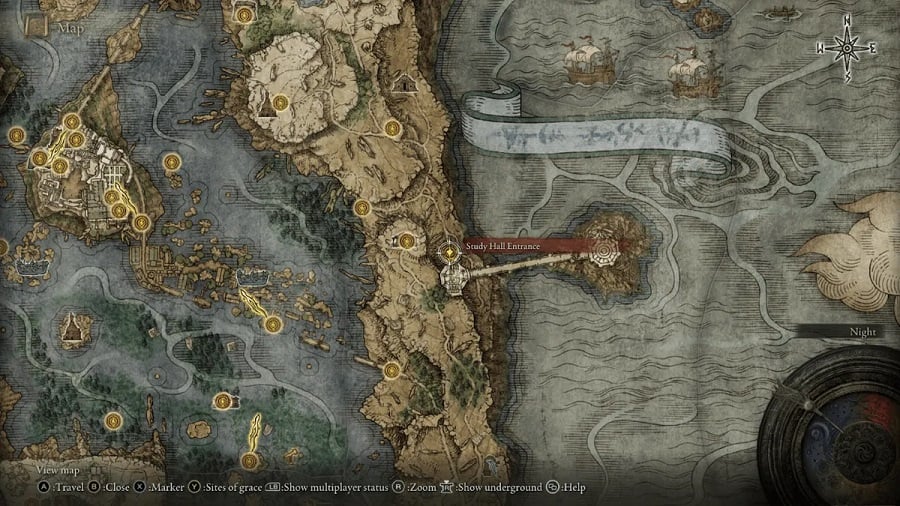 The Carian Study Hall is a tower located in East Liurnia in the Liurnia of the Lakes region in Elden Ring. The reason this place is so important is because it holds a mystery. Upon entering, the place looks like any other normal towering library players have seen thus far. Once players progress far enough into it, however, they will notice an upside-down platform that is inaccessiblefor now at least.

The secret of the Carian Study Hall is that the tower is in fact, upside down. To access the upper areas of the Study Hall, players will need an item called the Carian Inverted Statue. There is only one way to acquire it and that is through Rannis questline.

Following Rannis questline will take players through Nokron, Eternal City. At the end of one of the paths in Nokron, players will find the Fingerslayer Blade. Taking this blade back to Ranni will yield the Carian Inverted Statue after a few lines of dialogue. 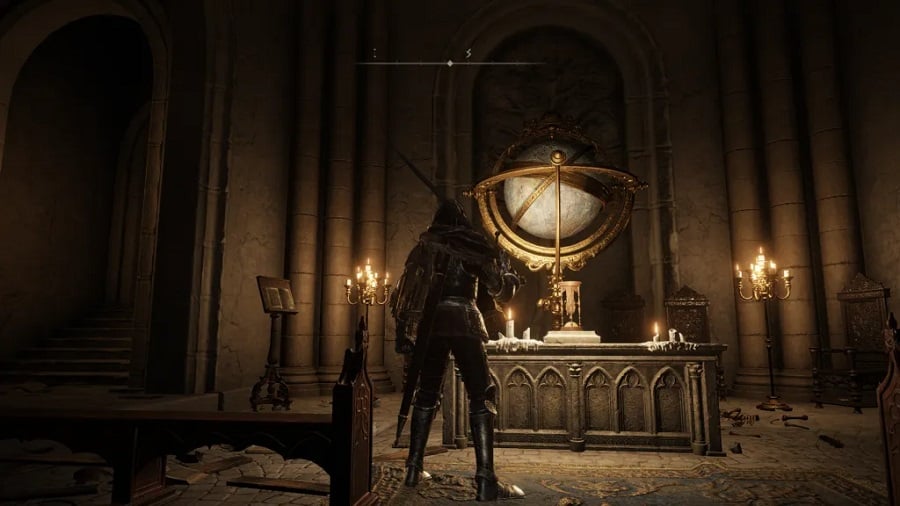 This statue needs to be taken back to the Carian Study Hall and then placed on the pedestal in the first main room. Upon doing this, the Study Hall goes through a transformation that ends up flipping the entire tower upside down. This allows players to access the previously inaccessible upper regions of the Study Hall. Following this path will lead players onto the route to the Divine Tower of Liurnia.

The Carian Inverted Statue is the only way to access the Divine Tower of Liurnia. After getting there, players can traverse along the path, defeating a Godskin Noble mini-boss, then climbing the tower to the top to acquire the Cursemark of Death from Rannis original discarded body. Performing this action ties Rannis questline to Fias questline as well.

Completing Rannis questline is also key to finishing the game and unlocking the special Age of Stars ending, netting an achievement in the process. Similarly, finishing Fias questline will unlock another special ending relating to the Prince of Death, ushering in a new, darker age where death returns to the cycle of life once again.

Latest comments
No comments yet
Why not be the first to comment?
Featured news
General16 hours ago