What is zugzwang in chess?

Zugzwang, a German word that can be translated as move compulsion, refers to a situation in a game of chess where the player making a move is going to get into a disadvantageous situation simply because they cannot skip their turn.

By extension, mutual zugzwang refers to a situation where neither side would want to make a move, and therefore the one that has to will go on to lose the game. These situations can break up equal situations on the board and end the game in an instant.

Zugzwang: When the only winning move is not to play

Kind of like in the movie WarGames, where the AI simulating all possible outcomes of a nuclear conflict concludes that the only winning move is not to play, zugzwang in chess is a kind of position where making a move will inevitably make your position worse.

All your pieces are in the right position and youre barely holding everything together. In these situations, the mere fact that you have to make a move can be devastating. Just look at this example below: any move Black makes will destroy his position, leading to checkmate. Since you cannot pass your turn in chess, defeat is now inevitable. 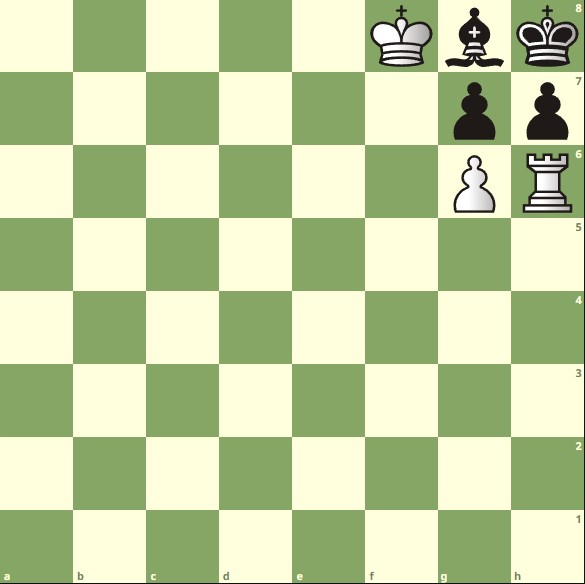 What is mutual zugzwang?

Mutual zugzwangs occur when both sides are in a zugzwang situation, meaning whoever has to make the next move will go on to lose the game. An easy example of this to consider is this basic king and pawn endgame (which is incidentally the type of position where this kind of gameplay scenario most often comes up) where the player on the move will have to relinquish the defense of their pawn, leading to a defeat soon after. This specific situation is also known as a trebuchet position. 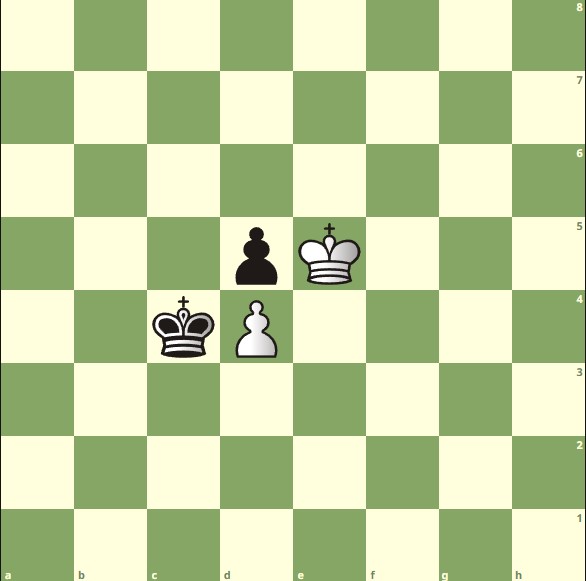 Though its the kings and pawns that are most susceptible to zugzwang scenariosand those endgames are often resolved by forcing the other player to move their king to a square theyd rather notknights can also be routed away from their defensive post this way. Zugzwang positions dont always appear in the deepest depths of the endgame, either. They can emerge in many other forms, even in more complicated positions. Take a look at this, where Black simply cannot protect everything after the vicious move Bg5! 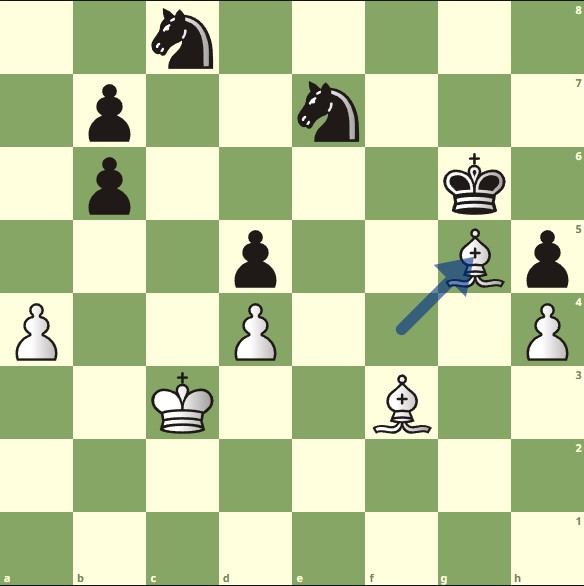 How to avoid getting into zugzwang

The beauty of a zugzwang situation is that you can (sort of) see it coming. As a mechanism, it rarely comes up at lower levels of play, where the material difference is often so overwhelming that no such scenario can really emerge.

But by the time you get the sort of chess skills where your matches are both longer and closer in nature, utilizing your calculation skills and putting a lot of practice with tactics trainers can help you keep a closer eye on these sorts of wild affairs on the chessboard.

Latest comments
No comments yet
Why not be the first to comment?
Featured news
Chess15 days ago