What is tap-strafing in Apex Legends?

The mechanic is slated to be removed in Patch 10.1.

Respawn’s recent decision to remove tap-strafing from Apex Legends has caught the ire of many PC players. But some fans may be unfamiliar with the mechanic.

As one of the battle royale’s more advanced mechanics, tap-strafing allows mouse and keyboard players to pull off quick maneuvers and change directions rapidly. But controller players can’t replicate it, prompting Respawn to level the playing field. Since Respawn announced that tap-strafing will be removed in Patch 10.1, the Apex community has been divided over the issue.

Here’s everything you need to know about tap-strafing.

After much consideration and debate, we've decided to remove tap-strafing from @playapex in patch 10.1.

Our reasoning: It's inaccessible, lacks readability/counterplay, and is exacerbated by movement abilities.

The next patch notes will include a more detailed note about this.

What is tap-strafing in Apex Legends?

Tap-strafing allows you to quickly change directions after a slide jump. YouTuber Fingle broke down the mechanic in January, posting a guide that details exactly how to tap-strafe. The YouTuber explains that players should have a good understanding of bunny hopping and air strafing before learning how to tap-strafe. But the mechanic is extremely useful for PC players.

To pull it off, players need to quickly tap the “move forward” key after a slide jump while strafing in a direction. Most players bind their “move forward” command to their scroll wheel, allowing you to spam it with ease. And each time you input the command, it “slightly changes the vector of your momentum,” according to Fingle. This allows you to make rapid 180-degree turns, quickly get around corners, and wall jump to fool your opponents. And legends with movement abilities, like Horizon’s fall passive or Octane’s tactical, can further exploit the mechanic.

Why is tap-strafing being removed? 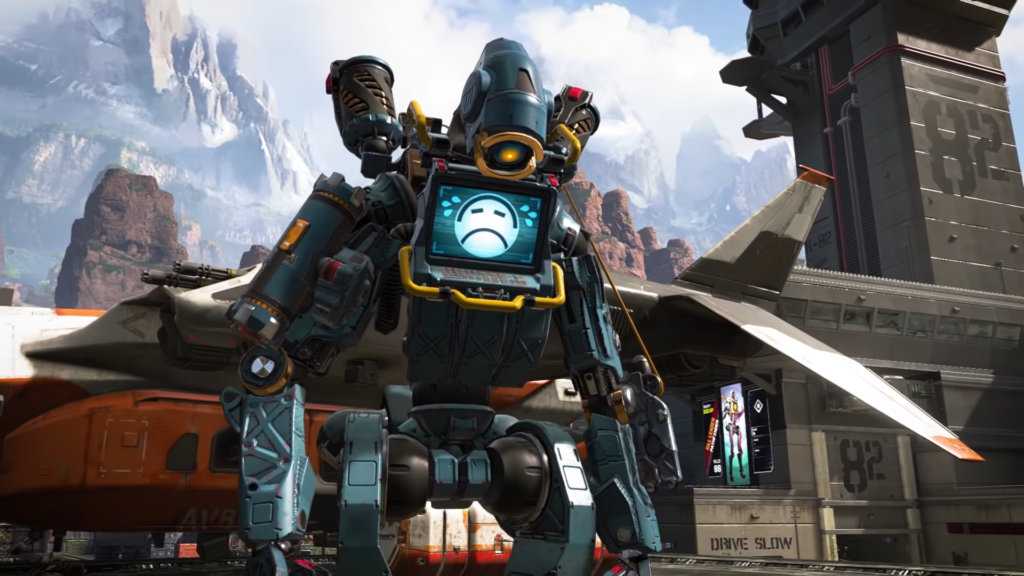 Respawn’s reason for removing tap-strafing from Apex is simple: “It’s inaccessible, lacks readability/counterplay, and is exacerbated by movement abilities.” While the reasoning is sound, it’s still a tough pill to swallow for many experienced PC players.

Tap-strafing is more often seen in Apex vets, who move fluidly throughout the map and exploit the mechanic to destroy their opponents. But casual players and controller users are unable to replicate it. Because tap-strafing can’t be pulled off by the entire Apex player base, Respawn likely wanted to create an equal gameplay experience for all.

From PC players’ perspective, tap-strafing is a high-level mechanic that players can use to express their skills. Mouse and keyboard users that devote time to learning how to tap-strafe can employ it at will, closing the gap on their opponents and running around them with ease. The PC community also pointed out that controller players have the unique benefit of aim assist, which helps them lock on to their targets. If a mechanic exclusive to mouse and keyboard players needs to be removed, then a mechanic exclusive to controller players should also be on the chopping block.

But Respawn’s reasoning is a bit more nuanced. Players who tap-strafe with specific legends, like Horizon and Octane, get even more of an advantage. This likely adds to the imbalance and furthers the gap between legends and players alike.

It’s unclear how this change will affect the competitive meta or when Patch 10.1 will be released.

The post What is tap-strafing in Apex Legends? appeared first on Dot Esports.

Apex Legends player notices a teammate cheating, takes matters into their own hands