What is polling rate on a mouse?

How do I check my polling rate?

There are a few ways to check polling rate. You can either download software, like Mouse Rate Checker. If you’re looking for a quicker method, some websites tell you this information directly through the browser with just a few mouse swipes.

Typically, the higher the polling rate means a decrease in lag when you move your mouse and when the movement shows up on the screen. Not to be confused with DPI, most mice are set to 125Hz right out of the box. From there, 500Hz and 1000Hz are standard increases.

What polling rate is best?

As mentioned, the polling rate of a mouse sends a refresh on the mouse’s location and how much data the sensor is picking up. If you’re using a 500Hz polling rate, it sends an update to your computer every two milliseconds. At 1,000Hz, it sends the update every one millisecond. So, 1000Hz must be better because it’s the fastest, right? Not necessarily.

There’s a point of diminishing returns. It’s similar to jumping from a 240Hz monitor to a 360Hz monitor. A substantial number increase, but you’re getting to a point where your eyes probably won’t notice much of a difference for most people. A similar kind of phenomenon goes on with the polling rate. 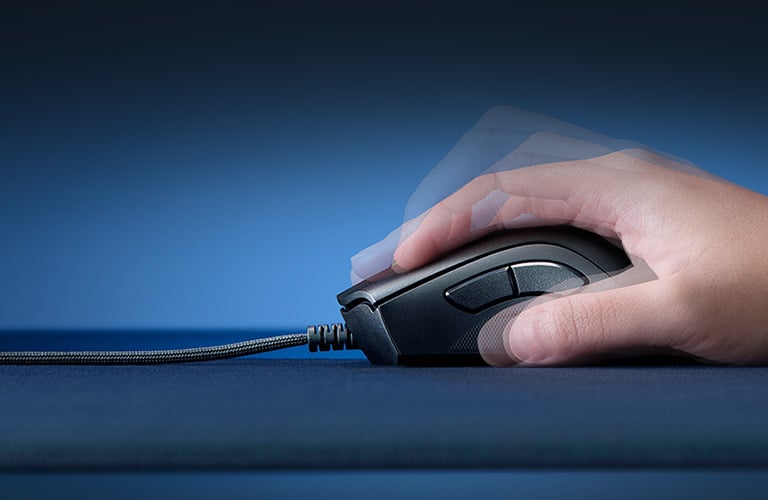 Speaking of monitor refresh rate, if your mouse is at 1000Hz and you’re playing on a 60Hz monitor, you might run into some issues, like input lag. This is because your monitor might not accurately display what your mouse is doing with a 60Hz monitor, affecting hand-eye coordination. Other system specifications affect the overall feel, like in-game frame rate, the game you’re playing, individual preference, to even the shape of the mouse.

There’s a slew of factors that come into play, so everyone’s experience with polling rate can play out differently. So, although 1,000Hz is faster, 500Hz might hit that sweet spot for many. Some also prefer 500Hz to 1000Hz because the higher polling rate makes their mouse feel more “sensitive”.

It’s recommended to play around with each polling rate value and determine what works best for you and the system you’re playing on.

How do I change my polling rate?

Most mouse manufacturers feature the option to alter polling rate directly within their software, like Razer Synapse, the Logitech G Hub and many others. If you have a Razer mouse, simply download and launch Razer Synapse, and navigate to Mouse > Performance > Polling Rate. From there, choose between 125, 500, or 1,000Hz. 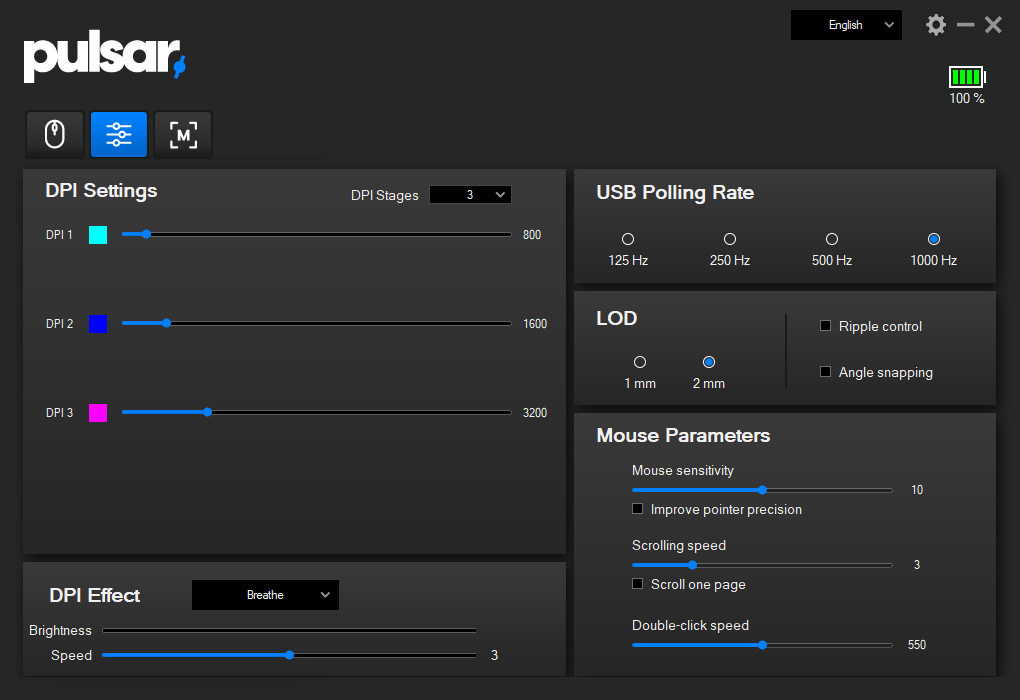 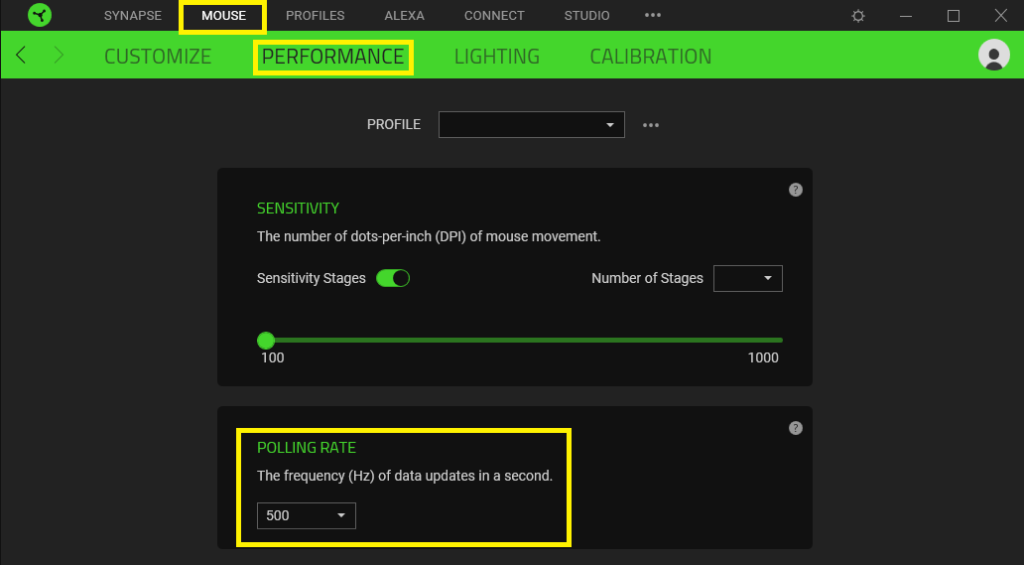 If your manufacturer doesn’t have this option, there are other ways to go about changing the polling rate. Keep in mind, trying alternative methods comes at your own risk. The reason is, if your mouse manufacturer doesn’t have the option to change the polling rate, you’ll have to do some digging around online to find a workaround, which might include downloading software from alternative websites.

The post What is polling rate on a mouse? appeared first on Dot Esports.

Latest comments
No comments yet
Why not be the first to comment?
Featured news
Gaming Mice18 days ago

The best Corsair mouse for gaming

The best vertical mouse for 2021