What is Double Movement in Fortnite?

Welcome to the new age of strafing.

The controls in Fortnite are relatively straightforward and there are only a few boundaries that apply to the players. Looking around as youre running in Fortnite can be limiting, but Double Movement fixes that.

Double Movement could only be performed by console players for a long time, but it can also be executed while playing on a PC with the help of other tools that help players simulate controller inputs.

The flexibility of the movement sticks on controllers allows players to easily Double Move. There have been players whove been using movement stick accessories alongside their keyboards to perform this trick on PC, and there are a couple of third-party tools that allow players to perform Double Movement in Fortnite with only a keyboard. Wooting and Keys2x are two of the most popular of these programs, and itsJerian, a Fortnite content creator, explains how to set up both programs while showing they work in action.

While using a third-party tool to perform a trick may sound dodgy, theres no need to worry since these programs only allow keyboard controllers to have controller-like inputs. The usual WASD setup lets players move in eight different directions while the number easily doubles with a controller. 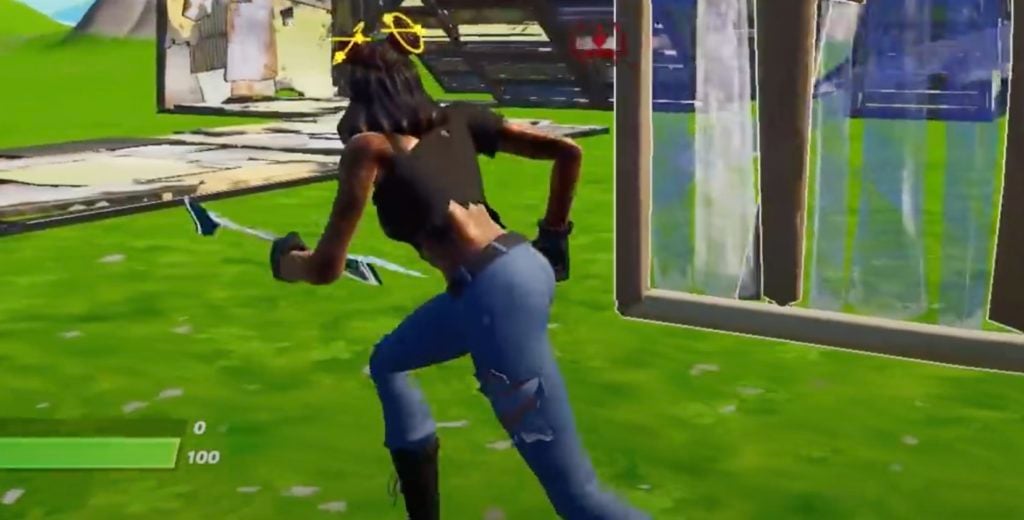 If youve been playing with a keyboard for a while, implementing Double Movement to your set of moves can take a while since it feels slightly unnatural at first. You may forget about using it or even find it uncomfortable. It all gets better with practice, however, and the more you use it, the more youll question how you could play Fortnite before learning about Double Movement.

The post What is Double Movement in Fortnite? appeared first on Dot Esports.

Latest comments
No comments yet
Why not be the first to comment?
Featured news
Fortnite2 hours ago