What is Anastasia’s mate in chess?

It's one of the more spectacular mating patterns in the game.

This checkmate pattern features a rook and knight working together in perfect harmony to trap the enemy king. Its name comes from an old German chess book from 1803 written by Wilhelm Heinse, called Anastasia und das Schachspiel, or Anastasia and the Game of Chess in English.

A knight and a rook combine to deadly effect to deliver a checkmate, though they do need just a little bit of help from an enemy pawn. Take a look at this diagram below: 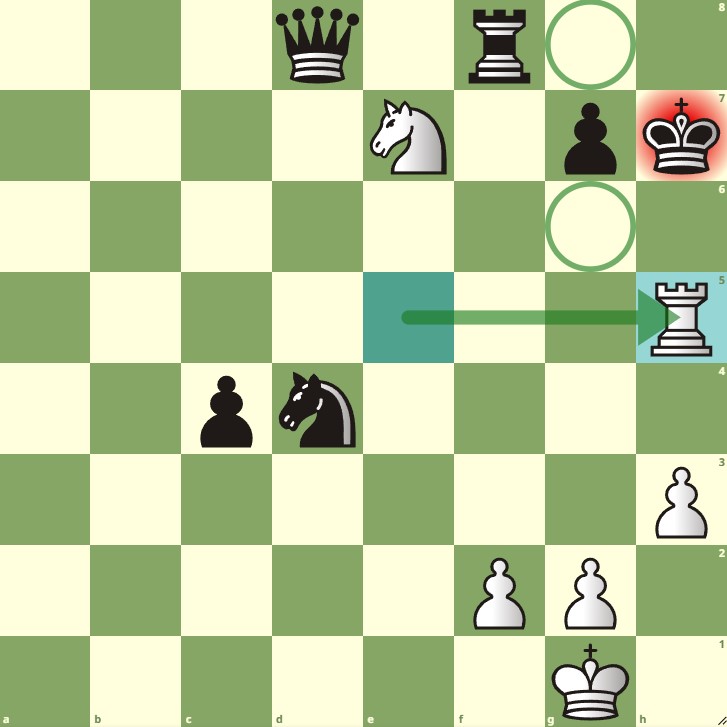 The black is stuck on the side of the board, leaving it with only five possible squares to move to. The rook delivers the check and covers the entire file, while the knight takes care of the upper and lower squares of the potential escape routes. A hapless enemy pieceusually a pawnfinishes the job simply by being in the way. A friendly one wouldnt be enough to block the way because it could simply be taken.

Does Anastasias mate actually occur over the board?

It might not seem like a pattern that shows up in normal chess games, but it is actually a relevant part of attacks in the middlegame when youre trying to take a hammer to a castled kings position. Take a look at the examples below for inspiration: 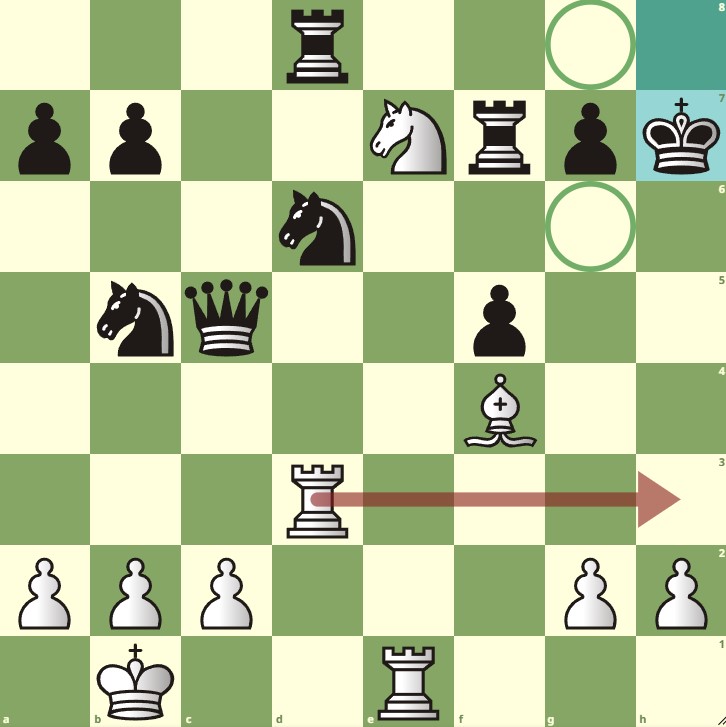 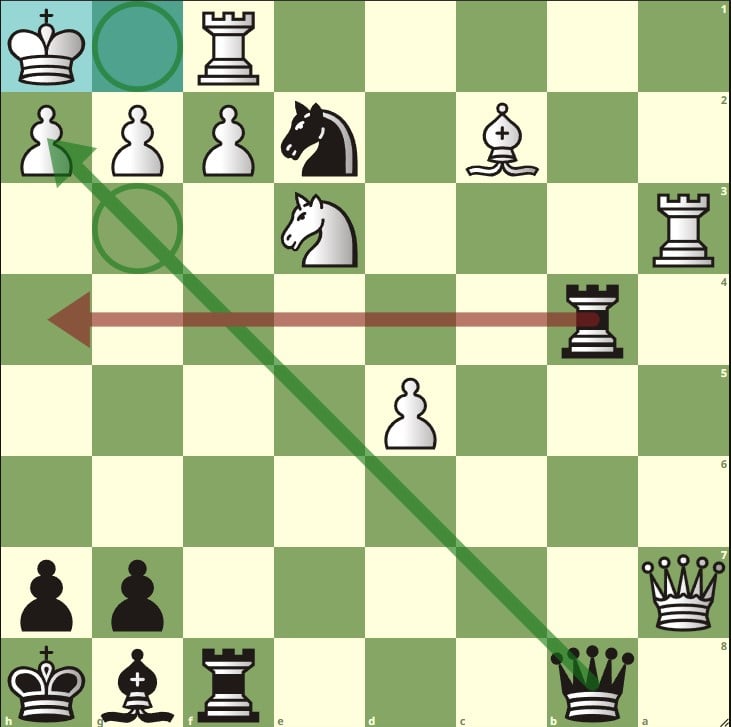 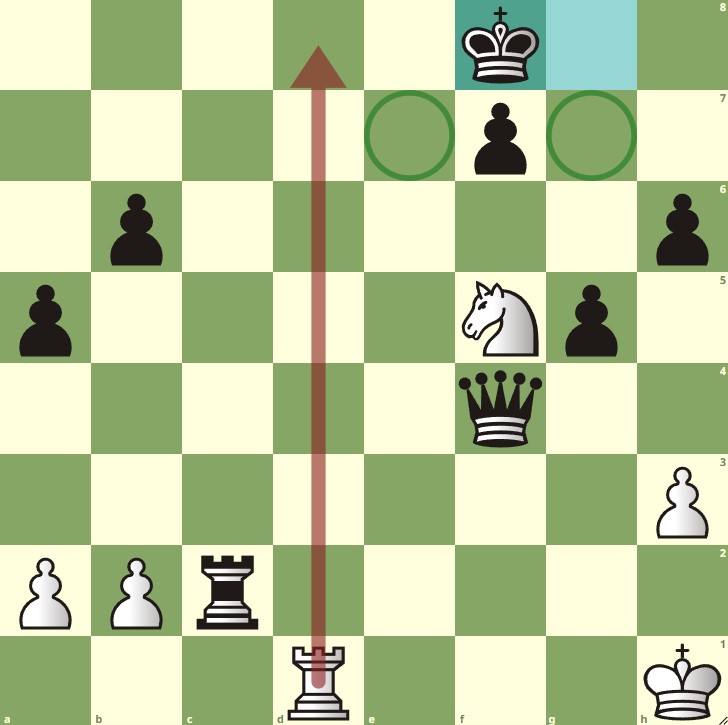 Anastasias mate can occur from Greek gift attacks where you sacrifice a bishop on h7 or h2 to open up a pathway, and in other such explosive scenarios.

Latest comments
No comments yet
Why not be the first to comment?
Featured news
Chess14 days ago