What are the pity and soft pity systems in Genshin Impact?

Hate RNG? The pity system has you covered—kinda.

Gacha systems arent a new concept in gaming, and Genshin Impact employs this system to let the RNG gods decide your fate in getting the most desirable characters and items in the game. Getting your desired character can be challenging, even when it’s up to chance.

There is an unspoken feature embedded into the game that makes reaching that fate a little easier, however, it is called the pity system.

What is the pity system in Genshin Impact, and how does it work?

This system exists to take out some of the uncertainty from the highly volatile gacha system. The pity system will basically guarantee players to roll an item of high rarity after a certain number of wishes, which in Genshin Impact are four- and five-star weapons or characters. Simply put, the game takes “pity” on you for your unfortunate luck by rewarding you with the items you were looking for.

The pity system in Genshin impact has been recognized a few times by the game developers themselves, but not much has been officially established about it. The name “pity system” has been coined by fans and is accepted as an unspoken but real mechanic in the game, courtesy of the hordes of Genshin Impact players.

There is another type of pity, which also helps swerve RNG on your side, called soft pity.

What is soft pity in Genshin Impact?

The more hidden pity system of the two, soft pity, increases the probability of players pulling rare items after a certain number of wishes, further increasing this probability with every wish after that. Unlike standard pity, soft pity does not guarantee a rare drop but merely increases your odds of one.

There are different pity and soft pity values for the different banners in the game, and if the system has been a little confusing so far, knowing the exact pity values should clear things up. 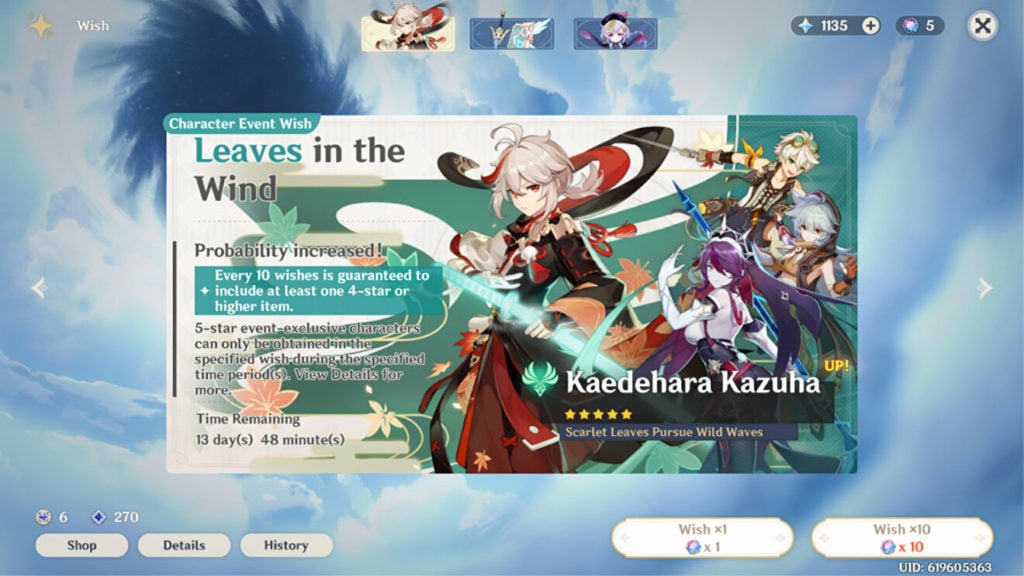 The Standard Banner and Character Event banners share pity rates. The rate for pity in both these banners is 90 for five-stars, which means that if you haven’t gotten a five-star pull in either of these banners after 89 wishes, you are guaranteed to get one on your 90th wish after which your pity counter will reset.

The soft pity for either of these banners begins at the 75th wish, granting the player a gradually-increasing rate of obtaining a five-star pull with every wish until it maxes out at a 100% chance on the 90th pull. 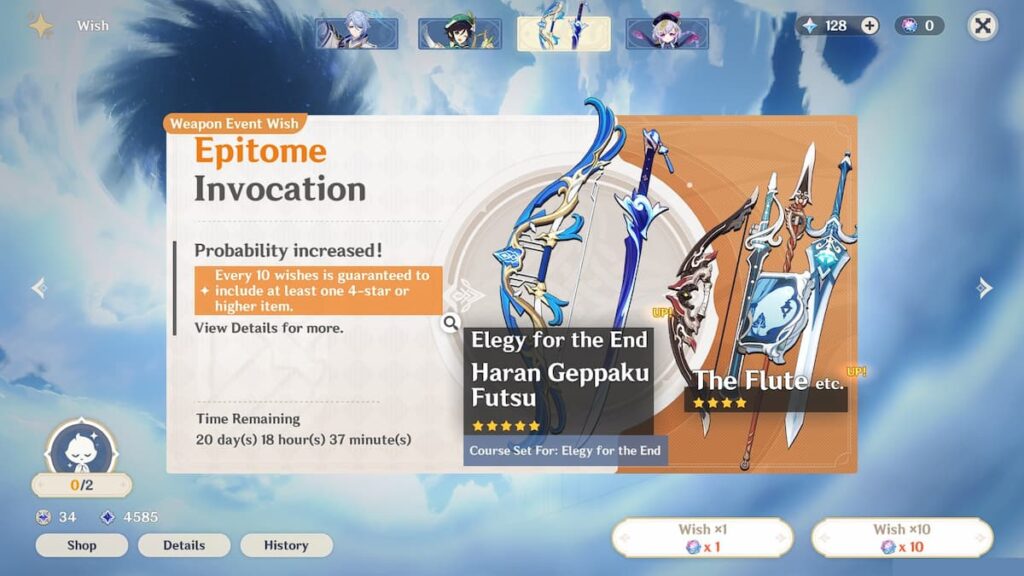 Additionally, the soft pity begins quicker than usual for Weapon Event Banners, beginning at the 65th wish. This means the player will receive a gradually-increasing rate of pulling a five-star weapon with every wish until it maxes out at a 100% chance on the 80th pull.

Furthermore, Weapon Event Banners have a feature called the Epitomized Path. This lets players select which five-star weapon they want and collect Fate Points when they get the wrong one. When players have accumulated two Fate Points, the next five-star is guaranteed to be the one they chose earlier.

Latest comments
No comments yet
Why not be the first to comment?
Featured news
General9 days ago