The truth lies in the data.

Worlds 2022 marked the first time the iconic League of Legends tournament was held in the U.S. It had a slow start but went on to break the peak viewership record by a huge margin. In the midst of it, Tyler1 claimed it had effectively killed the North American League streaming scene on Twitch by forcing them to compete with the event or stream later.

But did it really, though? The answer is: Well, sort of. 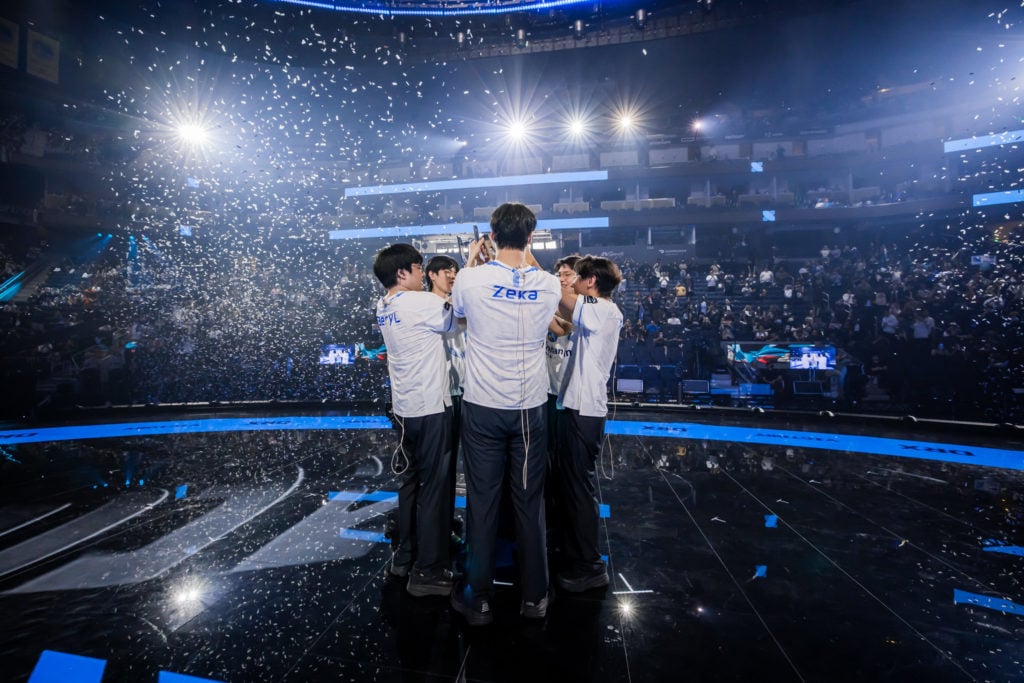 As expected, the official Riot Games channel dominated viewership throughout the course of the event. The other dominant channels, One Trick Production, LCK Korea, LVPes, LLA, and CBLOL, all broadcasted it in different languages, tooeither officially or as affiliates.

Together, they accounted for more than 72 million hours watched across the boardhalf of which came from the main channel.

For reference, Tyler1, the pinnacle of the NA League streaming scene, drew a little more than two million hours watched in that time.

His average viewership dropped to around 15,000 in October, too, 10,000 lower than his average in 2022. However, he had similar numbers in September and August. 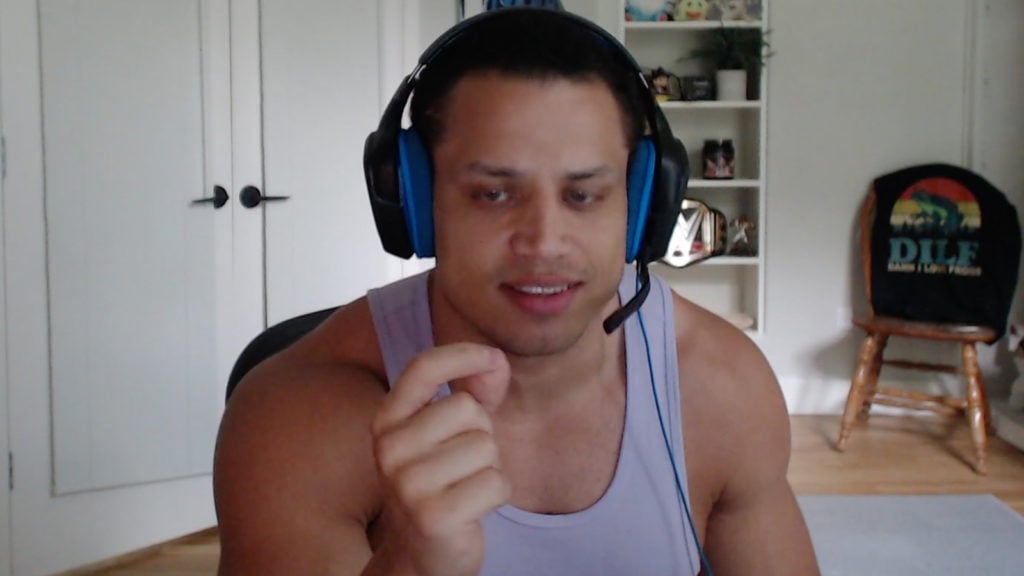 Screengrab via Tyler1 on Twitch

Okay, so what about other NA streamers? The three examples Tyler1 listed in his initial rantBobqin, ChaseShaco, and Tarzaned, all suffered slight dips compared to their usual numbers, too.

People tuned in to Bobqins channel for around 70,000 hours, with an average of 628 viewers per stream. This was slightly down compared to all other months throughout the year except for July.

ChaseShacos channel drew around 85,000 hours watched in October, with an average of 764 viewers per stream. This was down from his yearly average, but not by muchand it also wasnt his lowest.

The same can be said for Tarzaned. Again, he experienced a slight dip in League viewership on Twitch. It was well off his best ever month, but it also wasnt his worst. 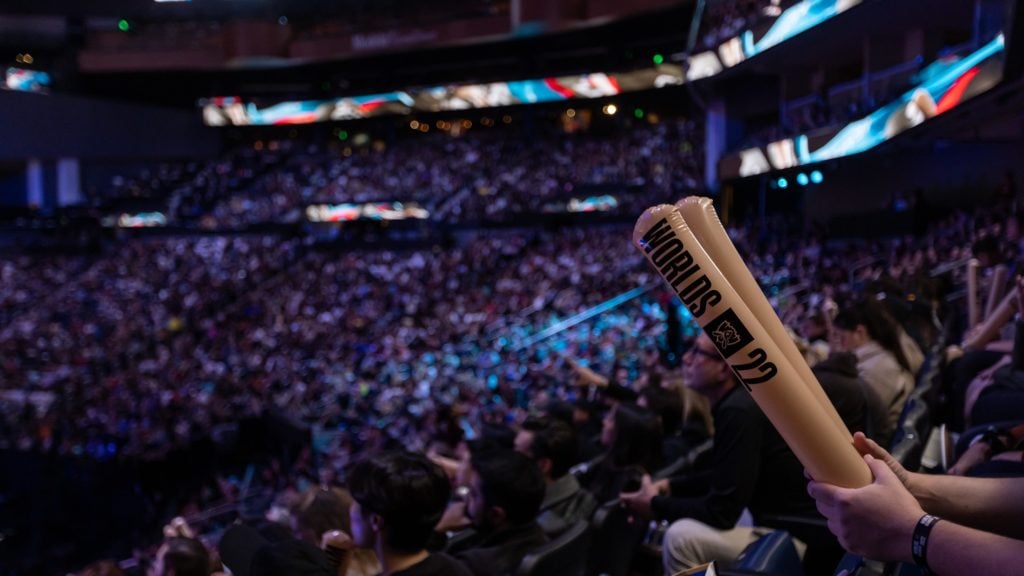 Based on this data, the obvious answer is: Yes, Worlds 2022 did impact NA League streamers. Of course it would. It was a massive event that took place during prime streaming hours.

But, did it completely kill the scene like Tyler1 feared? Not quite.