It's been an impressive launch so far.

Its official: Warzone 2s launch has been a resounding success on Twitchso much so, in fact, it had more viewers than its predecessor did when it dropped in March 2021.

Its a dream start for the new and improved version of the iconic Call of Duty battle royale, and one that could help it cement the Activision title’s place as the number one battle royale title on Twitch in the coming weeks.

The true test, though, is whether it can surpass Warzones peak viewership record on the Amazon-owned platform. It peaked at 1.6 million viewers on April 21, 2021the day when it received its first new map, Verdansk 84.

It was the tenth-highest peak viewership of any game on Twitch.

Even with all the buzz around Warzone 2, it will be difficult to topple that. Still, the fact it’s had a bigger launch and is even in contention to break that record is impressive. 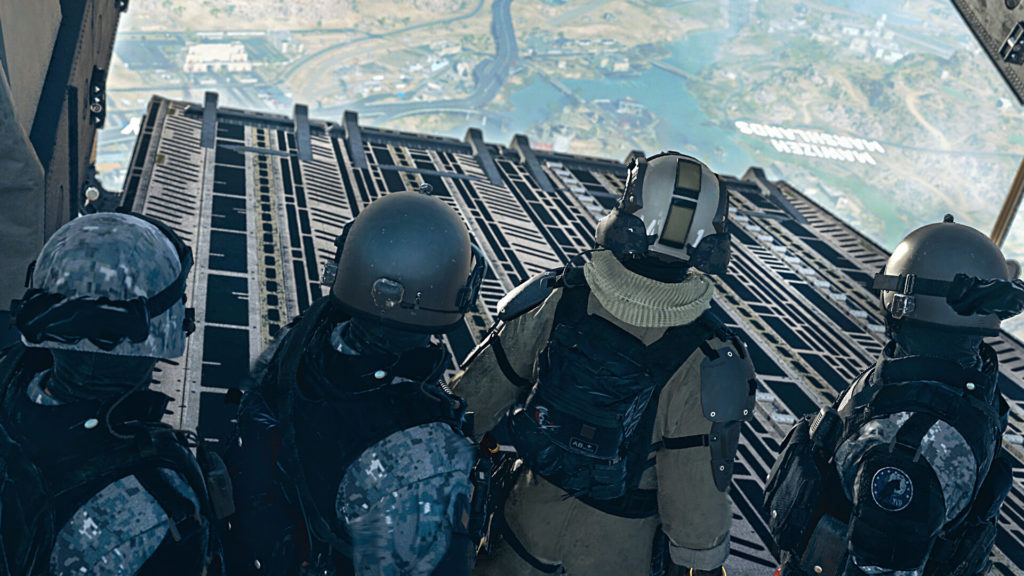 Its also worth noting Warzone 2 had the most viewers of any category on its launch dayeven more than Just Chatting, which typically dominates games in terms of viewership. Thats not too shabby for a sequel that many people, including Dr Disrespect and CoD-turned-Apex loyalist NICKMERCS, felt was going to fall short of the mark.

It will be interesting to see whether its viewership will continue to climb.