Warner Bros. Games longtime head David Haddad has revealed that the 11-studio team is having a banner year and is expected to be unaffected by its parent companys ongoing financial situation.

After it was revealed that Warner Bros. Discovery had reported a net loss of $3.4 billion in the second quarter, many questioned if that company-wide loss would impact Warner Bros. Games. But it appears that those losses will not affect Warner Bros. Games, who have found success in its initiatives and releases throughout 2022.

In an interview with Axios, Haddad said Warner Bros. Games is profitable amidst high-profile job and project cuts. Haddad also told Axios that the team has been well-supported and that there are no layoffs or project cuts from the new owners of the 11-studio team.

I do believe, especially moving forward, that we have a critically important role to play inside the company, Haddad told Axios about Warner Bros. Games’ future. Warner Bros. Discovery leadership has expressed a strong belief in the growth of the games business and being part of that overall company strategy. 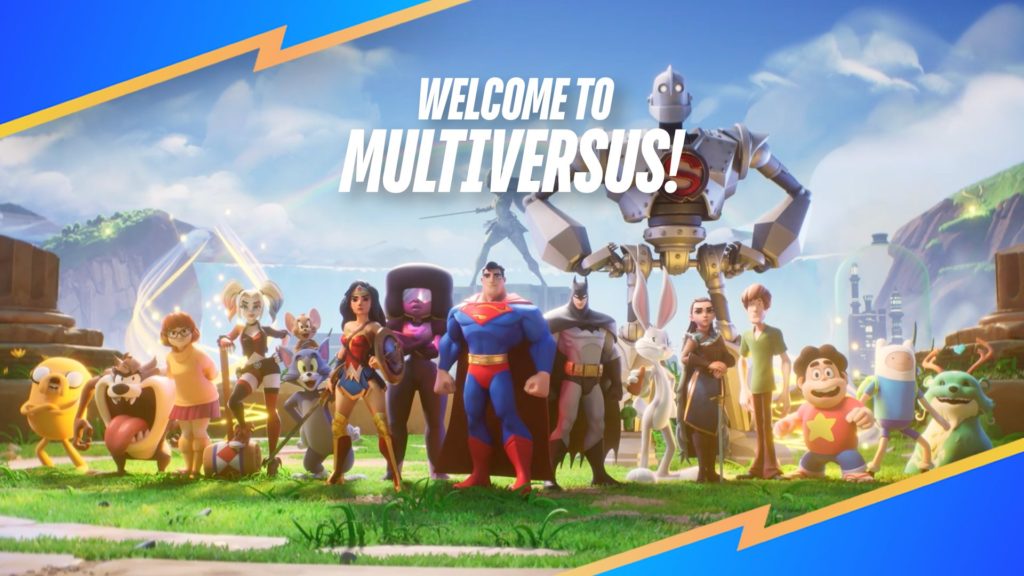 One of the company’s biggest hits has been the success of its externally developed fighting game MultiVersus, which shattered fighting game records with more than 140,000 players joining the open beta alongside a peak of 184,000 viewers on Twitch and 1,126 channels broadcasting the game in the past 30 days, according to SullyGnome. These numbers surpass peaks of similar games in the fighting game genre such as Tekken 7, Dragon Ball FighterZ, Guilty Gear Strive, and Street Fighter V over the last year.

In addition, Warner Bros. Games has found success through another recent release, Lego Star Wars: The Skywalker Saga, which reached highs of 80,000 viewers back in April. This success is expected to continue even more with the impending releases of the Batman-themed Gotham Knights in October 2022, Hogwarts Legacy in February 2023, and Suicide Squad: Kill the Justice League sometime in 2023.

Warner Bros. Games can bathe in its successful year in 2022 while the 11-studio team looks to continue that push with its future video games as their release dates inch closer and closer. Until then, the company will place focus on its “division-wide push” for continued game quality before that all unfolds.

Latest comments
No comments yet
Why not be the first to comment?
Featured news
Business12 hours ago