It was a difficult game to lose.

It was a momentous occasion for European League of Legends fans when superstar AD carry Rekkles returned to the LEC in the offseason. Many people were excited to not only see the 26-year-old back in the league, but with his original home and fan-favorite org Fnatic. Unfortunately for Rekkles’ fans, however, Team Vitality didn’t get the memo.

After a raucous, back-and-forth contest between two of the best teams in the league, Vitality came out victorious after the team’s newest additions in the top and jungle rose to the occasion in their LEC debut. At a certain point, Fnatic looked like they were poised to take the win, but some late-game heroics from Vitality managed to snatch the game away.

When the Nexus finally exploded, Photon and Bo had 11 of Vitality’s 16 kills as they carried the roster to victory with some fearless plays on Jax and Graves. The two rising stars made a statement by snuffing out Rekkles’ comeback party, while the veteran marksman was left wondering what he and his team could have done better.

Rekkles actually had minimal impact in his first game back, only scoring one of his team’s 13 kills, while only collecting two assists to boot. His Varus was never in a proper position to join the teamfights, and as a result, he’d always be the last member of his team alive after a skirmish. 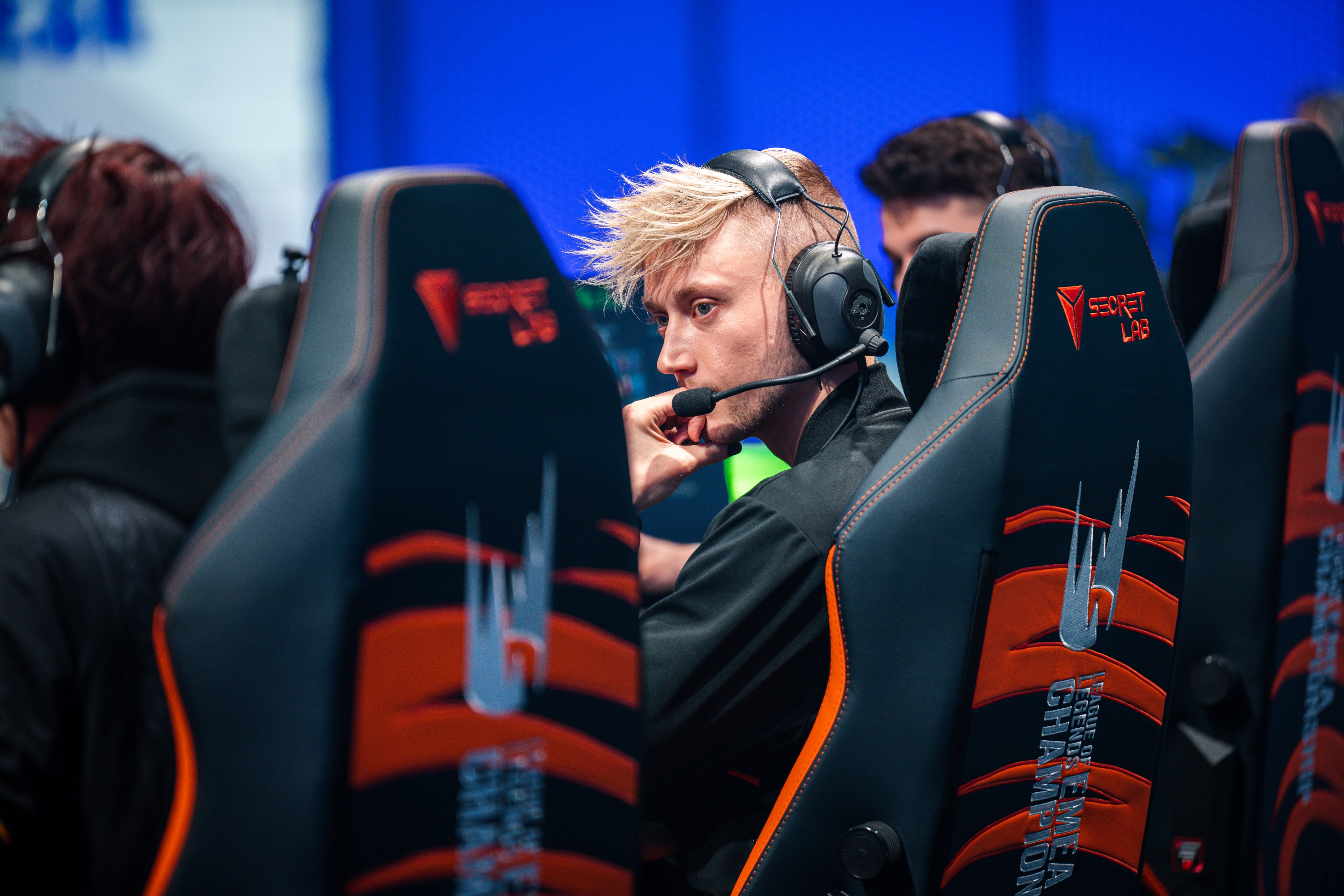 He managed to keep up with farm, but because he went for an auto-attack based build, Vitality’s crowd control and superior close range damage made it too dangerous for him to step up and dish out some pain of his own.

It’s an unfortunate way for Rekkles to start off his new year, but it is only the first game of the season. He might be familiar with the organization, but his teammates are all newexcept for Wunder, who he played with in 2021 on G2 Esports. He’ll need some time to find what style of play will match with his teammates, and stick with what works for the rest of the year.