VCT Masters Copenhagen superlatives: Most likely to win, pull off a clutch, and more

A fun "who's who" ahead of Masters Copenhagen.

The teams that qualified for VCT Masters Copenhagen 2022 are finishing up their travel arrangements, settling into their hotels, and gearing up for another international VALORANT tournament starting on July 10.

In celebration of the many great people who are playing the game, the Dot Esports staff got together to create a list of Masters Copenhagen superlatives. Writers Scott Robertson, Cecilia Ciocchetti, Danny Appleford, Jessica Scharnagle, and George Geddes put their heads together to come up with the most likely player in several different categories.

Most likely to ham it up for the crowd 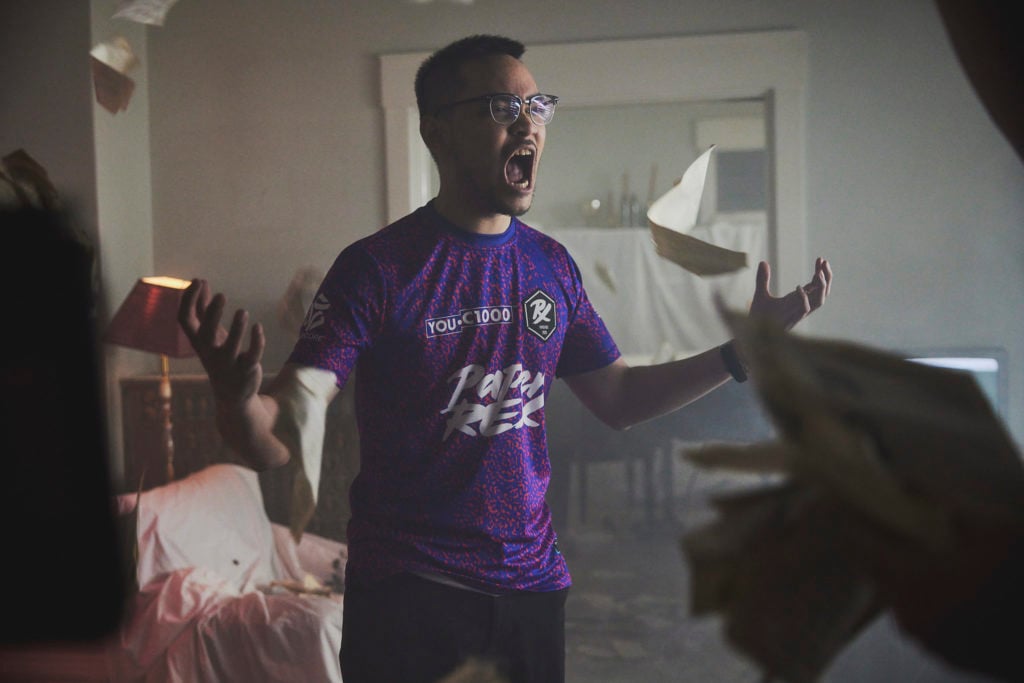 It’s not surprising that the vast majority of the Dot Esports staff chose Benedict “Benkai” Tan as the most likely player to ham it up for the crowd in Copenhagen. Last year, the very same jokester came on stage with a robe, brushing his teeth as if he just walked out of his hotel room and ended up on stage.

Most likely to injure themselves during their walk-in 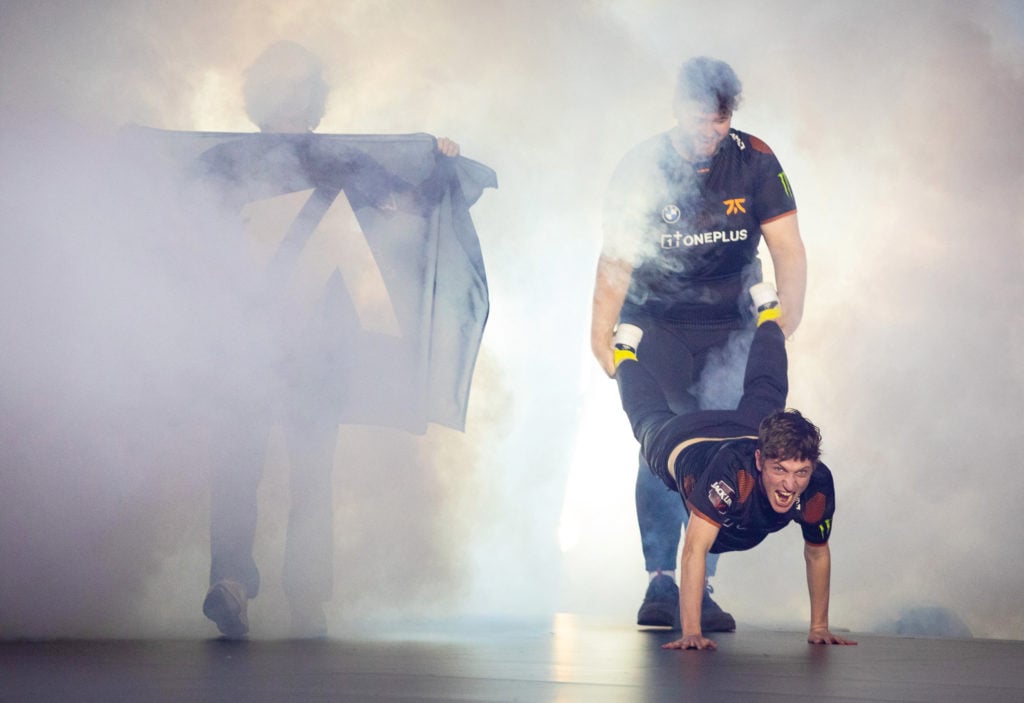 Benkai and Jake “Boaster” Howlett are two of the goofiest players in the mix who have attempted some pretty interesting walk-ins already, which immediately makes either of them great choices for an injury during their walk-in. XSET are new to the Masters stage, and if their youngest player Zachary “zekken” Patrone is as spicy on stage as he is on social media, fans wouldnt put it past him to try something slick on stage only to injure himself, too.

Most likely to form a bromance 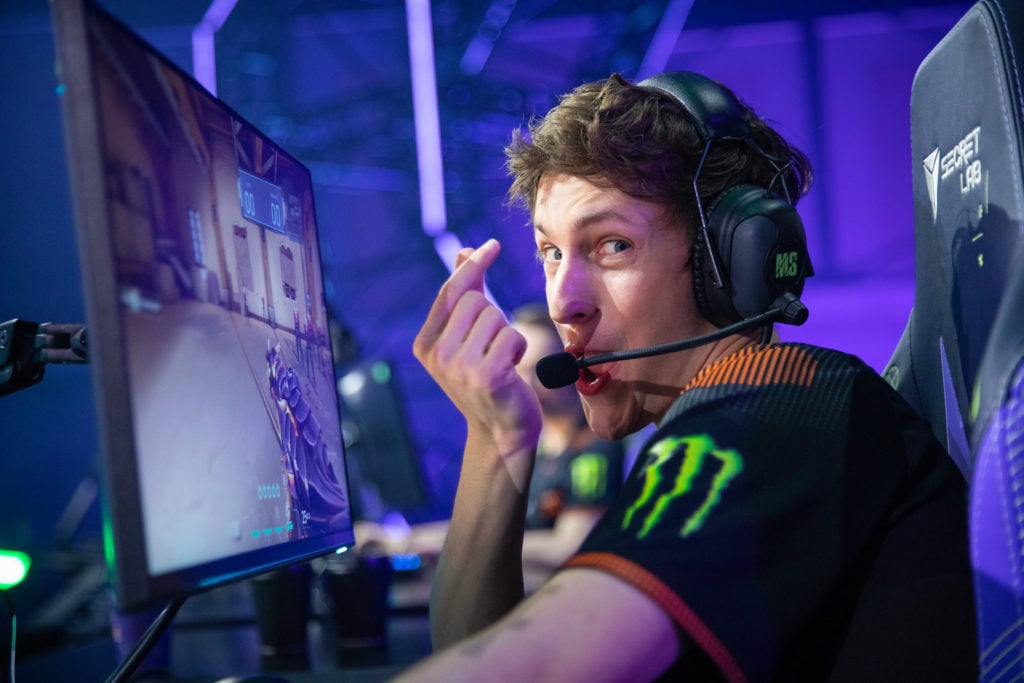 One thing is clear, Boaster is getting a bromance. Rory “dephh” Jackson even commented on his desire to bromance with him after they won Challengers.

I met [Boaster] probably seven years ago now at a small event in the U.K., like he wasnt even a pro at the time, Dephh said. I was playing CS. Hes now the caller of Fnatic. Theyre obviously doing really good, so for me, it would be him because of that grudge match, that head-to-head, and obviously, Fnatic play that EU style that I think we will match up pretty well against.

Most likely to injure their voice from trash-talking 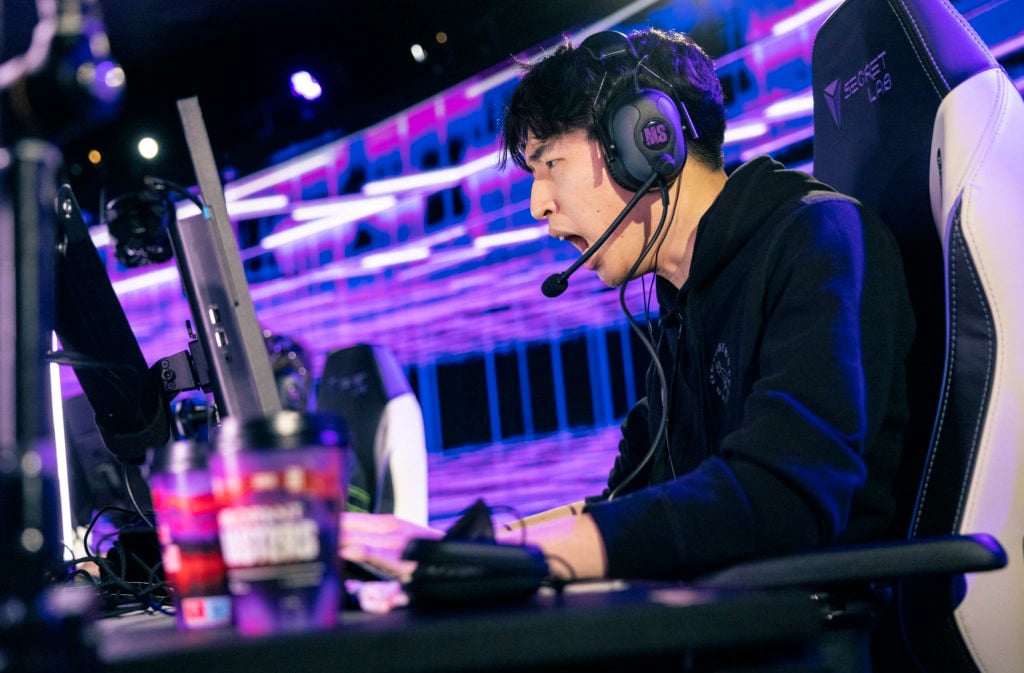 Theres a lot of trash-talking that goes on during Masters and its likely that a few players will lose their voice from it, as evidenced by Dots wildly varied answers. Some people live for the trash-talking and some like to show their dominance in-game, but theres always one or two who love to shout from the rooftops and goad the other teams players.

Most likely to play it cool after a huge clutch 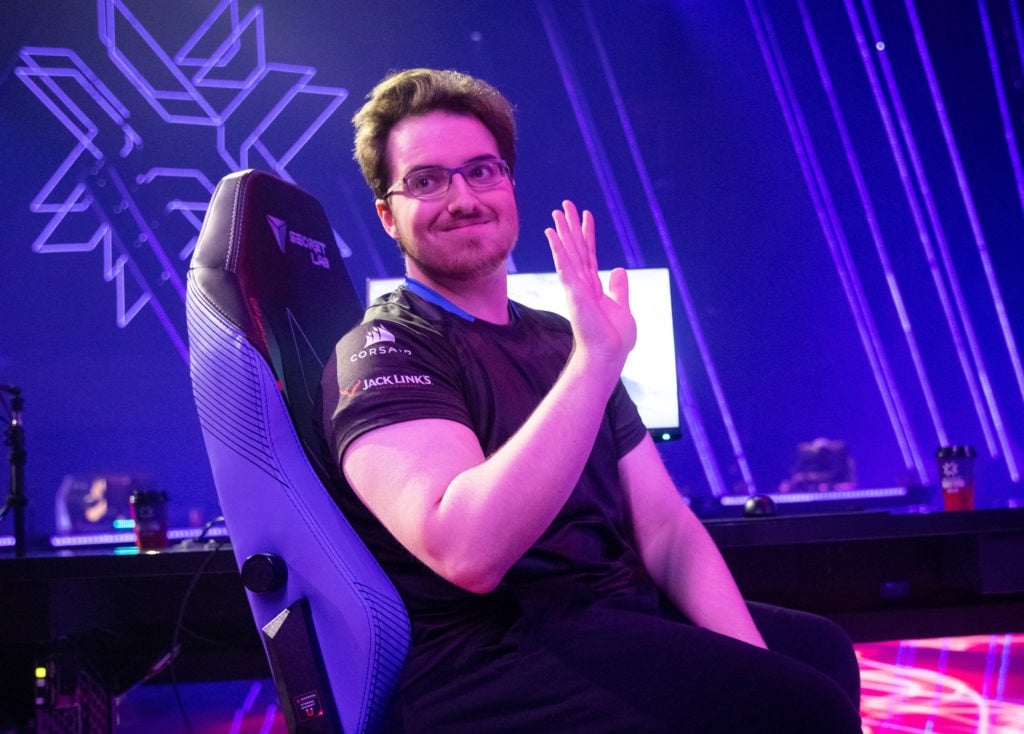 Most likely to pull off a one-vs-five clutch 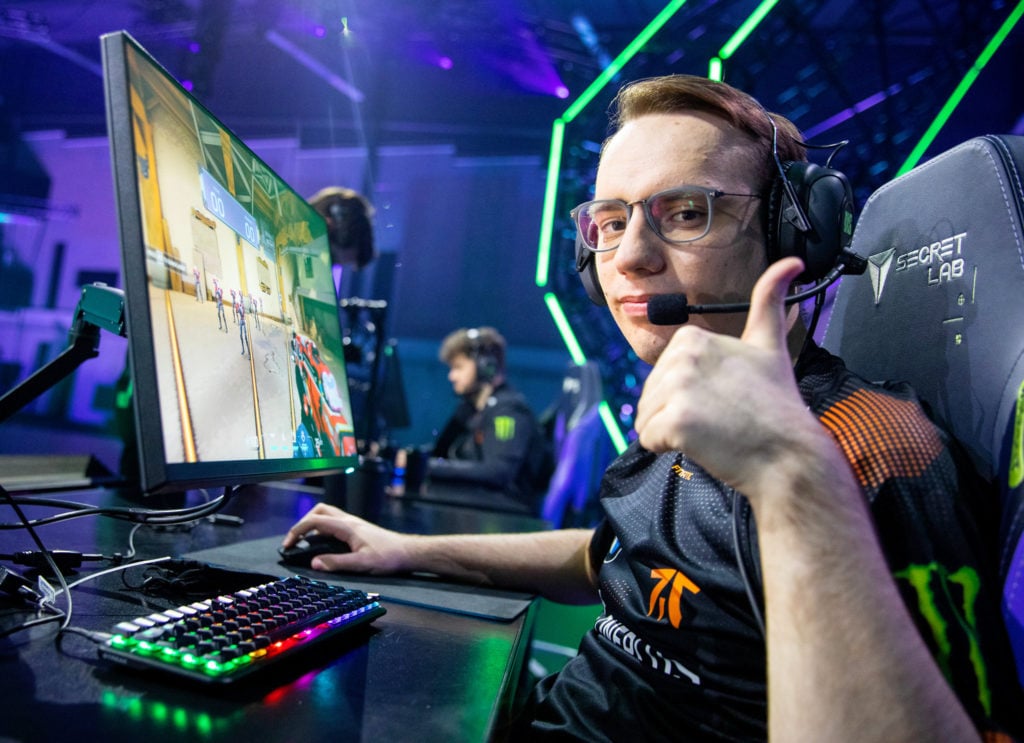 Almost everyone had a different response to who is the most likely to pull off a huge clutch when their back is against the wall. Few players have managed it, and fans love to see it. Its rare to see a clutch this big on the international stage where competition is tough, but all of the players listed here have the potential to pull it off.

Most likely to win Masters Copenhagen 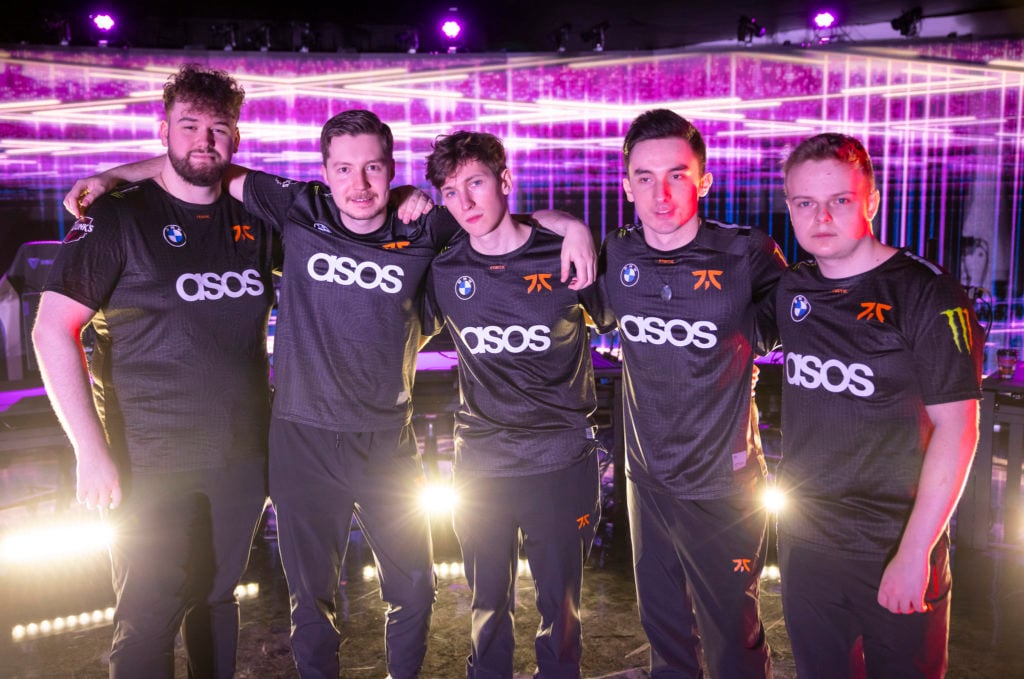 There’s a lot of love for Fnatic here, and no love for any other region besides NA and EU. Masters has often been a battle for NA or EU supremacy, and even one of our resident NA writers, Scott, has chosen an EU team. Even if NA loses the battle for the best region, if Fnatic wins, were sure to see a pretty cool and well-rehearsed celebration.

Fnatic had a near-perfect run through EMEA Challengers playoffs, only dropping one map to FunPlus Phoenix. The two met again in the grand final and Fnatic took a quick 3-0 victory to earn the top seed for EMEA. On NAs side, both teams have tremendous potential. XSET have been on a roll and OpTic are coming to defend their crown after winning the last Masters tournament.

Most likely to get lost in Copenhagen 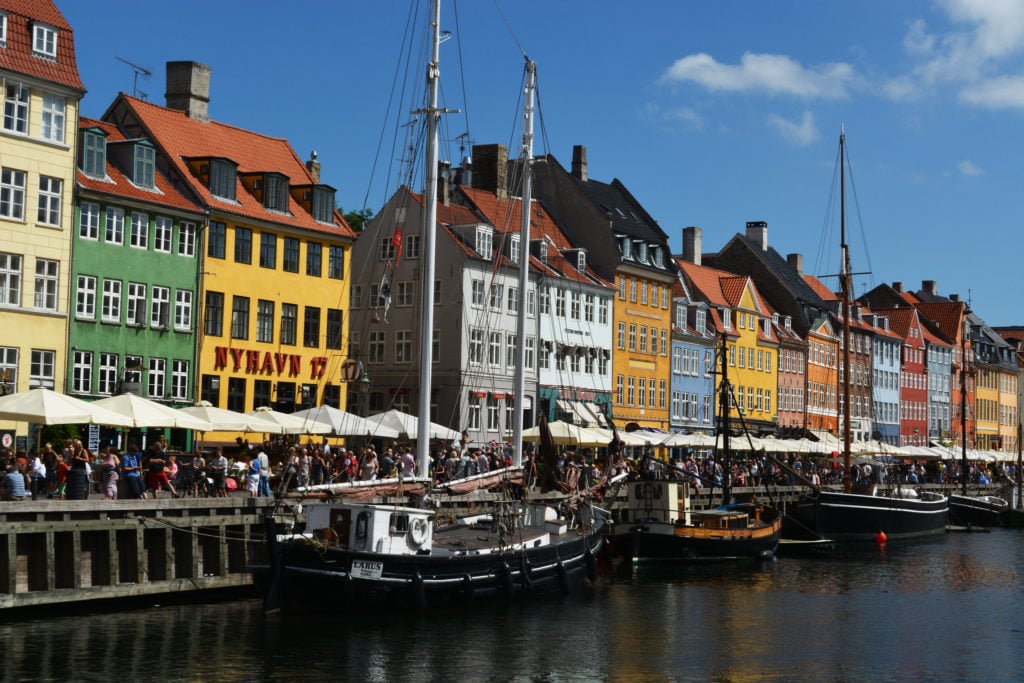 Even George Geddes thinks George Geddes will get lost in Copenhagen, and so do the rest of his co-workers. While George may know all of the goings-on in the VALORANT world, he may get lost navigating the actual world. 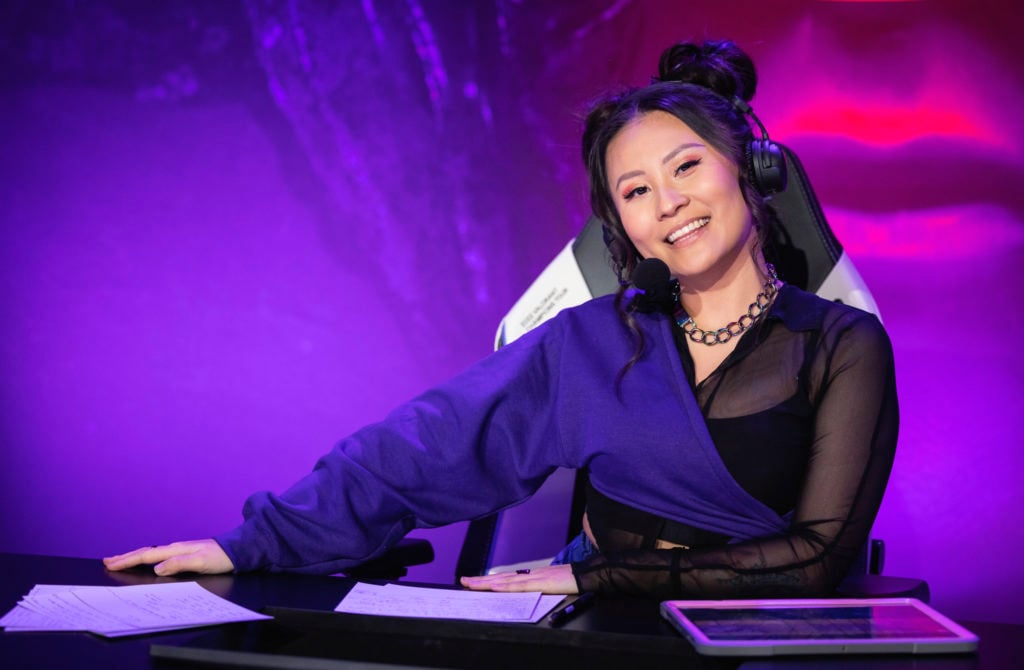 The Masters tournaments wouldnt be the shows they are without the casters, analysts, and hosts, and they are all bursting with talent and personality. One extension of a persons personality is their clothing. While all of the talent has incredible style, Yinsu Collins has a very bold sense of fashion and seems to always be in tune with the latest trends.