Source 1 went bankrupt for giving out too many Arcanas.

The most recent Dota 2 patch introduced the Chest of Endless Days to the game, one of the more unique chests added by Valve recently.

The Dota 2 veterans may remember times when players had the chance of dropping valuable items after playing matchmaking games. These drops were completely random and there were players who even received Arcanas. Ever since Dota 2 switched to Source 2, however, the odds significantly decreased and players no longer received flashy items after playing matchmaking games.

Though its a different take on the matter, Valve looks like its trying to bring back the magic. Chest of the Endless Days can only drop randomly to players as they play in the games matchmaking mode. The chest itself wont be for sale, but players will need a key to open it which will auction for $2.49. The chest features item sets for the following heroes. 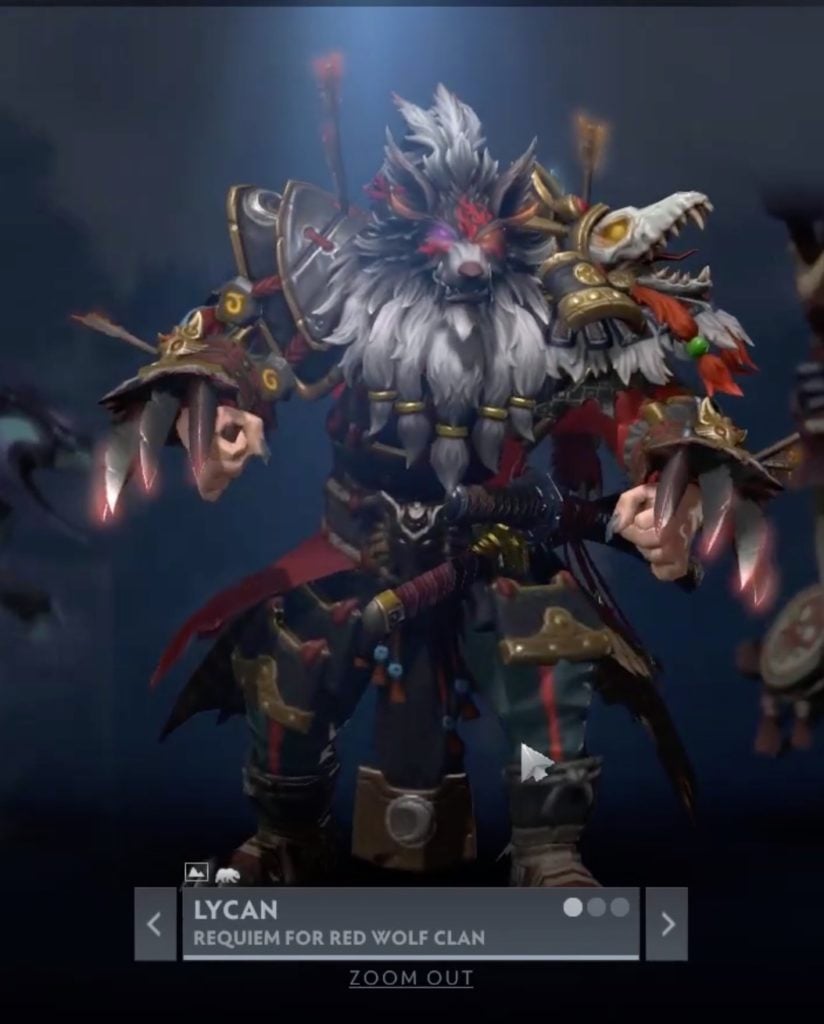 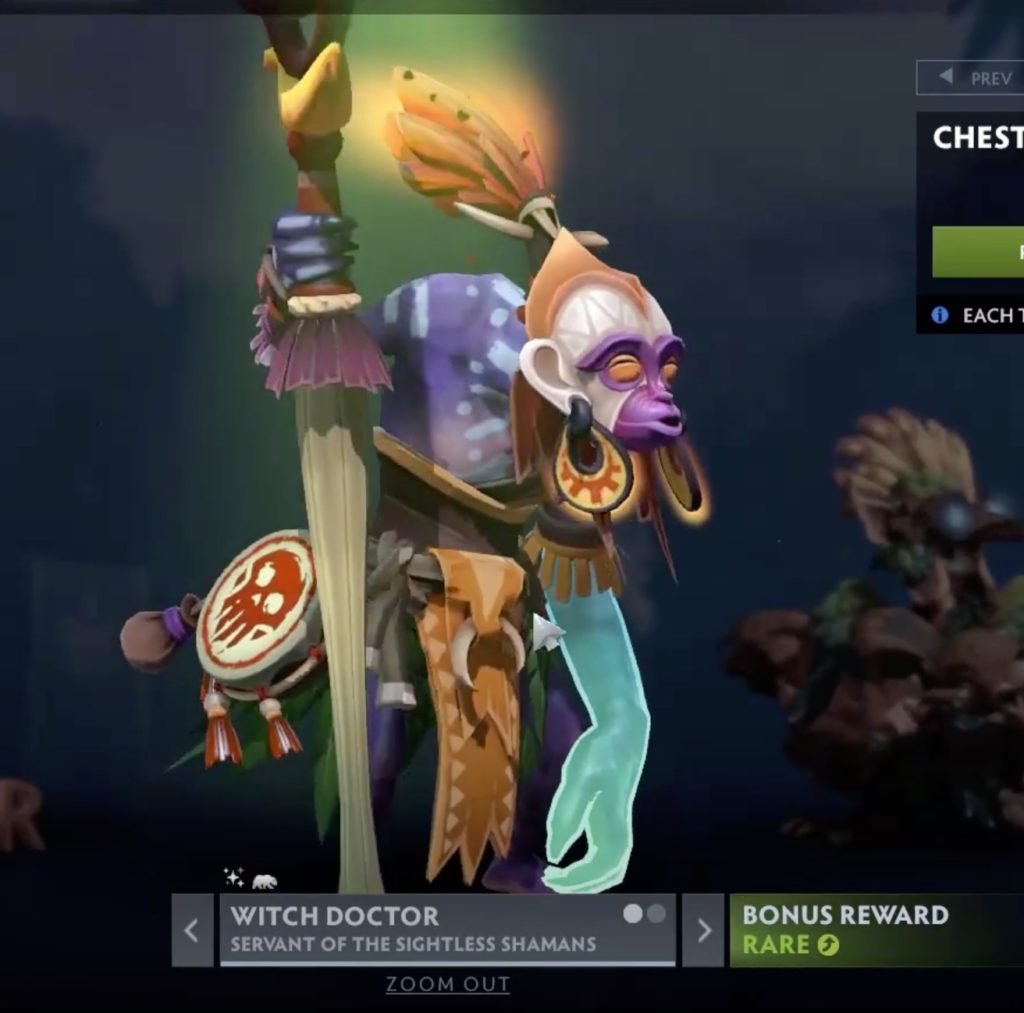 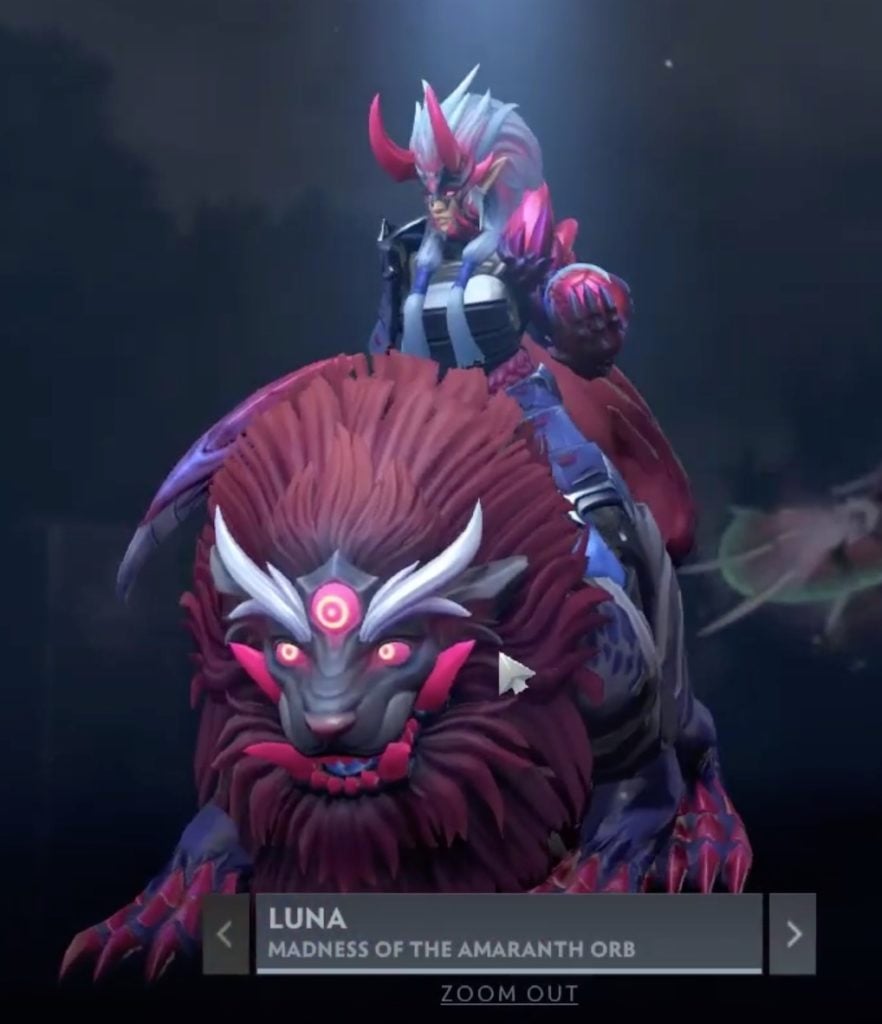 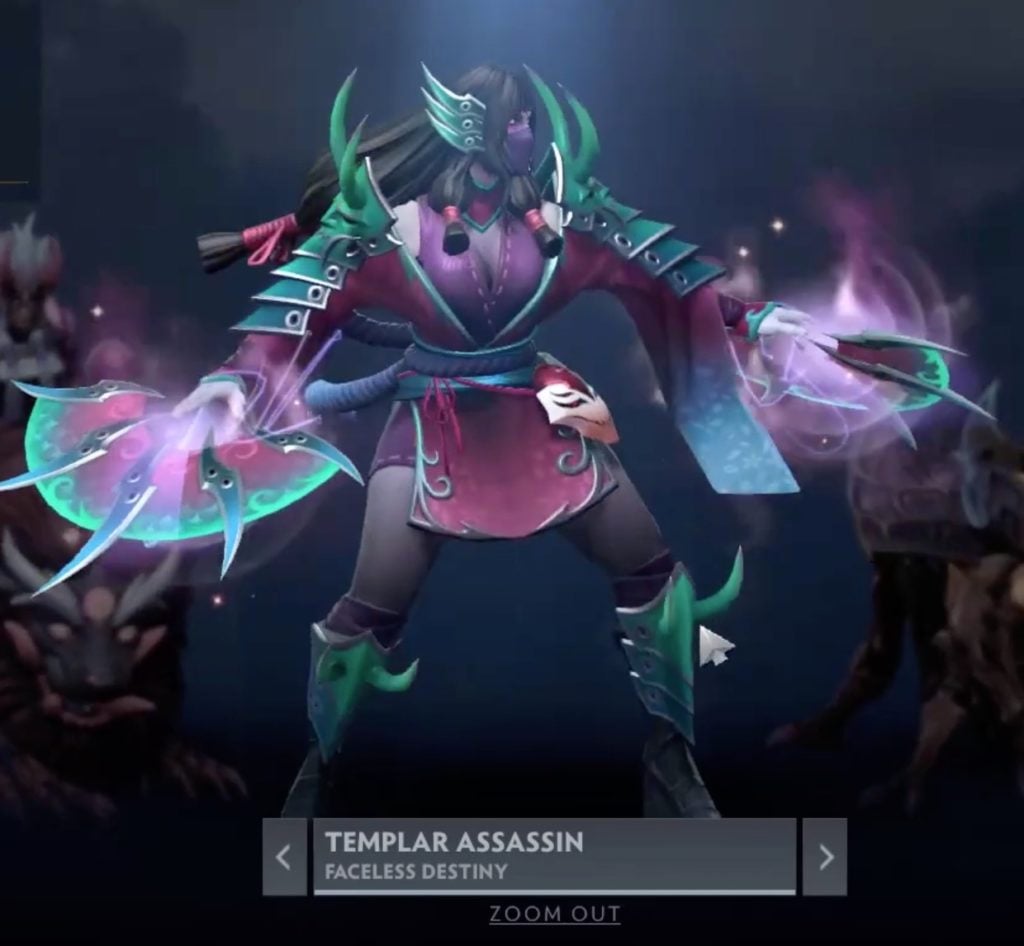 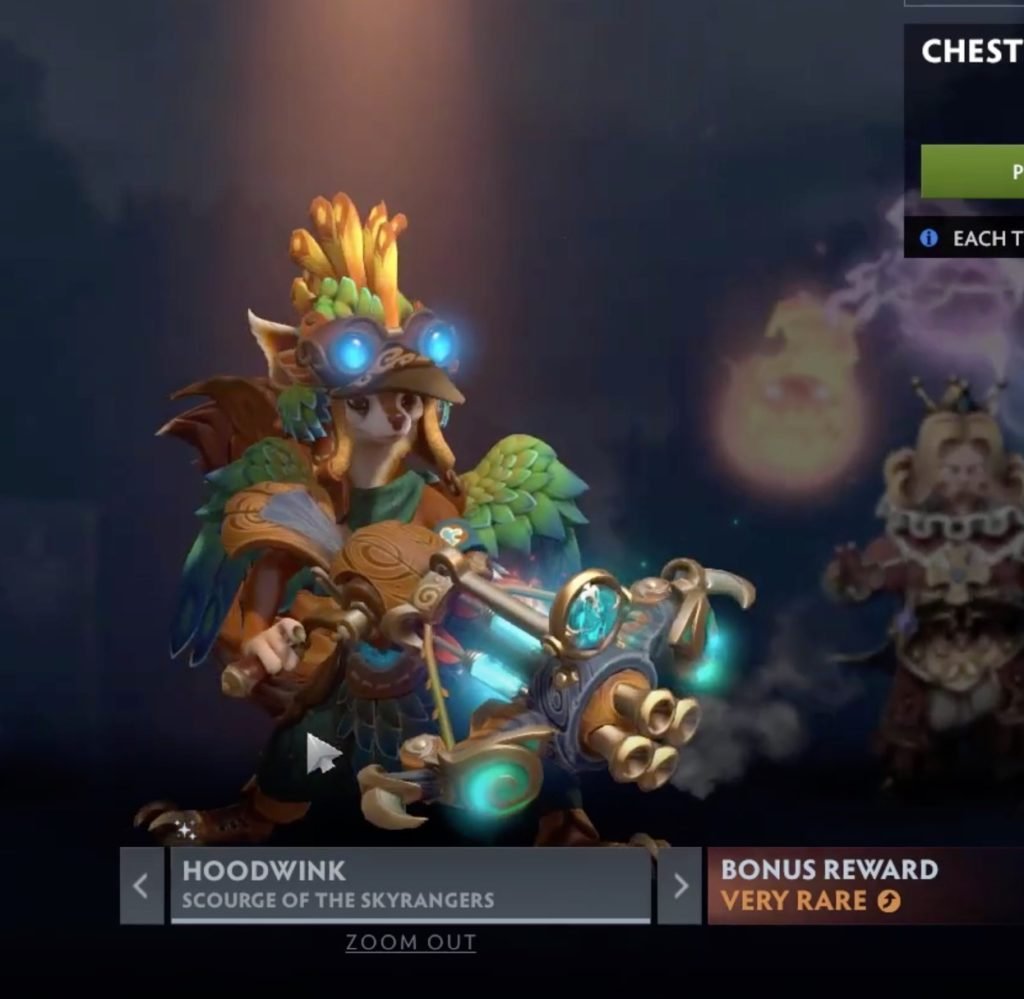 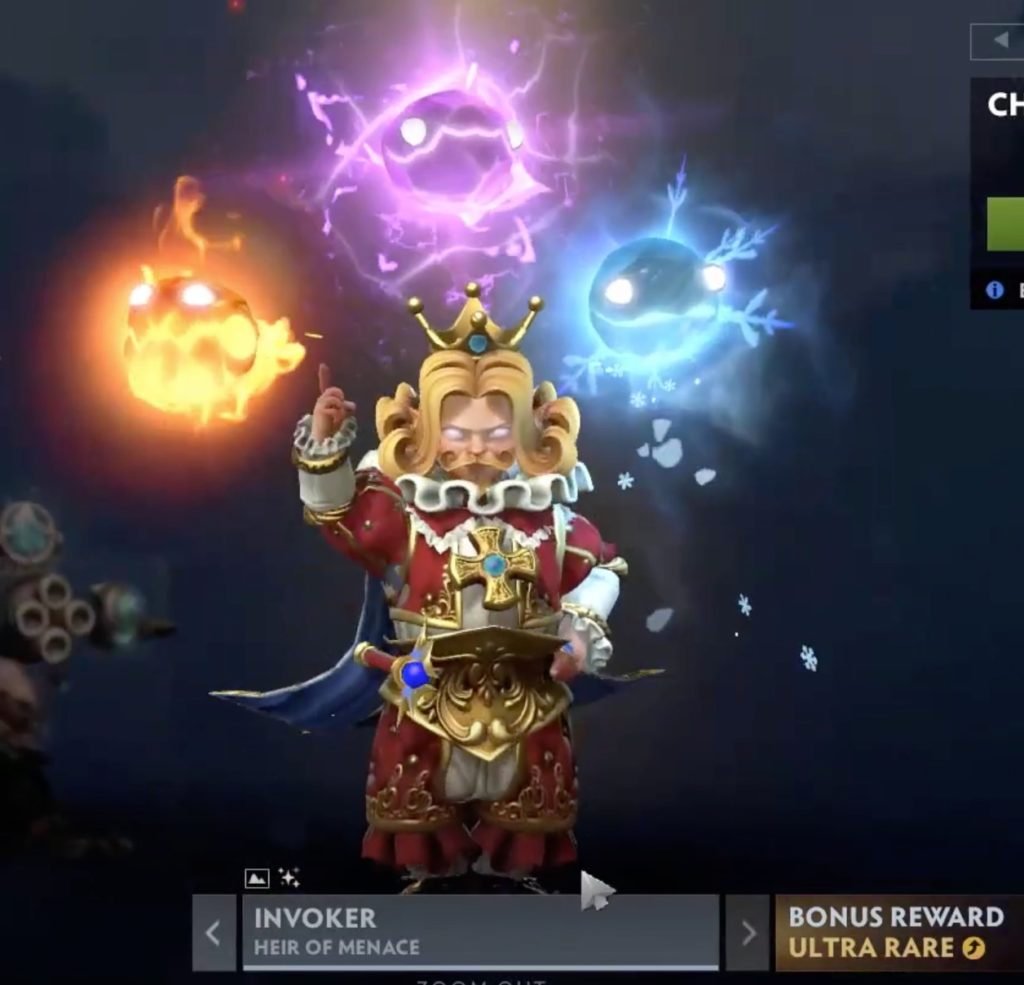 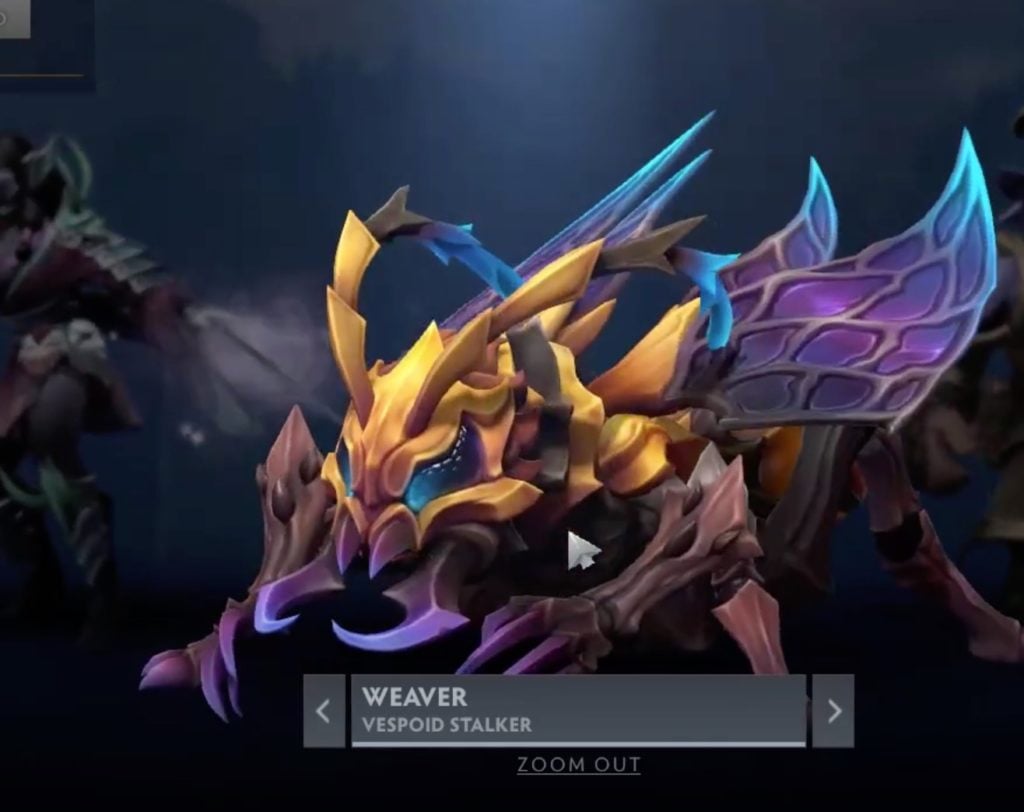 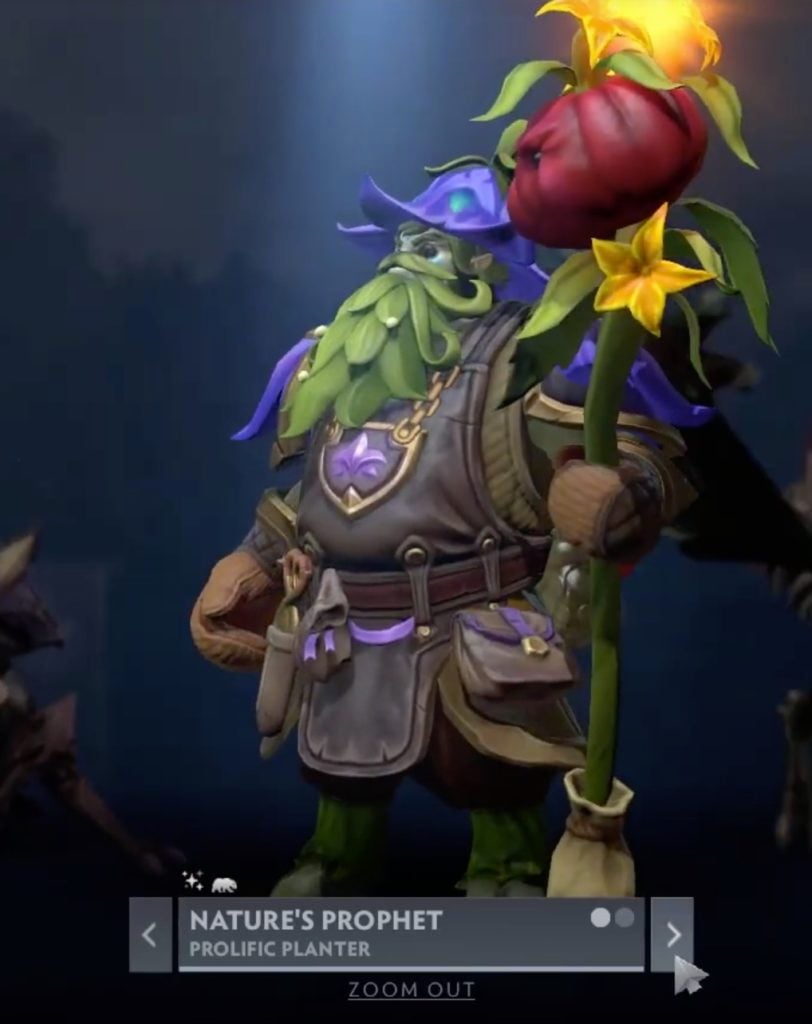 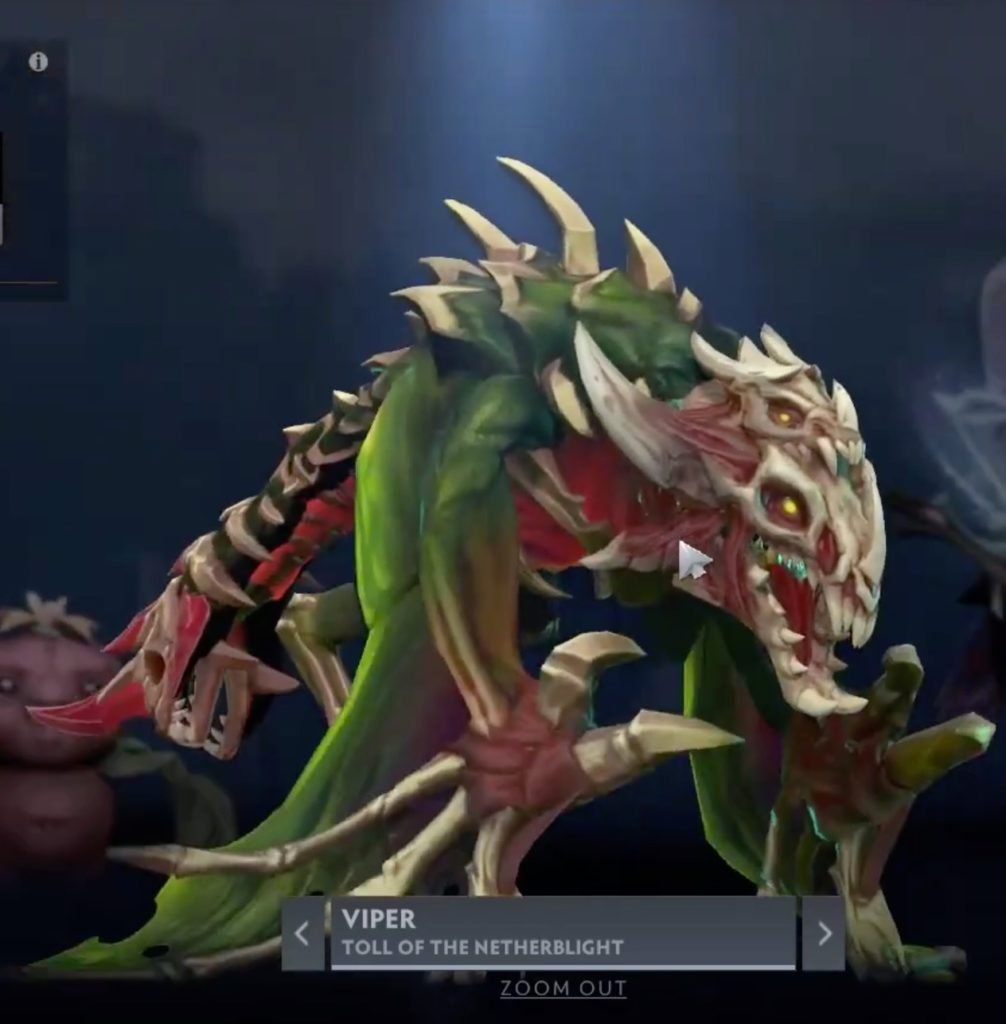 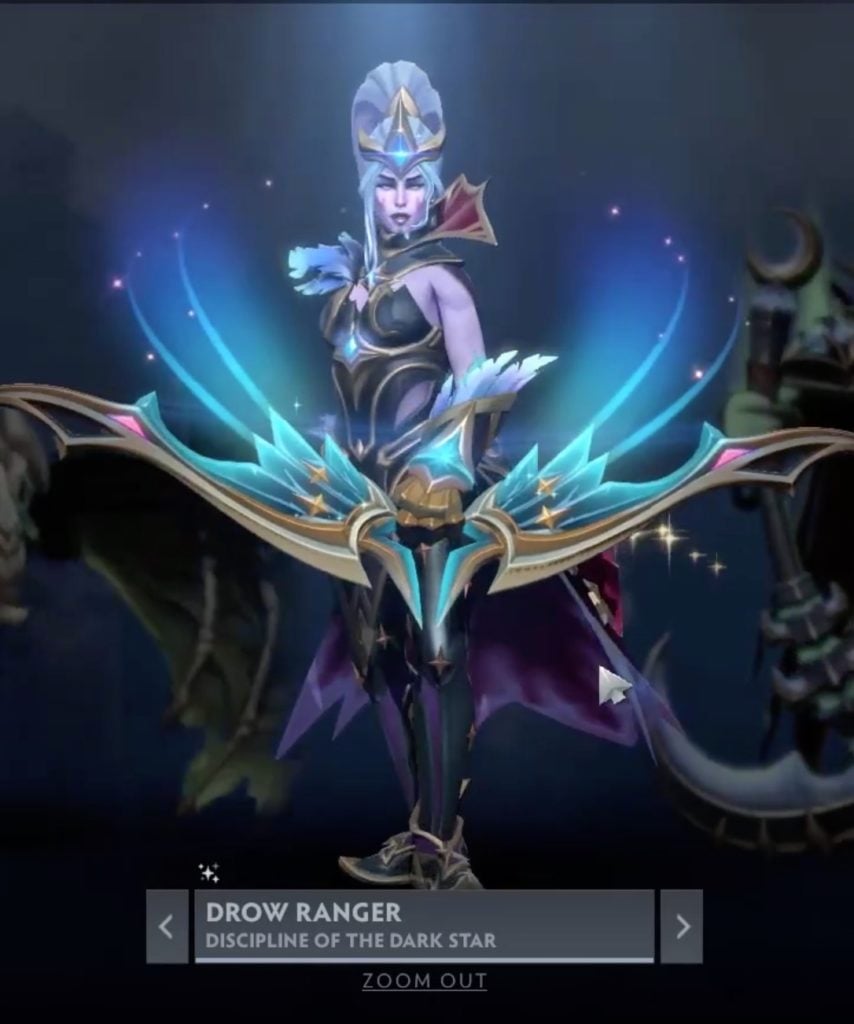 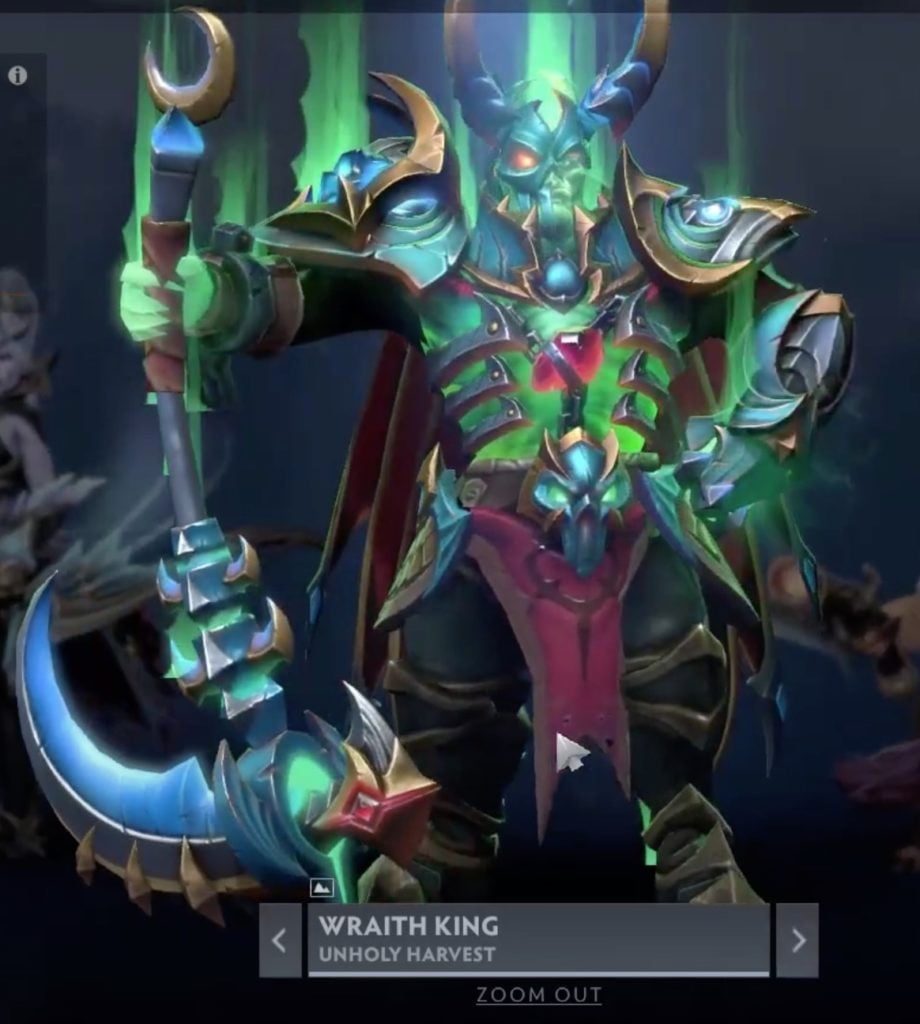 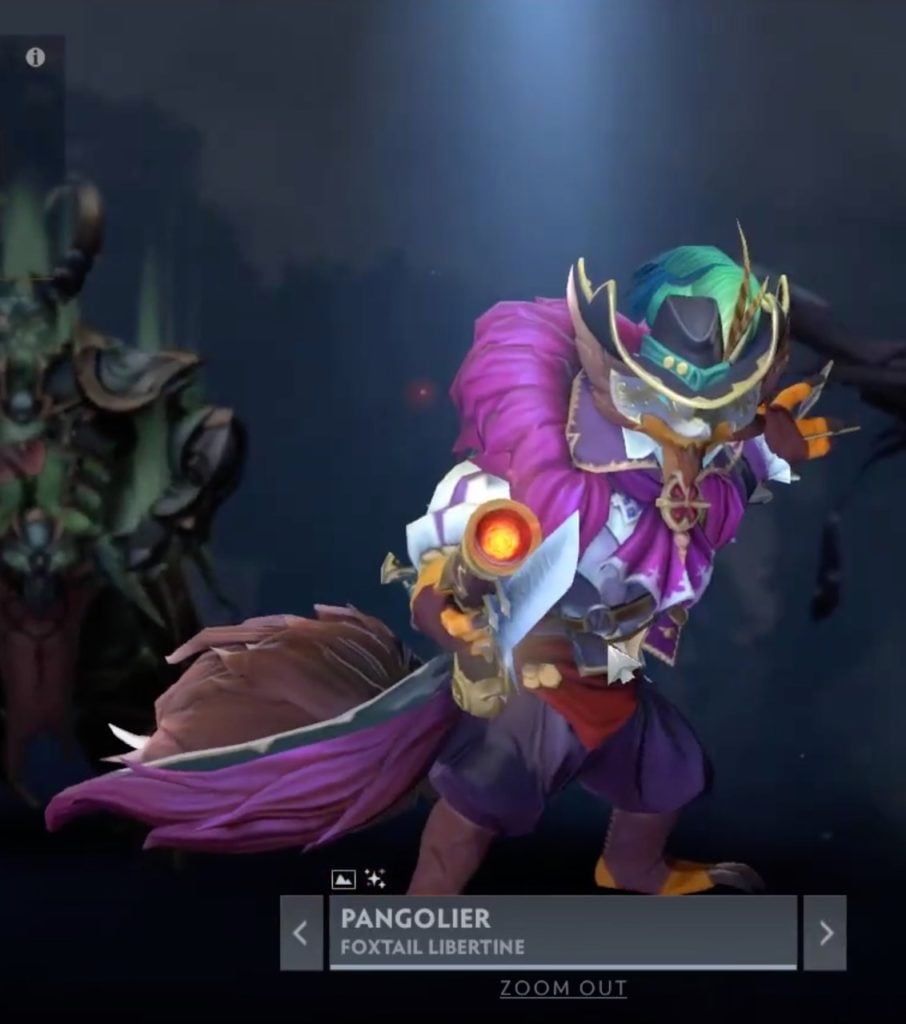 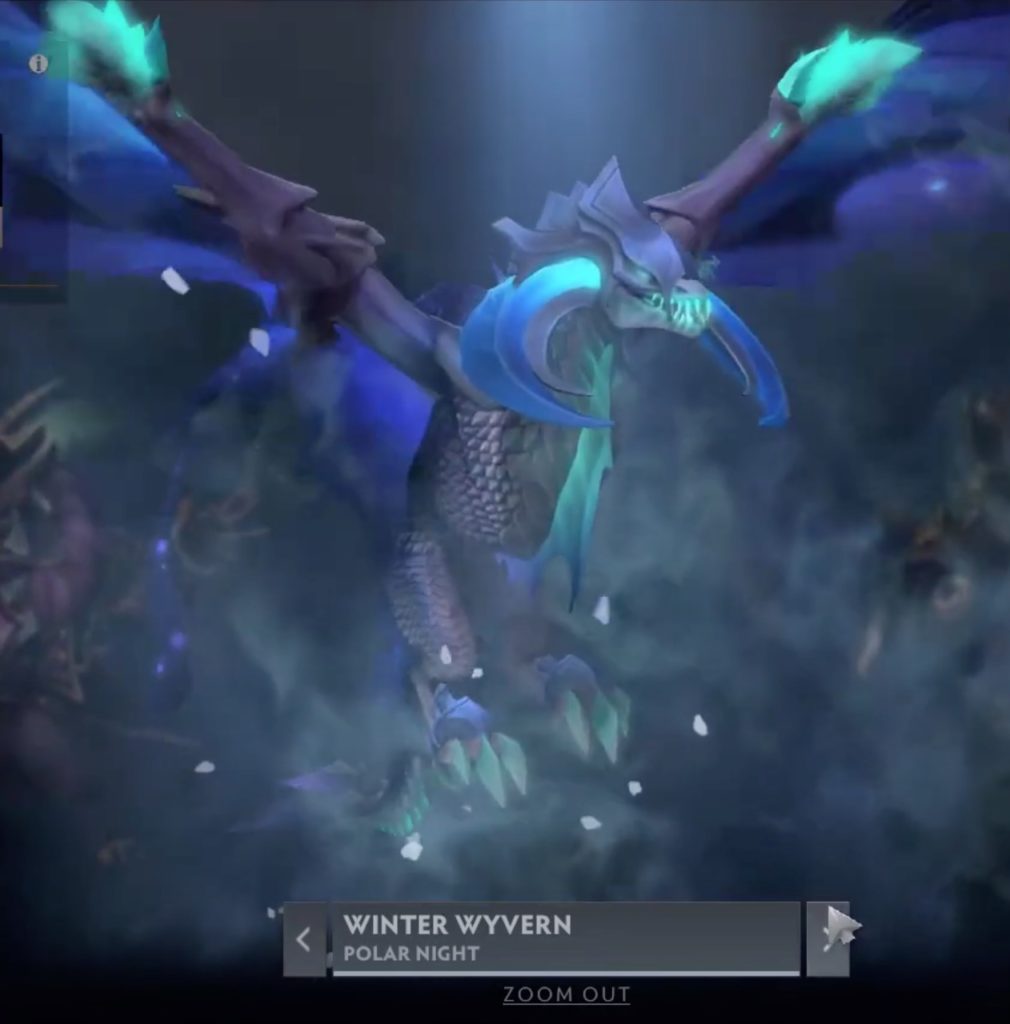 Winter Wyvern – Screengrab via Valve
Latest comments
No comments yet
Why not be the first to comment?
Featured news
Dota 211 hours ago

Illidan leaves Team Empire one day after joining the team