The map is slated to release with Patch 3.05.

After numerous teasers, Riot Games has finally confirmed that a seventh VALORANT map is joining the existing cast.

Fracture’s visual landscape is split to suggest an accident occurred, resulting in a “fracture caused by a rift” and the look of a “covert experiment gone wrong,” according to lead artist Brian Yam. A site features an arid desert and deteriorated facilities, while B site houses overgrown foliage taking over a science facility. The middle of the map will likely include a broken reactor, with long ziplines connecting routes underneath. And Fracture’s unique H-shape places the defenders’ spawn in the middle of the map, allowing them to get pinched from both sides of the map and forcing players to rethink fundamentals.

As for how lore fits in, Fracture is the first exposure to the Mirror Earth Kingdom and there will be “heavy tie-ins” to VALORANT lore. 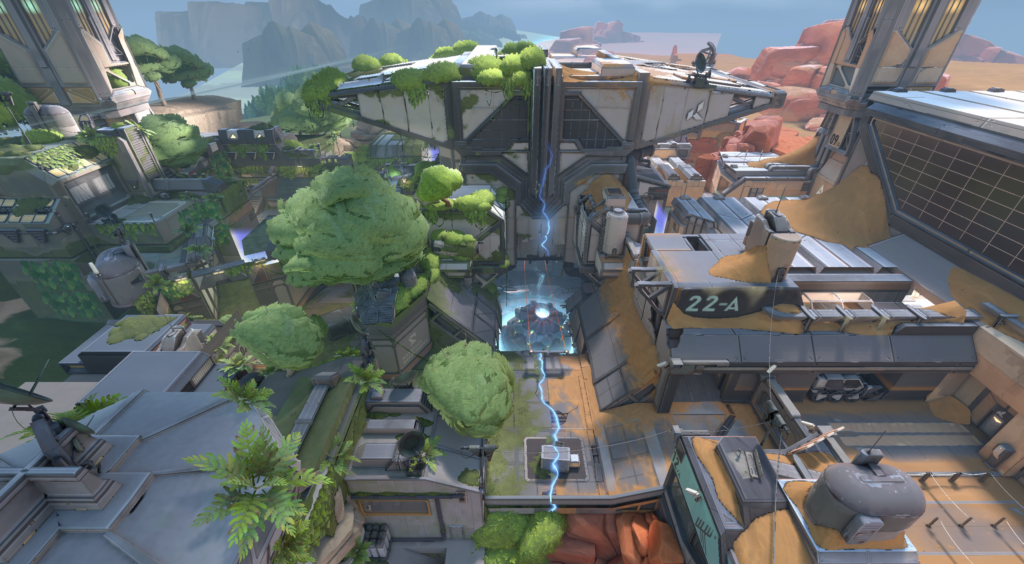 “After the Duality cinematic revealed to players the existence of a twin Earth, our aim was to give players a further peek into the conflict at stake between these two worlds,” creative director David Nottingham said. “And in Fracture, we see that perhaps there are aspects of the conflict not as black and white as might initially appear.”

Related: What we know about VALORANTs lore so far: A year-in-review 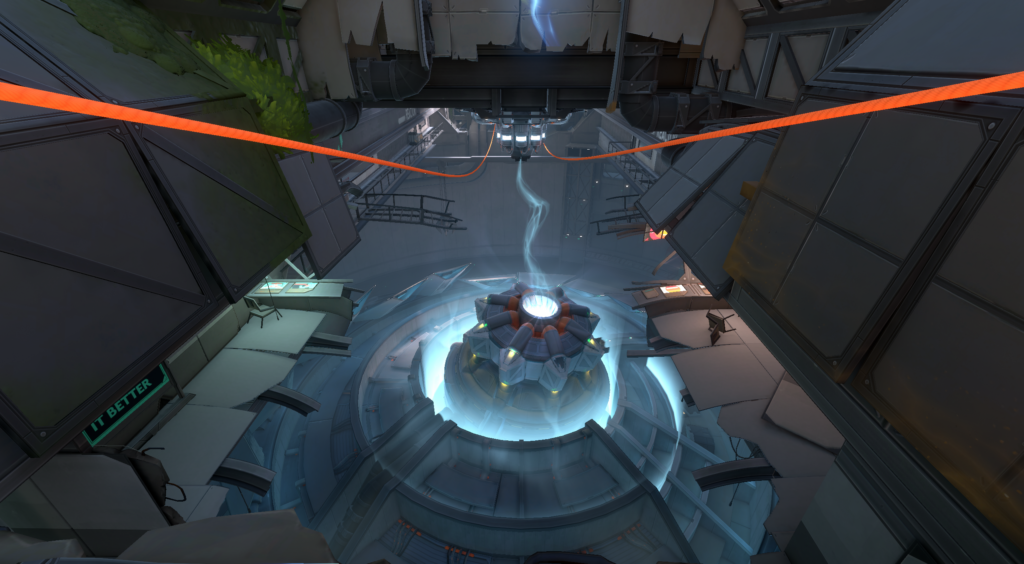 May’s “DUALITY” cinematic confirmed that each agent has a mirror-version of themselves, with the doppelgängers determined to capture Earth-1’s supply of Radianite. But the revelation opened the door for even more unanswered questionsand Fracture will likely add to that list.

Fracture is slated to release in Episode Three, Act Two with Patch 3.05. The map will likely debut on Sept. 8 due to Labor Day weekend.