The VALORANT partnership leagues for next year will include a promotion system to allow for any organization to qualify for the international leagues, Riot Games revealed today.

There will be 21 Challengers leagues across the Americas, EMEA, and APAC regions, which will begin side by side with the international leagues next year.

Challengers leagues will feature two splits of multi-week regular season play, which will culminate in the Ascension tournaments. 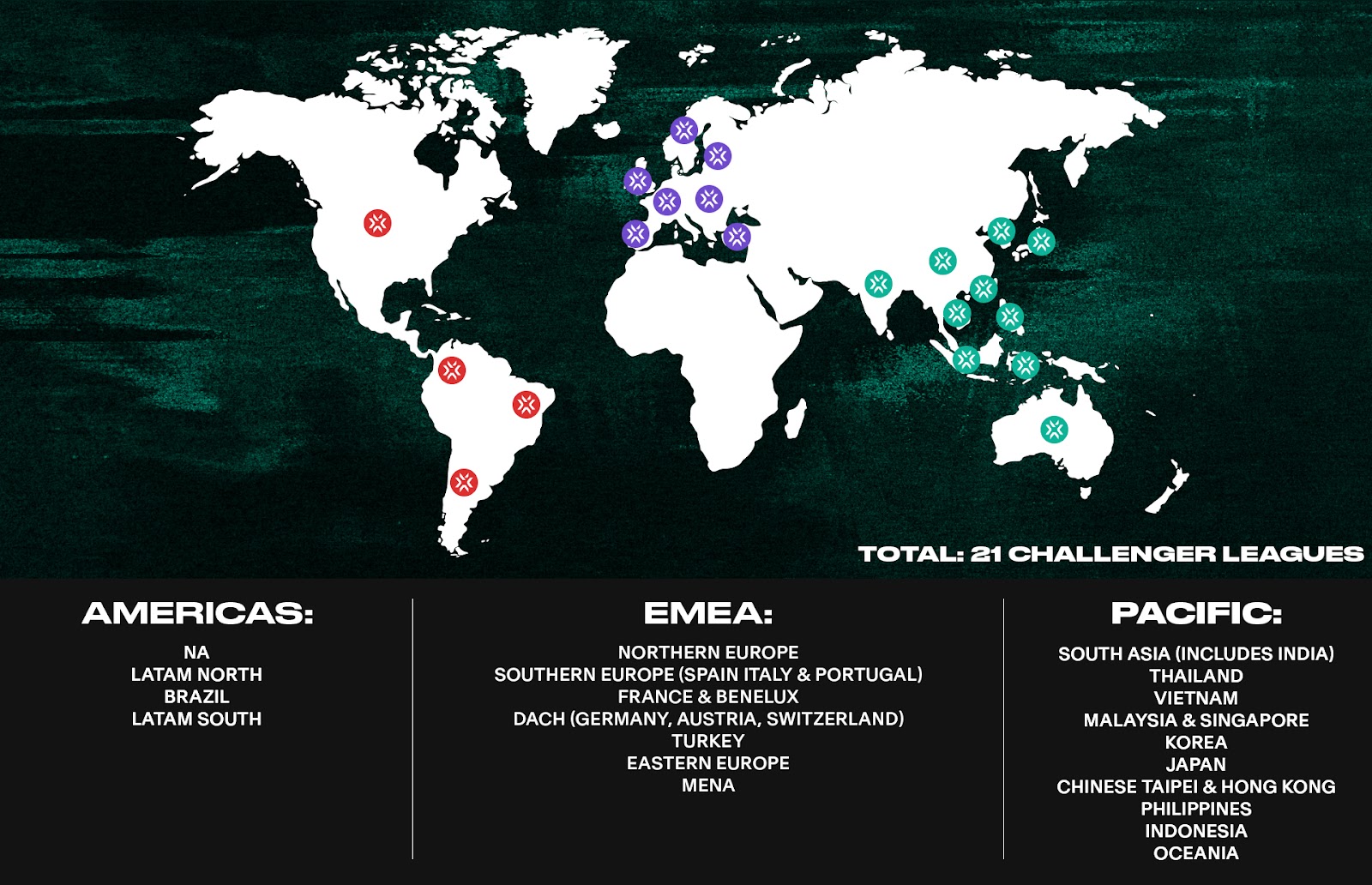 Teams invited to partner with Riot can’t be demoted, however. The 10 partnered VALORANT teams for each league will be selected by Riot in mid-September.