Everyone favorite emo Agent has been brought to life.

VALORANT Redditor Riesekai has pulled out all the stops with their Fade cosplay that was released before Fade even hit the servers.

VALORANTs latest agent Fade has taken the community by storm with her edgy style and nightmare personality. This love for Fade drove cosplayer Riesekai to cosplay her before she was even available to play for the public. Riesekais Fade cosplay was handcrafted by them with only a few parts of the pictures being edited.

While handmaking cosplays are no small feat, what makes this cosplay even more amazing is the turnaround time that it took Riesekai from when Fade was announced to when they posted it on Reddit the day before Fade was released.

Fades jacket is the main star of this VALORANT cosplay, with all details from the purple on the inside of her jacket to the blue accents on the white on the outside. Riesekai even took the time to make Fades signature eyeball zipper. This eyeball can be found not only on Fades clothing but also in her agent contract in the form of a gun buddy as well as a spray.

Riesekai didnt stop there with the details either; she also added the same makeup the Fade can be seen in throughout the cinematic trailer and in-game. 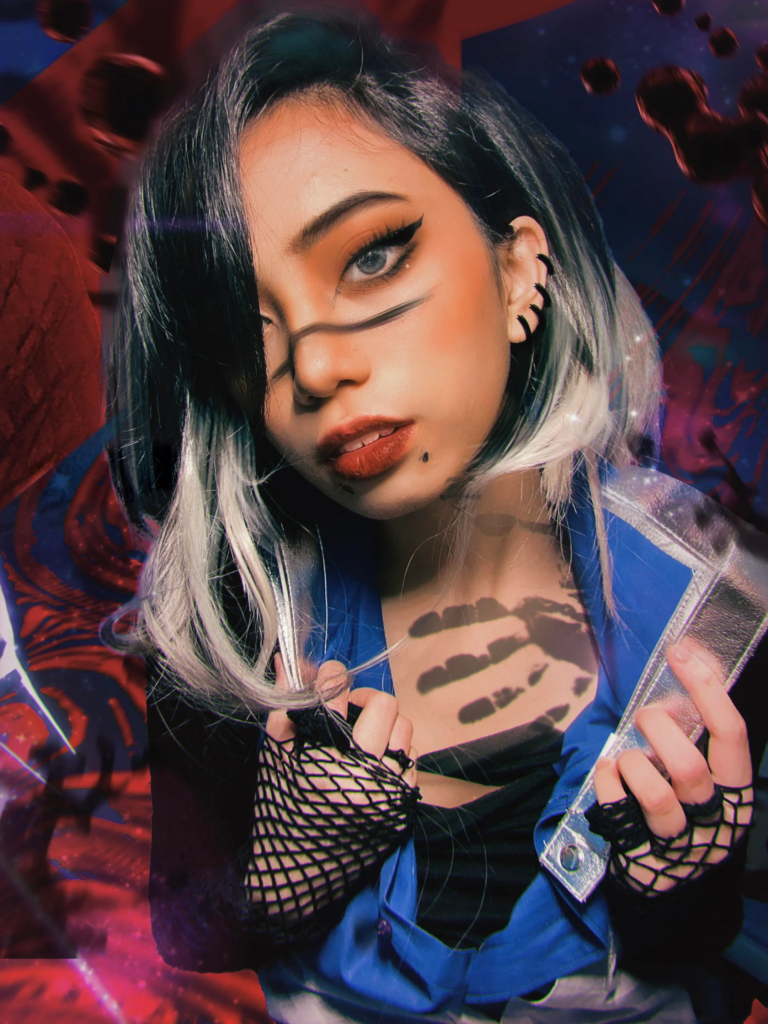 Although not everything can be done with makeup, Fades ear piercings as well as the handprint over her collarbone were added in editing to add to Fades look. In addition to the piercings and handprint, Riesekai added Fades multiple rings to her left hand, the same one decorated in fishnets to finish off the ultimate gothic look.