Don't miss out on this fun battle pass.

The VALORANT Episode Three, Act Two battle pass has finally been revealed and players have a lot of new content to look forward to unlocking. The latest pass includes three new skin lines, several new player cards, gun buddies, and sprays that are perfect for every scenario. 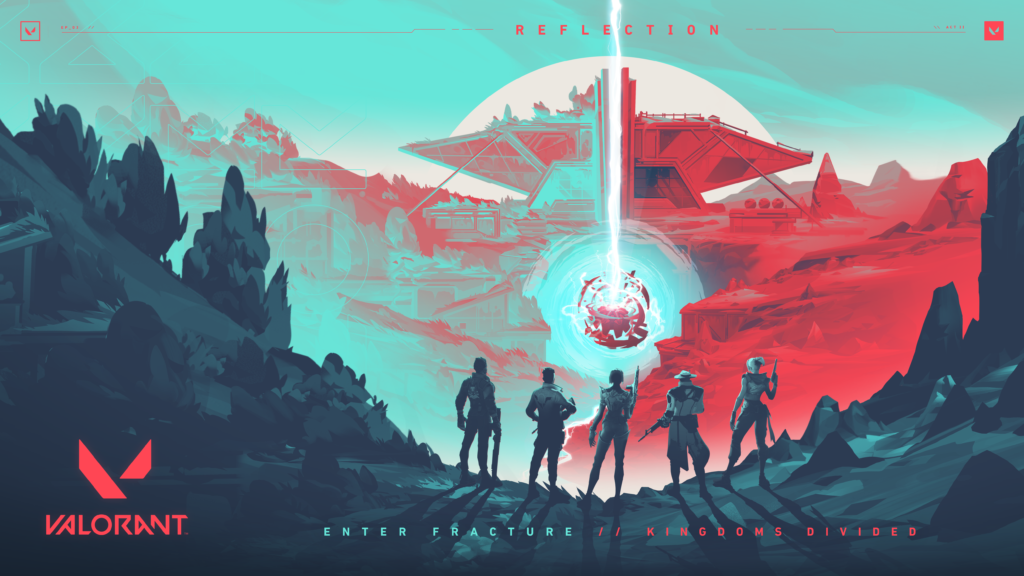 Players looking for an elegant and fancy look will enjoy the Porcelain skins, while those who want a basic but lavish skin concept should consider the new Walnut skins. The Electroflux skins have a bright and vibrant color scheme, making it the perfect choice for players who want to stand out from the crowd.

The battle pass also includes 10 new gun buddies perfect for further customizing your weapons. The gun buddies include cute concepts like a Root Beer, but others reference significant pop culture events like the rise of Dogecoin. If you were a part of the Dogecoin craze, you can now remember the time fondly with the Bruno Dogecoin gun buddy.

Dont forget to customize your player card this act with one of the new options, too. Remind your teammates about the danger of chasing skins on the ground with the Skin Bait card or channel your inner demons with the Unstoppable Reyna card.

It wouldnt be a VALORANT battle pass without new spraysand the Episode Three, Act Two battle pass does not disappoint. The sprays include another reference to the Dogecoin meme, a Viper twist on a popular photo of Bernie Sanders, and other references the VALORANT community will enjoy.

The Episode Three, Act Two battle pass will be released on Sept. 8 and costs 1,000 VP.