There's bags of VCT-themed goodies up for grabs.

The new skin collection, which was showcased today in a post from the devs, includes a new Phantom, Butterfly Knife, trophy card, gun buddy, and spray. The skins feature a custom model effect that evolves every five kills and a special easter egg. The Phantom has a custom red muzzle flash in the shape of the VCT spark logo, plays the Champions 2022 anthem when inspected, and more. The melee has a gold glowing outline when you have the most kills in the game and evolves every five kills with red crystal shards incrementally filling the blade and maxing out at 25 kills. When players reach 25 kills, the inspection animation embodies what it means to be a champion, according to Riot.

In a similar fashion to the collection from last years event, 50 percent of net proceeds will go to participating teams. That bundle reportedly generated $18.7 million in revenue, meaning roughly $9.36 million was split evenly between all competing teams.

This limited edition bundle will set you back 6,265 VP and will be available to purchase from Aug. 23 to Sept. 21. 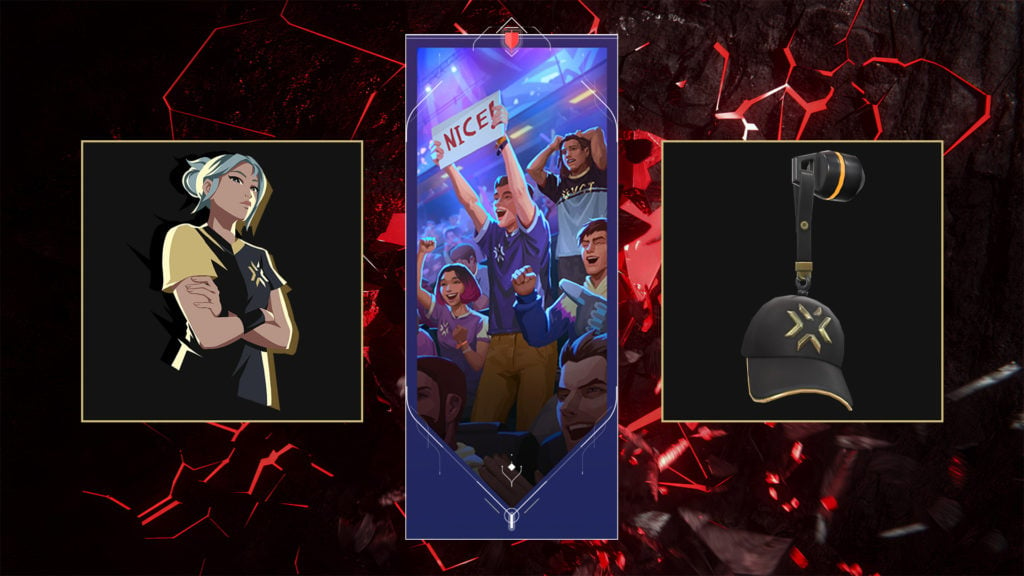 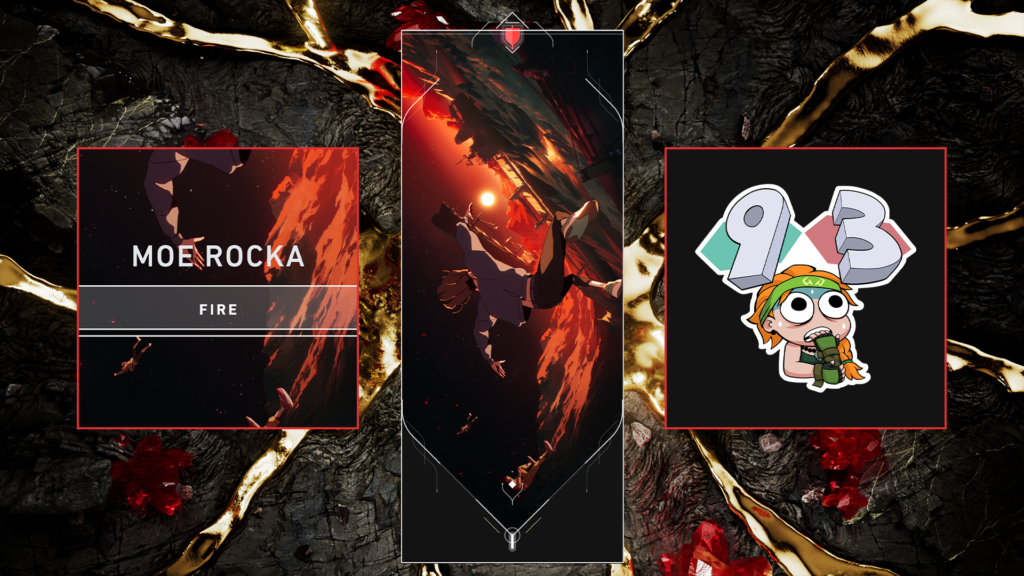 To claim the drops, all players need to do is connect their VALORANT account with their YouTube or Twitch and watch the event.

All in all, 16 teams will face off at VALORANT Champions 2022. The international tournament will take place from Aug. 31 to Sept 18 in Istanbul, Turkey.

VALORANT’s new favorite feature is great, but it has one small problem