Our team of VALORANT writers look ahead to Champions and predict how groups will shake out.

Months of regional and international play, from open qualifiers to Masters playoffs brackets, have led to the ultimate event of the 2022 VCT season: the VALORANT Champions 2022 tournament.

This years world championship is expected to draw in one of the largest viewership numbers for VALORANT yet and will be the first Champions event to take place in front of a live crowd for the entire duration of playoffs at the Volkswagen Arena in Istanbul, Turkey. Additionally, playoffs are expanding from single-elimination to double-elimination this year, ensuring twice as much thrilling high-stakes action.

But ahead of playoffs, the 16 attending teams will be split into groups of four and will face each other in their own miniature double-elimination brackets, with the top two teams from each group advancing to playoffs. Before those teams meet, our own team of VAL PALS grouped up to give our predictions and expectations for the VALORANT Champions 2022 group stage. 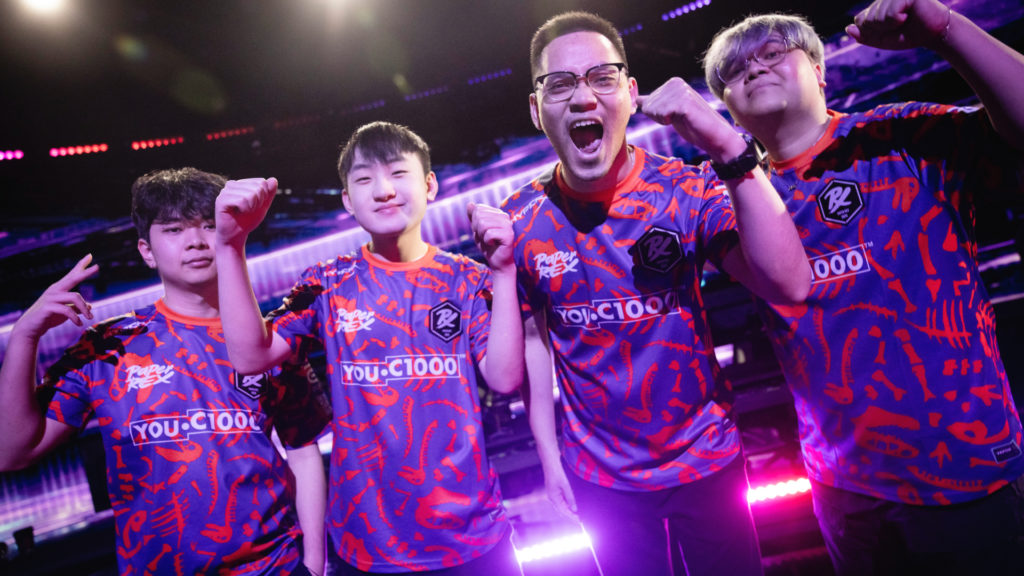 Theres no boring group at VALORANT Champions, but Group A could easily be the most exciting and could shake out in a number of different ways. Starting from the top, Paper Rex easily command the most attention, after a fourth and second-place finish at both Masters events this year. The APAC powerhouse is stacked with playmakers, and Benkai and company excel at thrilling and feeding off any crowd. A lethal-looking Liquid squad is certainly a force to be reckoned with; the two-headed monster of ScreaM and Jamppi was operating at max capacity during the EMEA LCQ, and the team look to be playing their best VALORANT yet.

But the conversations before Champions seem to surround the biggest question mark: EDward Gaming representing China for the first time at an international VCT tournament. Their sample size is small but convincing, including grand finals appearances at all three of Chinas biggest tournaments and a flawless run through the East Asia LCQ. Leviatan can’t be counted out, either, after showing incredible toughness to pull off a close win against XSET in Copenhagen and flirting with upsets over both DRX and Fnatic. With all the capable teams in this group, Group A will be very compelling and competitive. 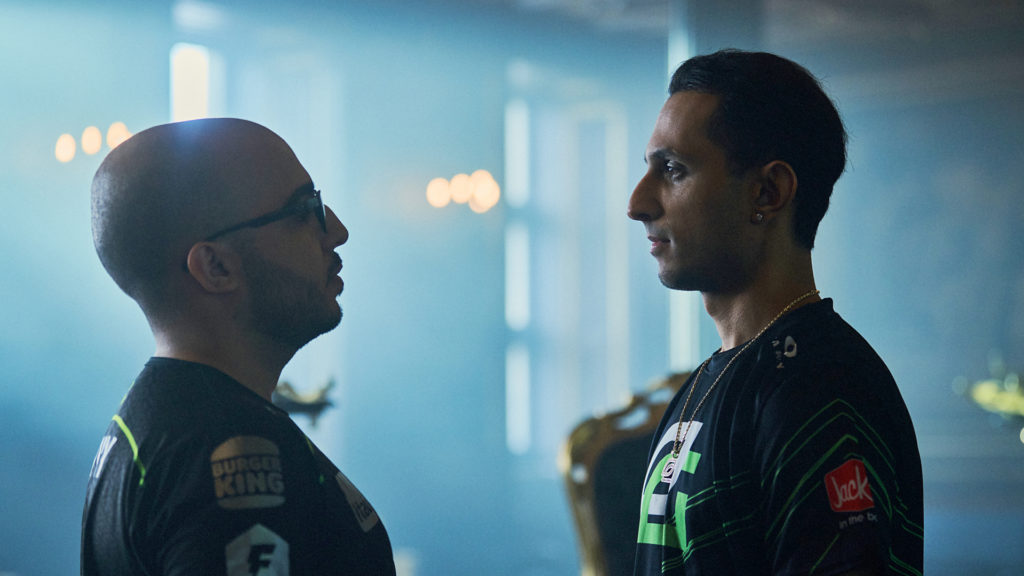 Group B is stacked, and the main battle we have our eyes focused on is between OpTic and LOUD. These teams built a rivalry after they were the last two teams standing way back at Masters One in April. OpTic have remained the stronger team, but after they both fell out of contention for Masters Two earlier than expected, OpTic and LOUD come into Champions with something to prove. This should be a heavyweight match from the start.

ZETA Division cant be forgotten; there’s always potential for a surprise when it comes to this squad. The Japanese team might win a competition between who has the most loyal fans, but to make it through this tough group, they will have to be at their very best. BOOM Esports are the groups dark horse. The Indonesian team is used to coming second and third place in the APAC region, and had to fight their way through the APAC LCQ just to make it to Istanbul. Standing in the shadow of Paper Rex and XERXIA, BOOM have a ton of experience to gain here at their first international LAN on the esports biggest stage. 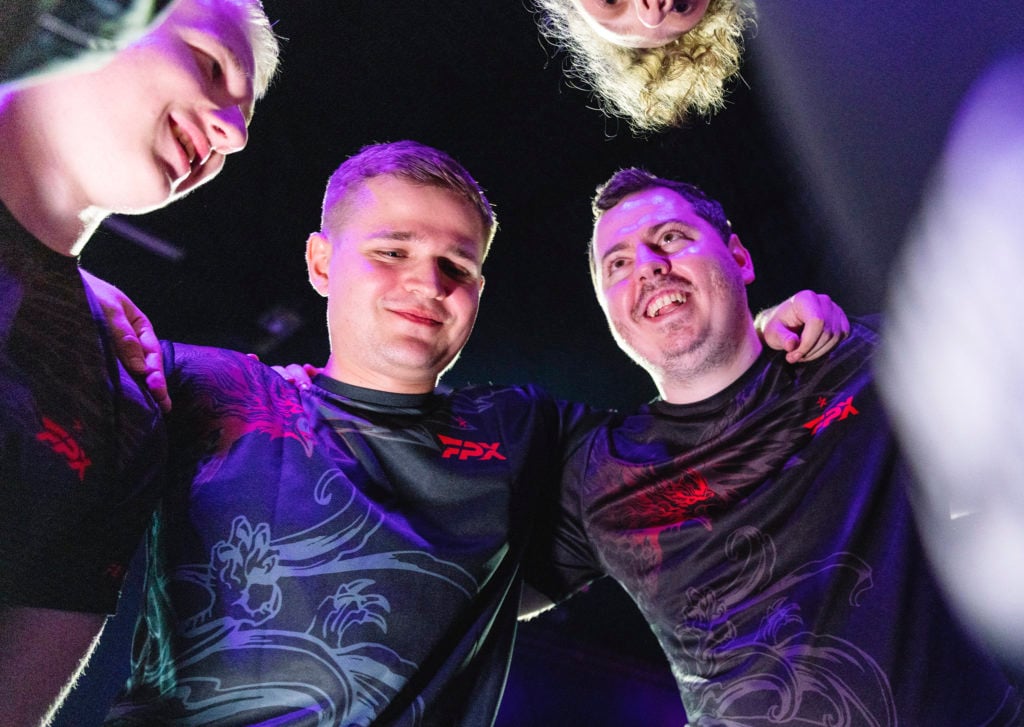 C stands for champions. FPX are here after their victory in Copenhagen, a performance where the squad shook off their demons against Fnatic and completed a full lower-bracket run all the way to the title. The way FPX navigated through their first LAN as a teamat first with a substitute player, no lessshould leave little doubt as to who is the favorite to advance out of Group C.

That doesnt mean the group is set in stone, however; the other three teams in Group C are all more than capable of playing spoiler. XSET, KRU, and XERXIA all have a habit of making what seems like straightforward games on paper look anything but. XSET looked a little dazed by the teams LAN experience in Copenhagen, and will be looking forward to their revenge arc. XERXIA didnt make it out of the group stage in either Masters tournament this year, but almost every single one of their matches was close and they quite nearly took out FPX in Copenhagen. KRU are perhaps the poster children for unexpected deep runs at international tournaments after their stunning third-fourth place finish at Champions 2021.

Just because theres a favorite in this group doesnt mean we wont see any big upsets in Group C. Everyone here should tread lightly. 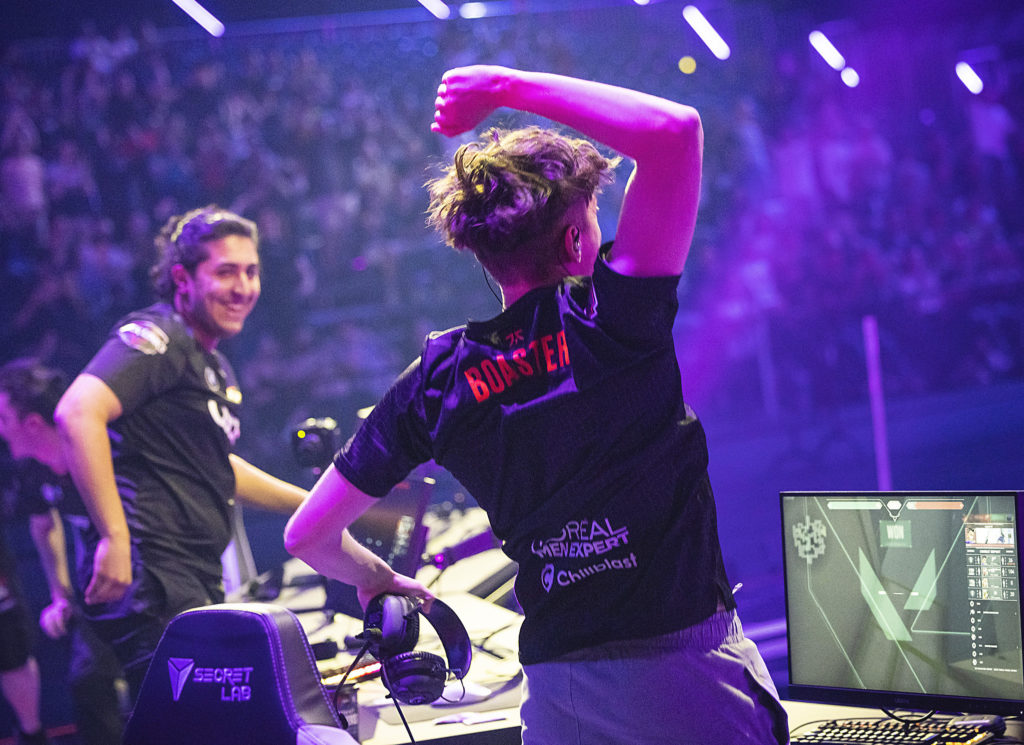 Theres no shortage of talented teams at Champions this year. Each team has fought their way through a gauntlet of qualifiers in preparation for this moment, but theres no telling how these teams will perform on the big stage. This will be Fnatic and FURIAs second appearance at Champions while 100 Thieves and DRX will be representing their regions for the first time. These teams have had mixed performances throughout the year, making them the dark horses of Champions. Any of these teams could walk away with the top seed in their group or fall short at the bottom.

If one of these teams deserve a closer look, its 100 Thieves. The last time 100 Thieves played on an international stage was Masters Berlin in 2021 with a completely different roster and coaching staff. Over the course of 2022, 100 Thieves have put the pieces of their complicated puzzle together to form a championship-level team. Despite the rough performances, 100 Thieves have seemingly hit their stride at the right time. They plowed their way through the lower bracket of the North American Last Chance Qualifier, sweeping both FaZe Clan and The Guard to punch their tickets to Istanbul. If 100 Thieves can continue to play as a unit, they have a good chance of making it out of Group D.