Walk with the spirits.

At long last, the rework to Udyr is now live on League of Legends servers. The 13-year-old champion has been the subject of a complete overhaul for the better part of the last two years, and finally, Udyrs visual and gameplay updates are available to play.

Udyr was initially voted on by League fans as the subject of a rework back in February 2021. Players had the choice between Uydr, Shyvana, Quinn, Nocturne, and Skarner for a potential rework, and they selected Udyr with a resounding number of the votes. Over the last year and a half, the Spirit Walker has been in the works at Riot. 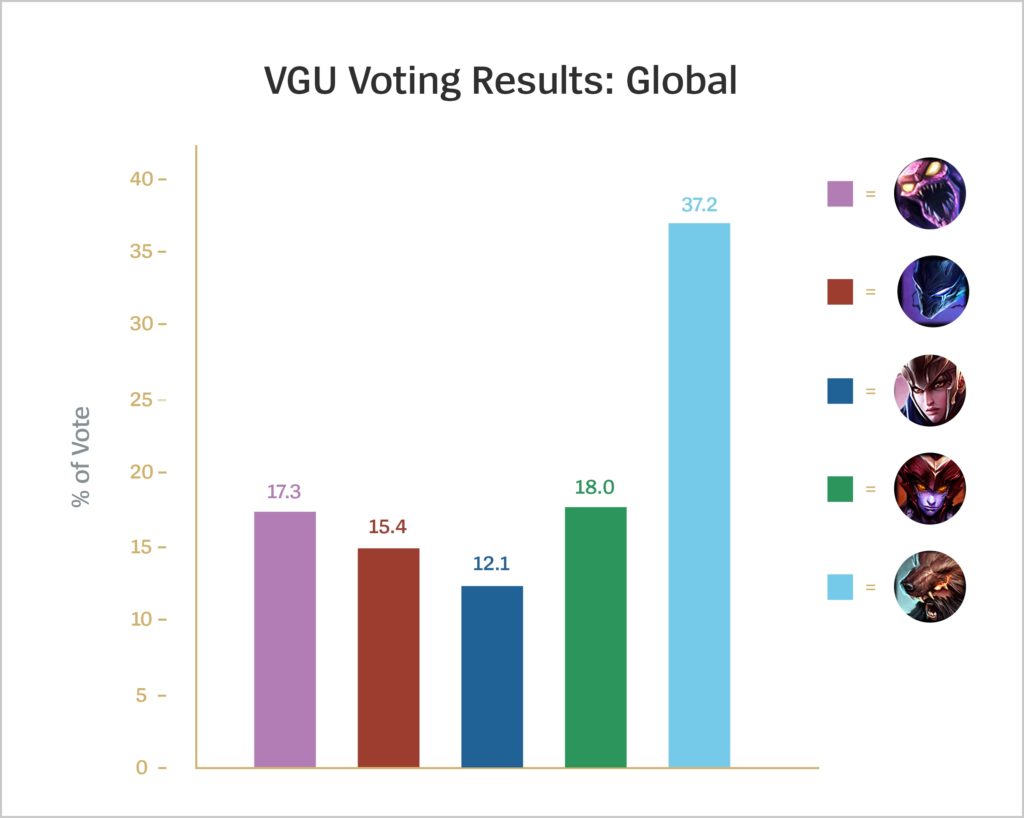 Udyr players will first notice that each of the champions abilities has been overhauled to fit his new theme. All five abilities in Udyrs kit embody the spirit gods of the Freljord, with his ultimate, Wingborne Storm, representing Anivias Glacial Storm (R), and his Blazing Stampede (E) serving as a call-back to Ornns Call of the Forge God (R), for example.

Related: Here are all of Udyrs new reworked abilities in League

Udyrs four primal spirits from his original skinTiger, Turtle, Bear, and Phoenixare no longer a part of his official kit but are still present in his Spirit Guard skin. In addition to Spirit Guard Udyr receiving a heavy update, all of Udyrs skins have been given a total makeover. 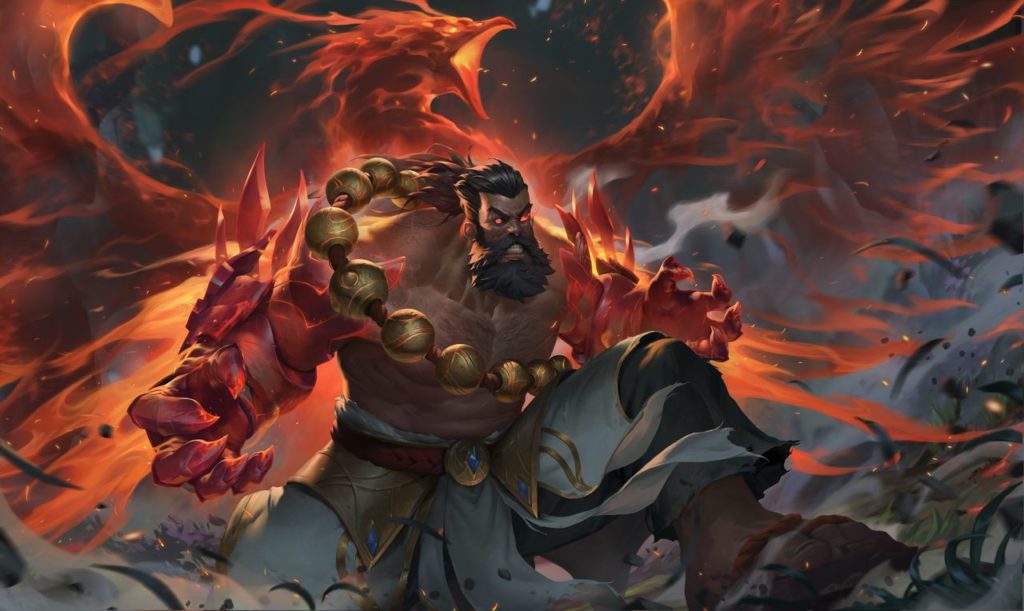 Udyr had been a power pick in both League solo queue and professional play during the 2021 season thanks to the addition of Turbo Chemtank as a Mythic item. Udyr had been present in over 40 percent of all drafts last season in major region games, according to League stats site Games of Legends. This season, hes been far less prevalent, although he could see a resurgence in pro play as a result of his extensive rework.

With Udyrs rework only going live today, many of the champions builds are still in the experimental phase. The Spirit Walker should find a more solidified playstyle and place in the meta in the coming months.

Reworked Udyr is now available to play on all League servers.