Two Evil Geniuses rosters are attending Fragadelphia and the CS:GO world is worried about a conflict of interest

All EG grand final, anyone?

Evil Geniuses has confirmed it will be sending multiple Counter-Strike rosters to attend Fragadelphia 17 in the United States. In a tweet on Sep. 5, EGs team manager shared that the former Party Astronauts and Carpe Diem teams will attend the $100,000 event, with both representing the NA org.

The post caused a stir on Twitter, with many CS:GO fans pointing out the potential conflict of interest this Evil Geniuses situation would potentially create.

Not anything against anyone from the Davenport University/EG rosters, but how does having 2-3 teams in ONE event is even close to be allowed.

1. If they face each other=conflict of interest
2. If they all place high they have the chance to take 60% of prize winnings

Daniel sprayxdCS Kogan (coach for ATK) joined the chorus soon after, highlighting that the org stands to win $60,000 if both teams were to succeed throughout the tournament, and if Carpe Diem and Party Astronauts were to face each other, it would be a conflict of interest.

Muenster, the head coach for Evil Geniuses, replied to the tweet, defending the tournament organizers’ decision to allow them to have two teams participate.

EGs head coach assured CSGO fans there was absolutely zero chance of any foul play between the teams.

He also added there was extensive discussion between the teams and officials.

Frag is one of those events that we all LOVE to play. It was discussed EXTENSIVELY with the TO so whats there to be upset about. I assure you and anyone else upset at this that there is absolutely zero chance of any foul play. We are all there to have a good time and WIN.

Kogan fired back at muenster, arguing the conflict of interest was still present and pointing out it still doesnt make that okay from (the tournament officials) to allow that.

The multi-team tourney announcement sparked outrage from other individuals in the CS:GO scene too, with Michael Swisher Schmid, a professional Counter-Strike player for ATK, putting his foot down, stating he completely disagreed with this move.

While muensters words might be true, historically speaking, this type of incident is far from unheard of in the Counter-Strike scene.

There have been discussions regarding the competitive integrity of allowing academy teams to participate in tournaments involving non-academy teams of the same organization for the past couple of years.

Previously, ESL solved the issue by banning academy Counter-Strike teams from participating in tournaments alongside their non-academy counterparts. 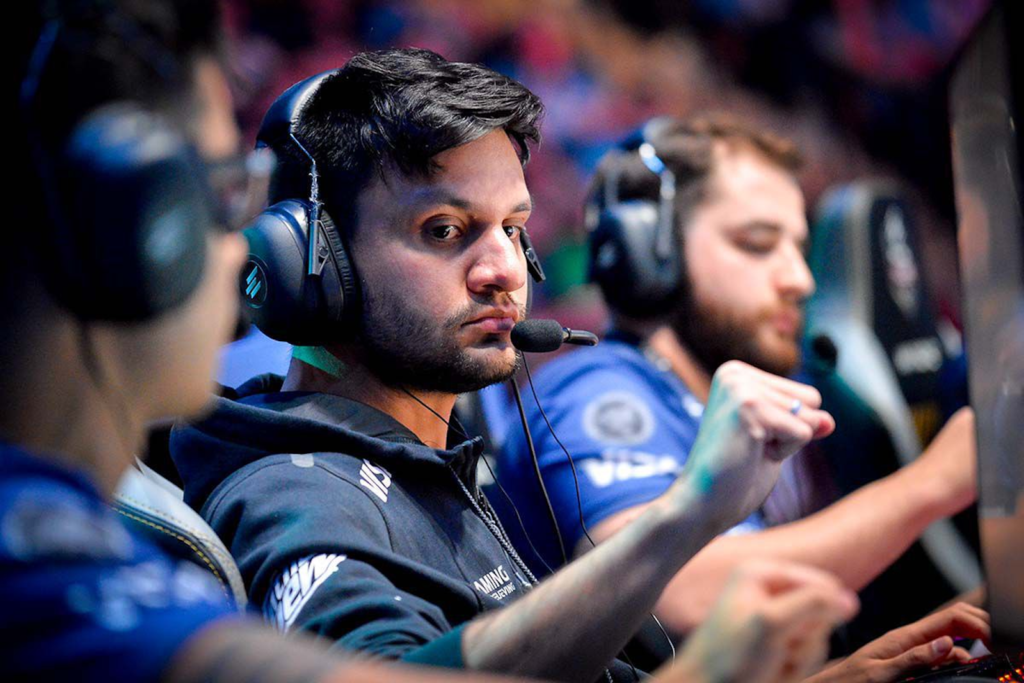 In 2018, the former Brazilian SK squad sparked controversy when they participated in a tournament with another Brazilian team, NTC. Both teams were undergoing a player switch, which caused a stir in the community. The teams were allowed to participate, however, the academy team rule was used in their decision-making process.

The two North American Evil Geniuses squads are significantly more experienced as far as the caliber of teams that will be present at the event.

As of publication, Fragadelphia officials havent changed their stance on the matter.

Latest comments
No comments yet
Why not be the first to comment?
Featured news
Counter-Strike3 days ago