Twitch’s viewership has more than doubled since 2019, but rival platforms are also on the rise.

This article is proudly sponsored by Stream Hatchet.

As pandemic restrictions lessen around the U.S., many are returning to school, offices, and entertainment venues. This reopening of restaurants, movie theatres, and concert halls means increased competition against the livestreaming space, which saw massive growth during 2020. So how are streaming platforms faring as more and more people attempt a return to normal, and which platforms are seeing the most growth? 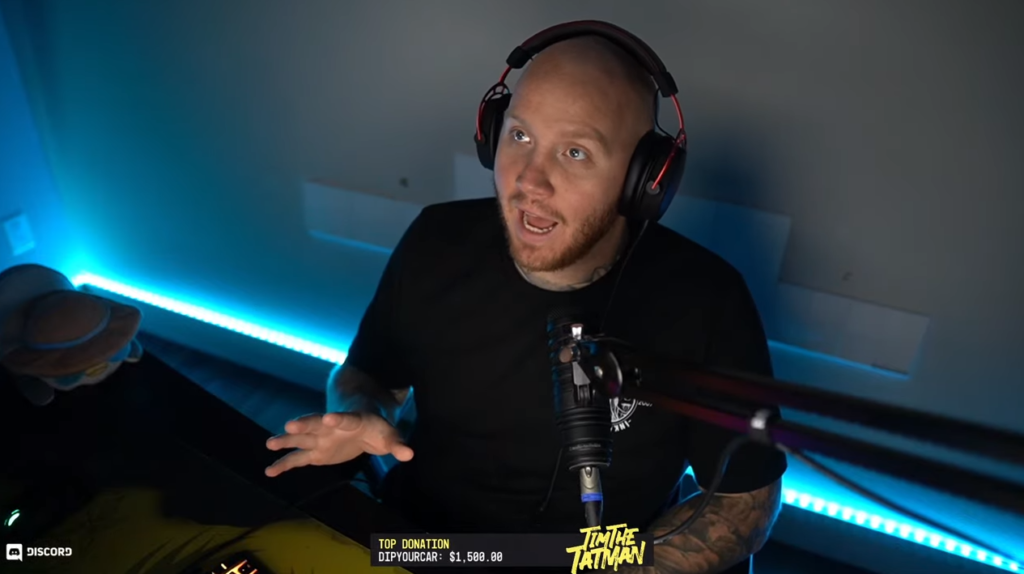 Regardless of YouTubes slump this year, their viewership is still more than double the number of hours watched in 2019. And with top-tier content creators like TimTheTatman, Dr. Lupo, Valkyrae, and Dr. Disrespect streaming exclusively on the platform, YouTube Gaming is gaining a reputation for high-value live content.

While Twitch, YouTube, and Facebook remain the top sites for western gaming streams, a number of small platforms are growing among eastern audiences. For example, NaverTV and Nonolive achieved 1.7 billion hours watched so far this year combined. 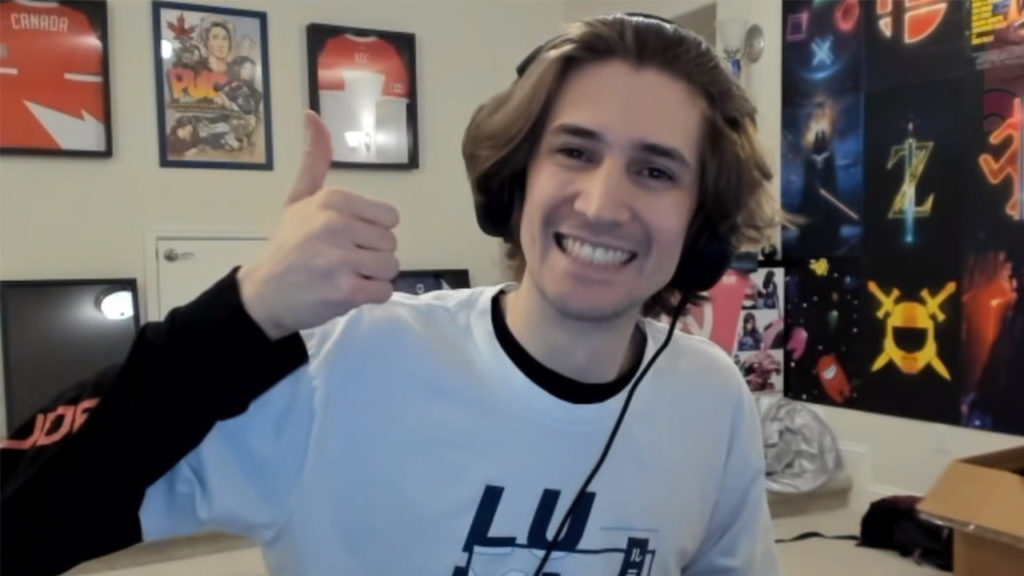 Among the most-watched platforms, xQc remains the king of streamed content. From July until October, he reached over 49 million hours watched on Twitch. Former CS:GO pro and Brazilian Twitch streamer Gaules takes second place with 36 million hours watched. As for the top female streamers, Amouranth was the most-watched with over 12.1 million viewer hours in the past three months.

With so many successful Just Chatting streamers, its no surprise that non-gaming content has continued to explode on livestreaming platforms. Just Chatting remains the most-watched category on Twitch, reaching more than 708 million hours watched in the past three months. And Sports as a category has also exploded on Twitch, seeing 441 percent growth in the past year. 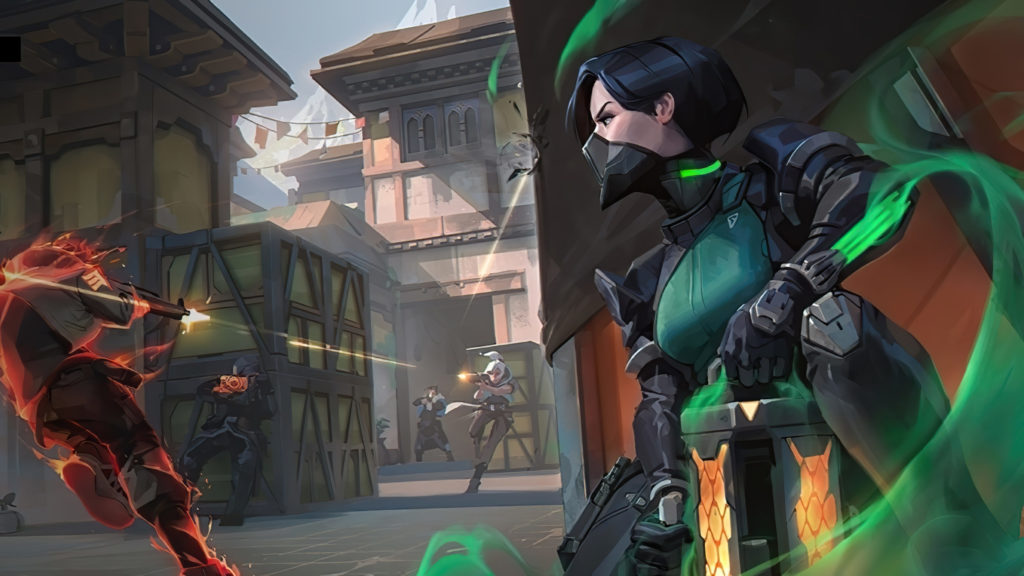 In terms of the most-watched esports, Apex Legends and VALORANT have seen immense growth this year. Apex has become the most popular battle royale game to watch, with over 50 million hours watched in the past three months. VALORANT has also grown its audience and has seen a 209 percent spike in viewership since the beginning of this year.

While this year hasnt been so great for YouTube Gaming, Twitch and Facebook Gaming will likely continue to see growth as we move into next year.

You can learn more about all of the latest streaming trends, stats, and data by visiting Stream Hatchets official website.

Latest comments
No comments yet
Why not be the first to comment?
Featured news
Sponsored6 hours ago

A clash of titans, PSG.LGD and Team Secret collide for a spot in The International 10 finals