TSM denies the claim, but will the team stick around?

TSMs entry into Dota 2 was an unexpected surprise to many fans when the organization signed Team Undying in January, but it appears that the deal may have also been a bit of a surprise to some internal personnel too.

According to a report by The Washington Post, TSM’s 10-year, $210 million deal with crypto exchange FTX deal ran into multiple speed bumps even before TSM announced today it was suspending its partnership, one of which involved the very nature of the naming rights deal as Riot Games immediately made it clear TSM would not be able to display FTXs branding in League of Legends. As a result, one former TSM employee noted that CEO Andy Dinh and other TSM leadership started looking into esports that would allow the TSM FTX co-branding to be used.

This reportedly prompted TSMs move into Dota with the signing of the unsponsored Undying roster that had been making waves in North America throughout the previous and current Dota Pro Circuit at the time.

Prior to FTX, Andy and TSM leadership had no interest in Dota, one former employee told WaPo. [But] the FTX people love Dota so much, and thats why TSM got a Dota team.

TSM has since denied this claim, with TSM spokesperson Gillian Sheldon noting that the organization in no way picked up a Dota team for the benefit of the FTX partnership, but that same former employee noted that leadership wasnt new to investing time and money into areas that were viewed as key to certain sponsors.

While TSM also denies that FTX was unhappy with the value of its investment and that stakeholders stated on multiple occasions that TSM was delivering everything it promised, another former employee claims that wasnt the case and the esports organization needed to figure out ways to bring more value to the table. Hence, signing a low-investment, low-risk Dota roster that would give the team another branding opportunity in a massive esport.

According to a former esports executive familiar with Dota who spoke to WaPo, the salaries for Undying coming in as an unsponsored roster with very few potential competing offers in a dry NA scene would cap out at $12,000 per month per person. Additionally, they would have an easy out to shed that salary as Dota is notoriously lax with its roster penalties outside of the DPC season rankings. 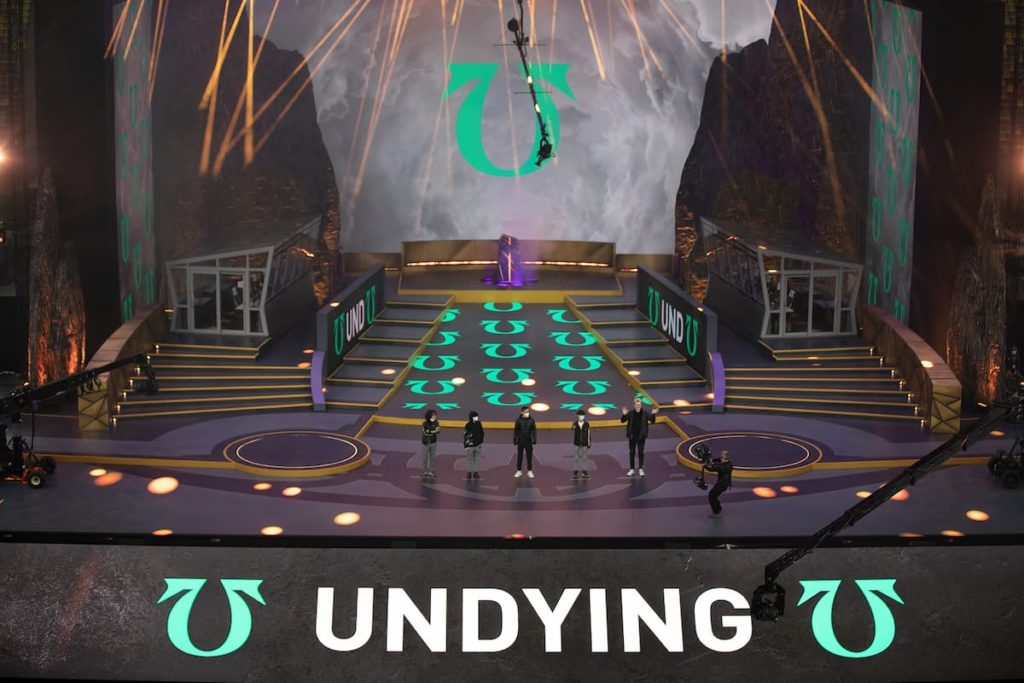 The signing ended up working out for TSM, as its roster would be among the top teams in NA, going on to finish top eight in multiple tournaments including a second-place run at the Stockholm Major. And, while they did bomb out of The International 2022 in 19th place, they still racked up a total of $419,402 in just the organizations first year competing.

With TSM denying that it entered Dota to please FTX shareholders, the question now switches to if the organization will remain in the scene.

As T1 seems poised to exit the scene for the time being and Evil Geniuses is making the move to South America, TSM has a clear shot at being the uncontested number-one team in NA heading into the 2023 DPC season. The roster will at least be going through a rebuild after parting ways with DuBu, but if the organization is as profitable and stable as it claims, then it looks like it will retain the Dota division as a whole.

The suspension of the TSM-FTX partnership comes after a bankruptcy filing by FTX last week and additional issues surrounding the alleged misuse of assets. The organization said it will remove FTX branding from jerseys, social media accounts, and all other associations as soon as possiblesomething that started before this announcement.

Latest comments
No comments yet
Why not be the first to comment?
Featured news
Dota 29 hours ago