The PAX East everyone knows and loves came back this year after one year of an online-only version of the convention, and the show floor looked a little different this year, but it was still packed with games. 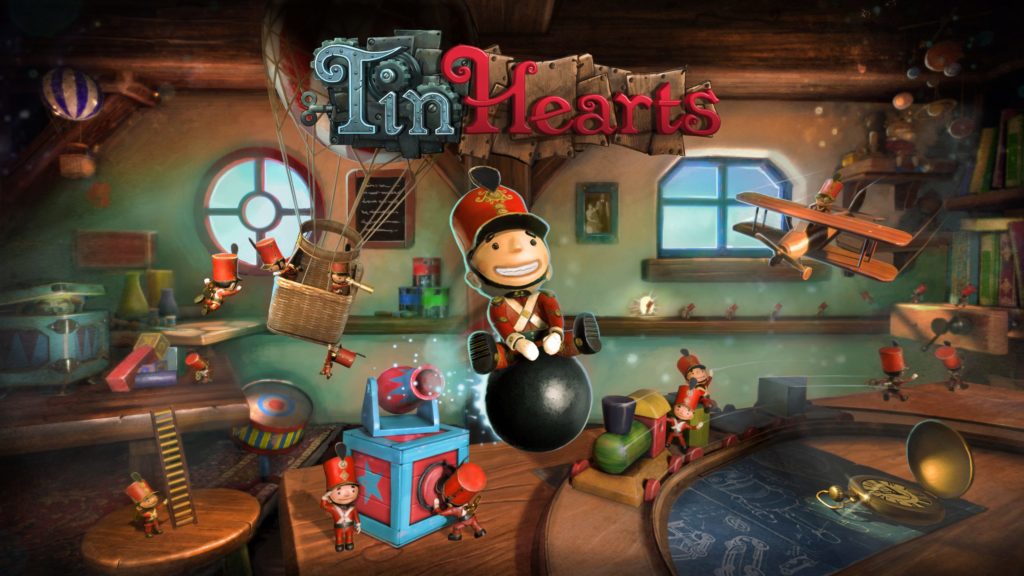 This adorable game that tasks players with controlling tiny tin soldiers will delight any puzzle fan. Open up the box of soldiers and they’ll follow along a path that players will need to alter to get them through the door to the next area. As the puzzles go on, so do the freedom players have to move around the room they’re in.

The game doesn’t have a release date yet, although the website says that the game is coming in 2022. The game is better played on a controller, so those with a PC might want to pick one up before they buy Tin Hearts. It will be available on Xbox and PlayStation consoles, the Nintendo Switch, PC, and VR.

4) Lucid – A Game About Dreams 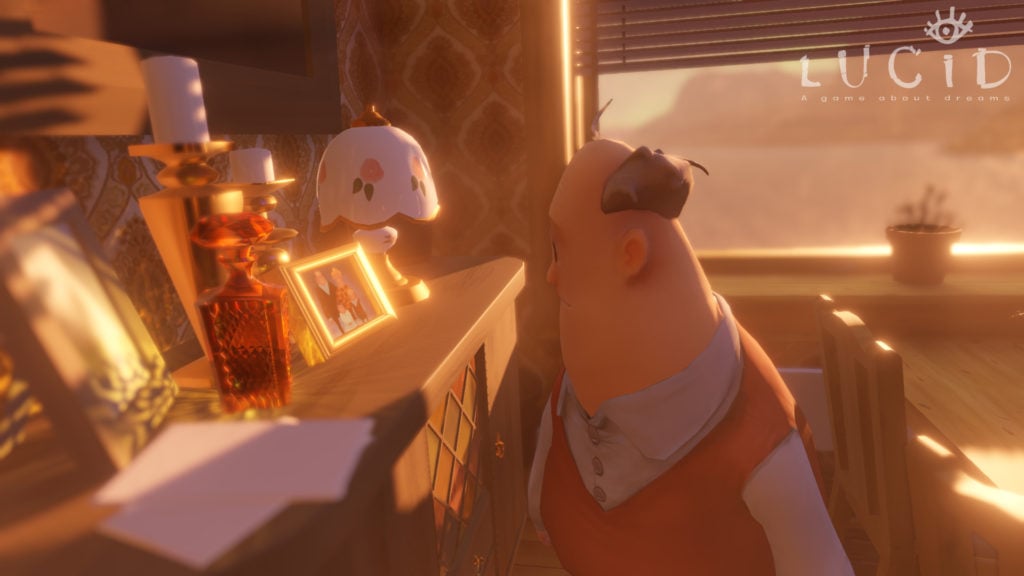 One cowardly, lonely, and boring man is living his life as a boring accountant when he suddenly starts remembering his dreams again. Players must help him explore the world inside his head and save his own little universe.

This click and point game explores the need for change in protagonist Måsnes’ life. This 50-year-old accountant from a small village in Norway will need help from the players to explore his lost connection to an indigenous community and journey into his own subconscious.

3) My Time at Sandrock 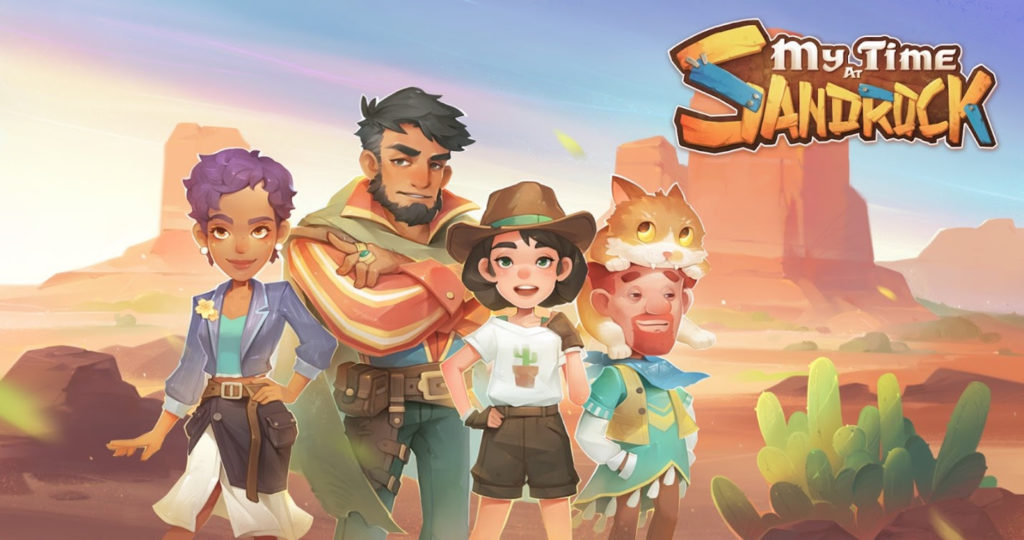 Those who have played My Time at Portia will naturally be drawn to its sequel My Time at Sandrock. Set parallel to My Time at Portia, players will take on the role of the town’s builder. Players will have to gather resources, build machines, and upgrade their workshop in order to help the town escape economic ruin.

When asked about their favorite PAX East games, almost everyone who attended the convention for Dot Esports mentioned Potionomics. This cheerfully bright game starts with the main character inheriting her uncle’s potion shop, and it is in a lot of debt. Players will need to customize their stores, hire heroes to gather ingredients for them, and learn some haggling strategies in this narrative-driven, deck-building RPG.

The game is slated to come to players’ hands in the fall of 2022 on Steam and is available on the store to wishlist now.

If you played this game at PAX East, it’s likely you waited in line for hours to play it. This game had one of the longest lines at PAX and was on everyone’s lips when talking about the best games showcased.

Teenage Mutant Ninja Turtles – Shredder’s Revenge brings back memories for those who played the games in the late 80s and early 90s. The game brings back classic brawling mechanics and allows players to bash through tons of enemies with their favorite turtle. Up to four players can play the game at one time, making it an instant crowd-pleaser among those who love the franchise and grew up with both the TV series and games.

TMNT – Shredder‘s Revenge comes out in the summer of 2022 and will be available on Steam, PlayStation 4, Xbox One, and the Nintendo Switch.