TikToker claims he faked the ‘Mage’ leaks in VALORANT

Was the fake a fake?

A TikToker has claimed he sent the VALORANT community into a frenzy after supposedly creating leaks for a new agent.

TikTok user “Valoleakr” uploaded a video yesterday titled “How I trolled the whole VALORANT community” where he described how he faked a screenshot that went viral, which depicted a new VALORANT agent called Mage.

The user claimed he created the icons by using other abilities in the game as inspiration. He then made a template of where the ability descriptions are placed in-game and cut out the text, using Cypher as a guinea pig.

The user claimed the final image was curated with his phone after removing Cyphers model and posting it to Reddit. The post immediately began generating traction with over half a million views in the first hour of the upload. 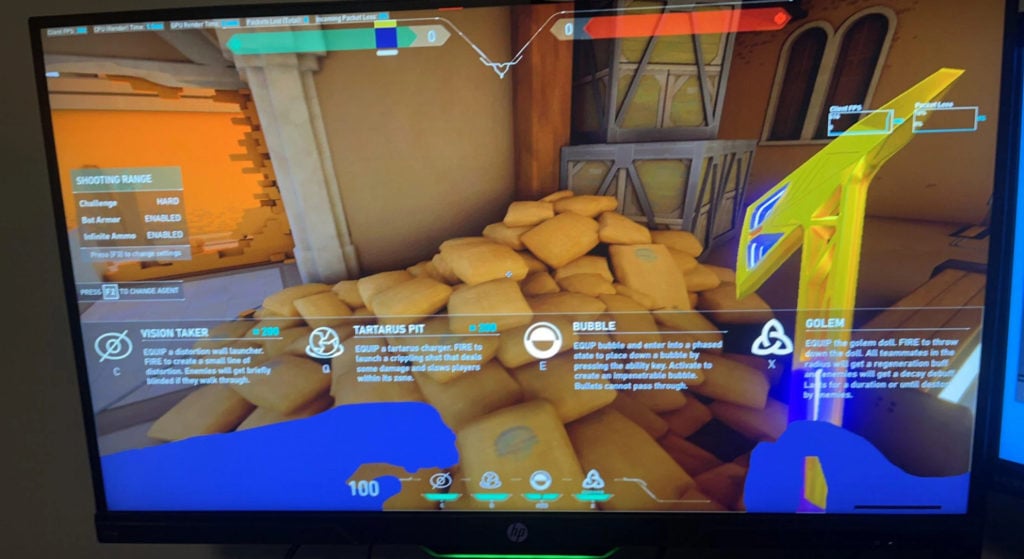 The Reddit post has accrued over 3,000 upvotes with over 500 comments, making it one of the most popular posts on the VALORANT subreddit for the month.

Others have argued that the Tiktoker may have faked the video and its a double bluff where the agent leak is real and may be coming to the game at a later stage.

There arent any details from Riot regarding the next agent in VALORANT, which is expected to release later this year. The next agent will likely be a Controller since it fields four agents with the latest release being Astra in March 2021.

The most recent VALORANT agent, Fade, was released in April earlier this year.