Liquid's Zai is hoping for an LCQ duel in the Grand Final.

Each team left competing at The International 11 has its own reasons for wanting to stand on that stage lifting the Aegis in the end. For Team Liquid, their want has been displayed by their Lower Bracket dominance in three matches in a row to reach the top four. Now, Team Liquid is locked in on winning their second Aegis, where they expect it to be a Last Chance Qualifier Grand Final with Team Secret, according to an interview with Jaxon.gg.

It will be cool to play Team Secret in the finals since itll make for a good storyline, Zai said.  Be it individually or for Matumbaman or TI11 in general with both teams coming from the LCQs.

One of the biggest storylines of The International 11 has been Matumbamans final year before his planned retirement from Dota 2.  It has been one of Zais biggest motivations for wanting to win even more, alongside his own interests to finally lift the Aegis. 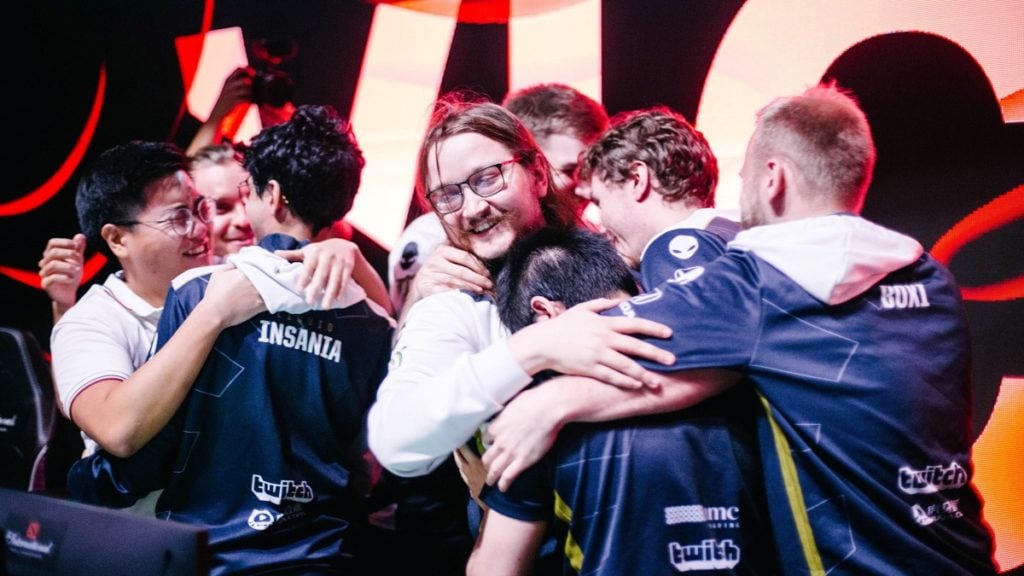 Realistically, its the only reason why Im still playing, Zai said in response to what winnign would mean to him. We have less than two weeks’ worth of Lasse (Matumbaman) playing Dota, so were all trying to make sure that we get as far as possible within that time.

This was something Zai had highlighted as a reason to not underestimate Team Aster in the Lower Bracket matchup. 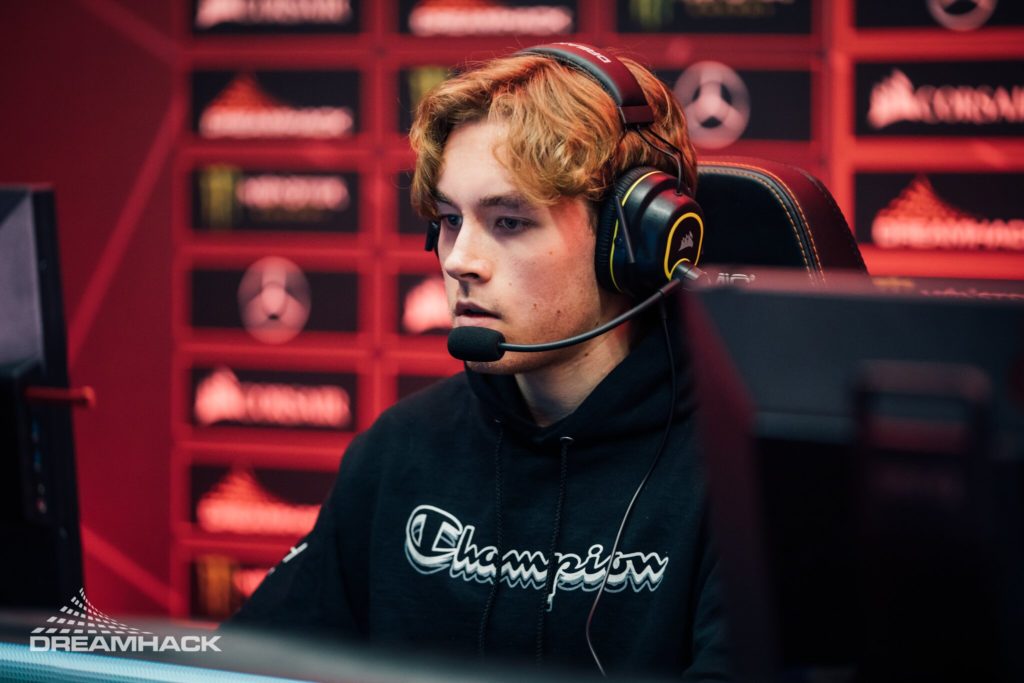 China or not doesnt really matter to me, theyre a good team with strong individual players and solid strategies, Zai stated.

Plus, theyve performed well throughout the season.

Aster has had quite the turnaround in 2022 compared to their 13th-16th place finish at The International 10. In 2022, Aster quickly established itself as a strong contender for the crown through strong teamwork and gameplay. Still, Zai held a confident stance on Liquids chances of being able to win the rematch between the two teams.

With that said, we feel good about ourselves and are working hard, Zai said. So with the momentum of LCQ and our group stage performance, we feel confident going up against them.

The International 11 is set to have quite a historic and record-breaking end as the final four teams race for the Aegis this Finals Weekend starting with the rematch between Team Liquid and Team Aster on Saturday, Oct. 29.

That series will be followed by the Upper Bracket Final between Team Secret and Tundra Esports.

Then on Oct. 30, both the Lower Bracket Final and the Grand Final will take place where we will crown the winner of Dota 2s The International 11.

Latest comments
No comments yet
Why not be the first to comment?
Featured news
Dota 29 hours ago