It depends on how you frame it.

The International 11 was a spectacle from start to finishall the way until it ended with Tundra Esports lifting the Aegis after a dominant 3-0 victory over Team Secret in the grand final.

But how did the iconic Dota 2 event fare in terms of viewership?

According to EsportsCharts, it drew 67,692,105 hours watched across the board and peaked at 1,748,392 concurrent viewersboth of which seem like impressive numbers on paper. However, it can be interpreted in either a negative or positive way depending on how its framed. 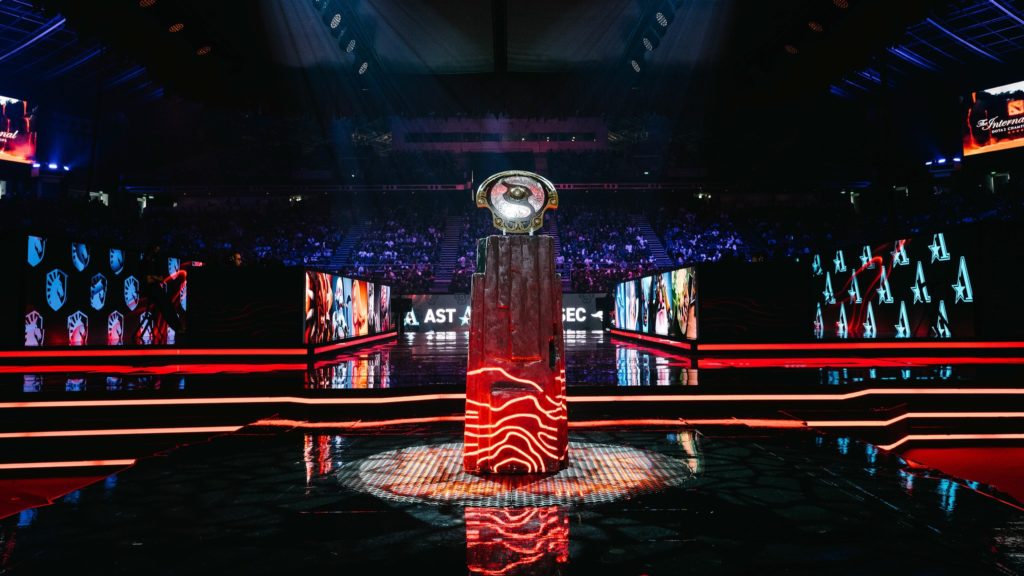 From a glass-half-empty perspective, the viewership has slumped to the lowest its been in three years.

Considering it also had the lowest prize pool since TI5, its reasonable for a pessimist to conclude the event has regressed in several ways. After all, its written in the data. 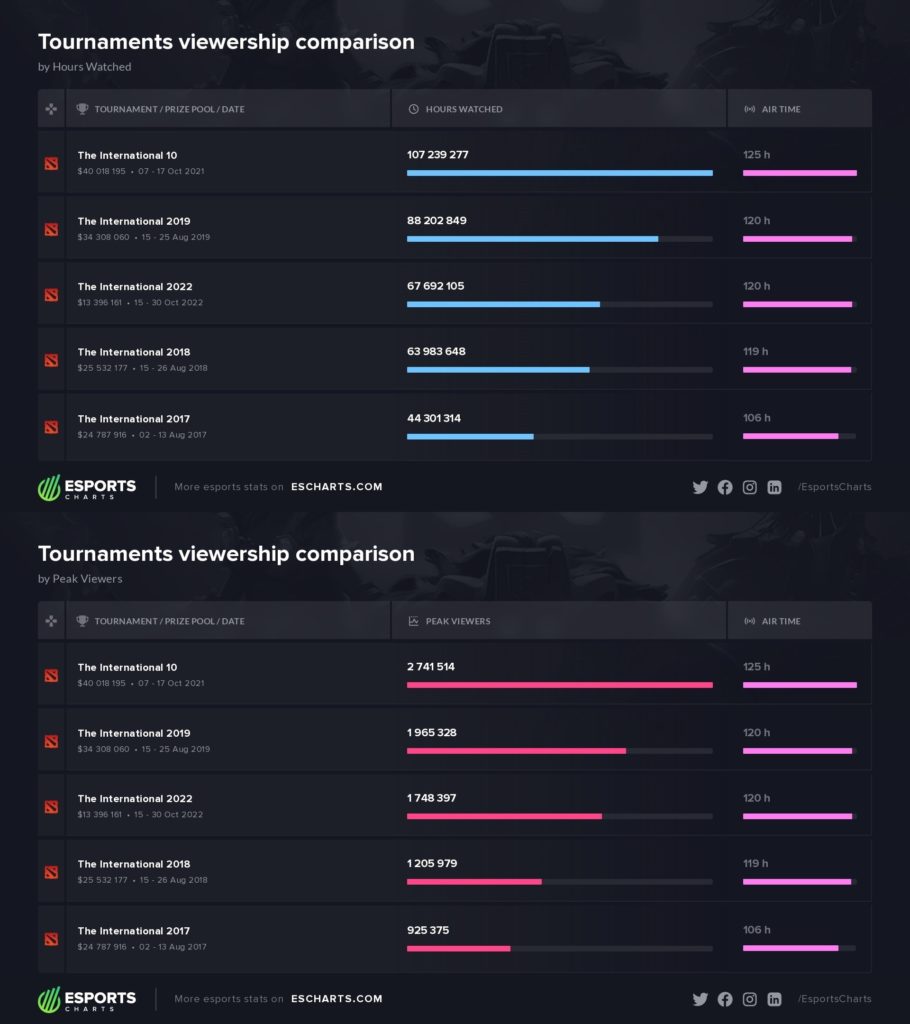 But, that doesnt tell the full story. Theres a silver liningone that pierces through the darkness like Lunas Lucent Beam does on the battlefield. TI11 was also the third-most viewed event in its long history as an esport.

It had more hours watched and a higher peak viewership number than every other iteration except for TI9 and TI10. So, although it failed to beat them, it was far from a failure.

And considering the player base has passed one million for the first time since 2019, Dota 2 is in a good place, both as a game and esports, in the eyes of optimists.