‘This season was trash!’: Tyler1 blasts League of Legends Season 12 in scathing review

Hopefully, next season is better for him.

After looking back on League of Legends Season 12 based on what he experienced in public matches, Tyler Tyler1 Steinkamp came to a simple conclusion: This season was trash!

The Twitch star said it was terrible from start to finish. He believes Riot was aware of it too, which is why they did a lot to try to make it better. But they didnt do enough, in his view.

This was bad!” the top League streamer declared. The season started, and we had normal game MMR abusers everywhere and transfer accounts everywhere. People started the season getting D1 and duoing and then dodging placements.

Things picked up for him a little when he hit Challenger on Support. However, it didnt last long. It all went downhill when he streamed for 14 hours a day in South Korea between May and June. He experienced massive losing streams and found himself at odds with most teammates.

And it didnt improve when he returned home. 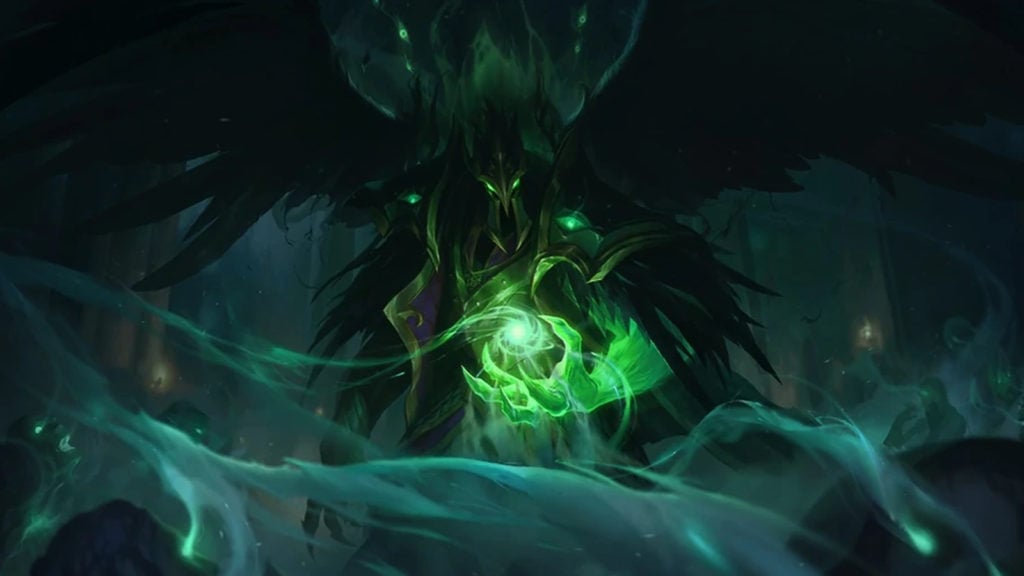 Tyler1 claimed betters (people who bet on games and rent accounts to trade wins) followed him back to North America, and they plagued his League games for another two to three months.

“Now it’s the end of the season, he said. We hit Challenger two weeks ago. I tried to camp it. I tried to camp Challenger. That didn’t work. We had to play our decay games. We lost every decay game. Then we just kept losing. Now we’re down to like 490 LP. Climbed back up to 700.

But even though he managed to bounce back, the ebbs and flows of the season left him in tatters. I don’t care, bro. This year was terrible!” the streamer added.

Unfortunately for him, the next season doesnt begin until Jan. 2023, and preseason only just startedwhich means hell need to endure it a little more if he wants to keep streaming League, which he certainly will.

Itll be interesting to see whats in store for Tyler1.