BSJ slams down on EG's performance.

It seems like Evil Geniuses’ surprise drop-off from TI11 has been a talking point for many Dota 2 analysts and casters everywhere. Following a heated analysis from ex-pro player Jacky “EternalEnvy” Mao, it seems like Dota 2 analyst and the current carry player of Arkosh Gaming, Brian “BSJ” Canavan, had some choice words to say regarding EG’s overall performance in their main stage series against beastcoast.

BSJ mentioned how Evil Geniuses has always consisted of some of the top players in the world, with their current iteration being comprised of the best players in their role, in Brian’s opinion. Despite the wealth of talent on the side of EG, Brian said that beastcoast act as a more cohesive unit, with a firm understanding of the current meta and how to best control the pace of their matches, while EG feel like they’re playing a more individualistic game. 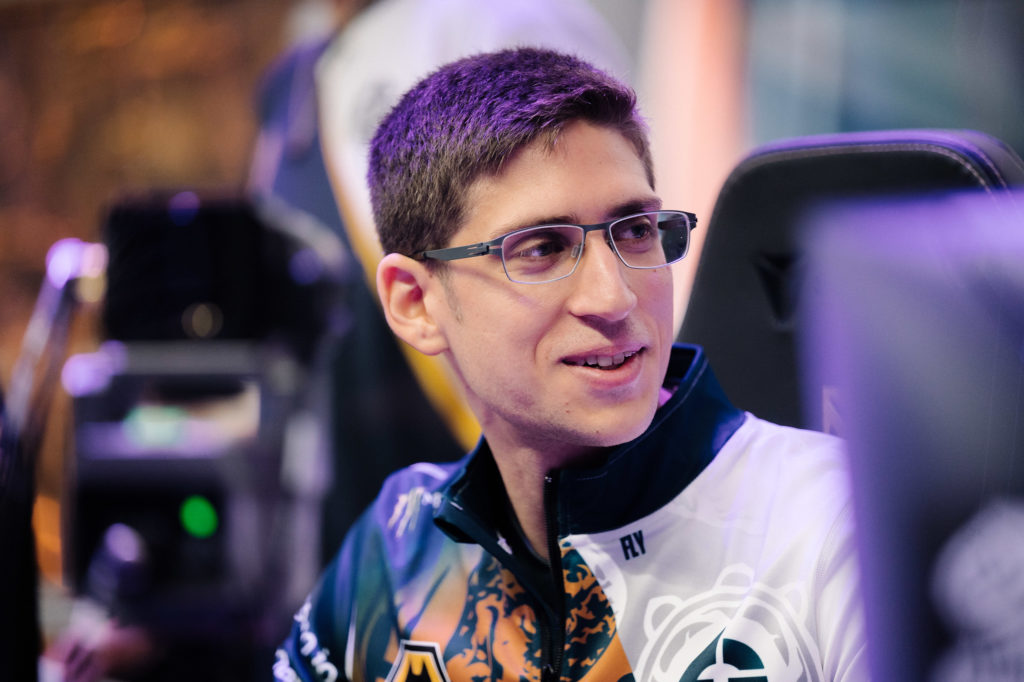 This less-than-average performance on the main stage was starkly contrasted by Evil Geniuses’ impeccable group stage run of 14-4. Losing two very important series and getting knocked out of the upper bracket by two highly competitive South American teams in Thunder Awaken and beastcoast just highlighted that SA teams understand how to better play around their hero timings and overall map control, according to BSJ.

In addition to this, BSJ mentioned how the current meta revolves more around laning and controlling the map, which is what beastcoast excelled at, completely shutting down EG’s map control throughout the entirety of their series. Evil Geniuses’ extended focus on teamfighting and trying to control the pace of the game through kills eventually fell short as beastcoast scored a clean sweep on them in their game-defining series. 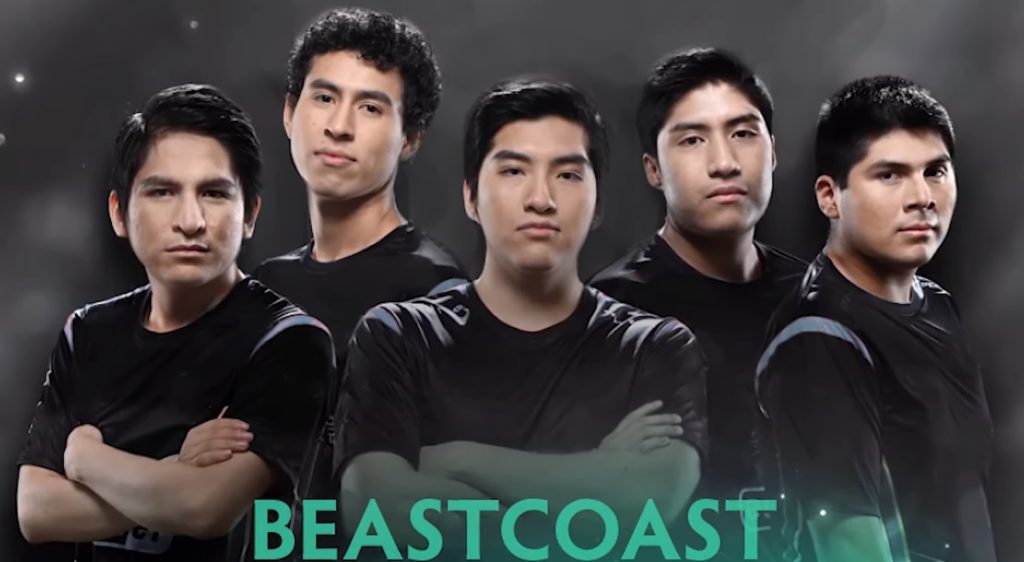 While none of this can be attributed to the team’s individual skills, doubts were cast on their ability to coordinate better than their South American opponents. This sentiment was echoed by EternalEnvy in his analysis as well where he mentioned that EG didn’t seem to be in their top form because of several misplays he noticed throughout the series.

According to BSJ, this lack of communication made them look extremely fragmented as a team. This factor coupled with their more passive approach to the map control game eventually ended up costing them their series. It just seems like the South American teams studied EG so well that they could play on their strengths while outplaying Evil Geniuses throughout both of the series.

At this point in time, the North American and South American teams are currently out of The International 11. With only four of the top teams left to go, it seems like this year’s grand finals is heating up to be one of the most exciting events we have had yet.

Latest comments
No comments yet
Why not be the first to comment?
Featured news
Dota 211 hours ago

Doubling down on Matthews: TSM adds Ari and Whitemon to Dota 2 roster