Talk about really turning the tide.

Ninjas in Pyjamas commander Hampus hampus Poser has clapped back at defeated opponents Evil Geniuses and claimed their trash-talk had the opposite effect, after Brehze and the North American gang tried roasting the Swedes during their best-of-three matchup in the Blast Premier Falls Groups 2022.

The NiP IGL explained to HLTV that they were really fired up after their coach informed them some EG players were screaming they are shit, they are shit, which then inevitably spurred the team on to a 2-1 victory.

We were really fired up because our coach told us that some of the guys were like “they are shit, they are shit,” they were screaming, so we had to shut them down, because we’re not shit at least, he said.

Ninjas in Pyjamas may have come away with the victory off the back of the misfired trash talk, but Hampus admitted the three-game win was a lot harder than the team expected; mostly due to their own luke-warm performances.

Pistols is one thing [that was an issue], we lost a lot, he continued.

We were lucky that we didn’t need them on Inferno now against EG. I think we played a good Inferno against themwe fucked up some rounds, but it was fine. Even though we lost both pistols we had a big margin to work with and we kinda knew how they would play, and it fits our playstyle, so Inferno was the easy game, I would say.

The first day we had here, the three BO1s was a very bad day, all three maps were very bad. I don’t know, we’re just a bit nervous, I guess. 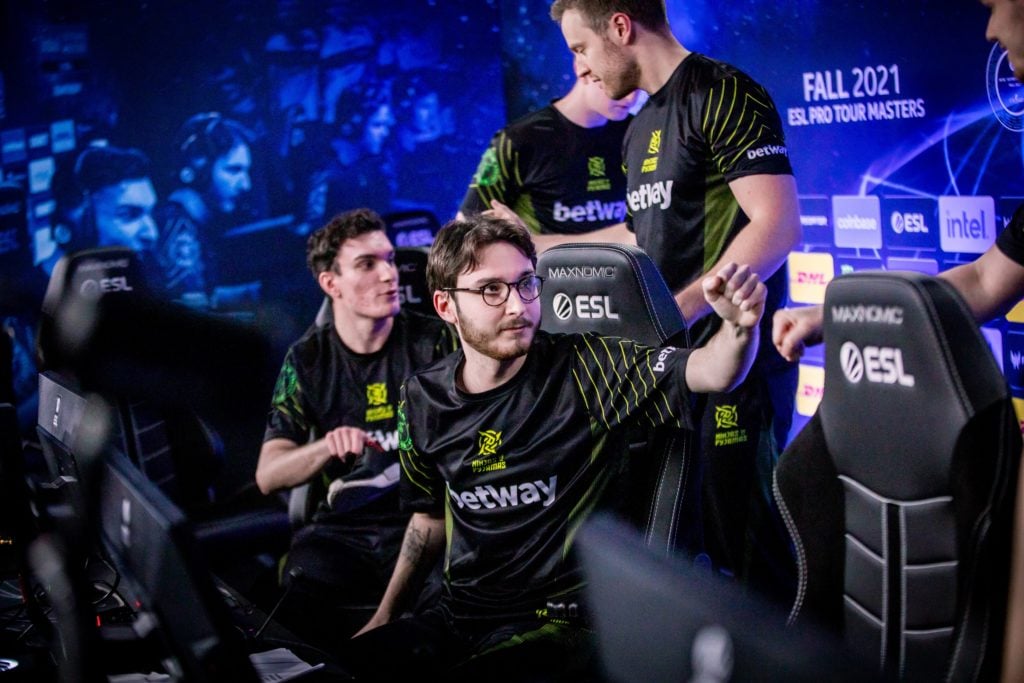 In the end, however, the Swedes scraped through what was thought to be an easy match, with NiP winning 2-1 against EG.

The first map, Nuke (16-7), had some excellent performances on the Ninjas side, with the trio of hampus, Ludvig Brollan Brolin Nicolas Plopski Gonzales Zamora collectively carrying the team to victory. The nuclear facility wasnt EGs strongest map by a long shot, with all members falling below a 1.0 K/D ratio.

Overpass (7-16) was the second map in the BO3. There, EG took over and countered every A-site attack by the Swedes. Timothy automatic Ta dominated the game, putting the rest of the team on his back.

The NiP IGL praised EGs showing on Overpass, admitting they just owned us on A, we couldn’t get close, and that’s a problem we usually don’t know.

The third map, Inferno (16-11), saw EG sink back into the form in which they started the series. However, Dane among Swedes Patrick es3tag Hansen had a top-tier performance before EG could really mount a comeback to win the series.

.@Plopski holding it down

NiP have moved on to the next stage of the Blast Premier Fall Groups 2022, with their next challenge being another North American squad, hopefuls Team Liquid.

Latest comments
No comments yet
Why not be the first to comment?
Featured news
Counter-Strike11 hours ago