Three champion groups could be impacted.

Some of the most powerful items in League of Legends will be changed at the beginning of the next year, and they should impact the game in a pretty big way.

Matt “Phroxzon” Leung-Harrison, the lead designer for the game, listed a set of updates on Dec. 12 that the devs are aiming to release in early 2023. These changes touch on four items: Rod of Ages, Jak’Sho, The Protean Seraph’s Embrace, and Radiant Virtue.

Both Seraph’s Embrace and Jak’Sho, The Protean are frequently used in League. The former has a two percent pick rate in more than 250,000 matches, according to a stat site Mobachampion. The latter is a popular pick among tanks and bruisers, who have been able to record high win rates in multiple lanes thanks to it. It has a 2.2 pick rate based on more than 278,000 matches.

Rod of Ages and Radiant Virtue have a vital role as mythic items, and the changes Riot wants to see shipped early new year should surely shake up the meta in one way or another.

What those changes will look like remains a mystery. Phroxzon detailed that the devs want Jak’Sho, The Protean to be “neutral on tanks and weaker on fighters.” They also want to broaden the use of Radiant Virtue and make Rod of Ages more satisfying in use.

With the little data we have, it’s tough to say for certain which champions will be impacted the most following the changes in early 2023. But based on the stats, we can make some assumptions as to which will take the heaviest hit or will benefit the most. 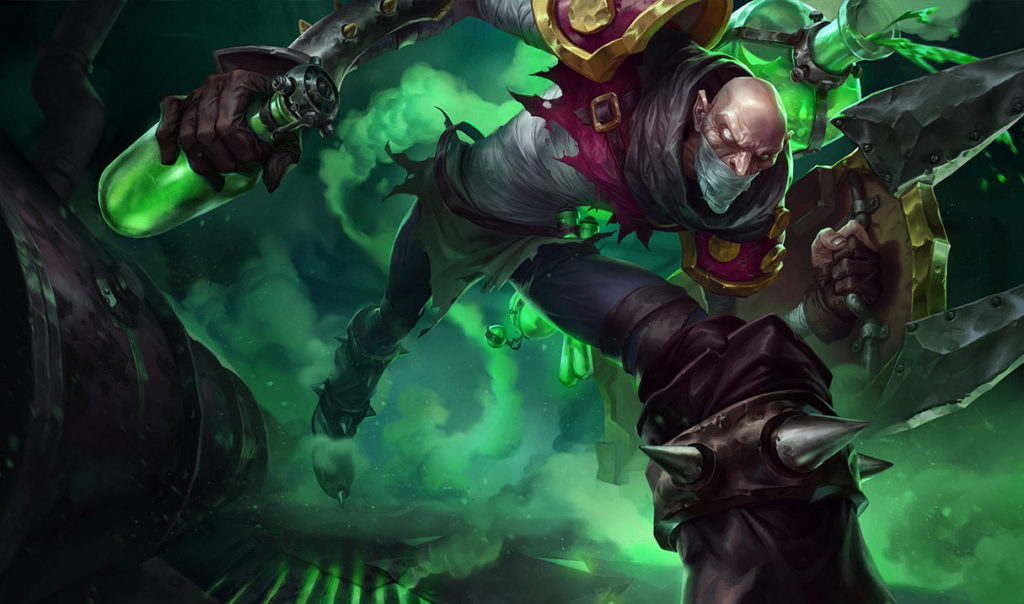 Jak’Sho, The Protean is an item made for tanks. Its unique passive grants champions additional armor and magic resist in combat, while also allowing them to drain enemies around them for a percent of maximum health. And while it has worked tremendously on tank champions, like Rammus and Singed, it has also been a core item for fighters like Aatrox.

In cases like the Mad Chemist’s, it also allowed him to jump into other lanes as well. Singed has a 51.54 win rate in the top lane, but boasts the highest win rate of 55.29 percent in the middle, according to U.GG. With Riot aiming to make it neutral for tanks and an alternative for fighters, the item could see some major updates, which could shift the build paths for many top lane and jungle-oriented champs.

Radiant Virtue is also a viable item for many tank champs but is simply overshadowed by others. If the developers’ goal is to broaden its usage, it might come in handy as a replacement for a few tank champions. 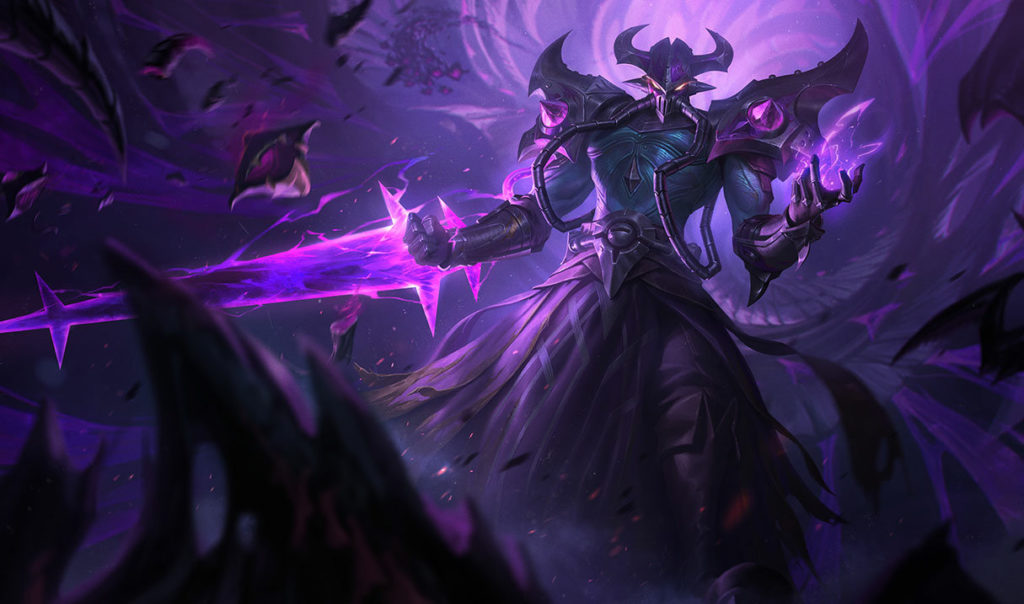 Rod of Ages is back, but it hasn’t returned in the stunning fashion some players would have wanted. While it’s a viable pick for mana-based mid-laners and mages like Kassadin and Anivia, for other mages it’s simply not taken into consideration at all. Having it also needs the player to build Seraph’s Embrace.

Riot intends to tweak both of these items, so it’s possible that they will be more damage-reliant, or won’t need each other to work. The later, however, seems unlikely. Either way, they should impact mages in the game.