They definitely need some buffs or changes in the near future.

The 2023 League of Legends season is almost underway and Riot recently detailed all the changes it is looking to make in the first patch of the year.

With more than 160 current champions in the game, it has become difficult to keep an eye on all of them and buff and nerf them to a balanced state.

Today, we will be taking a look at the champs that havent received any changes in a long time. Here are seven champions that need some love from Riot. 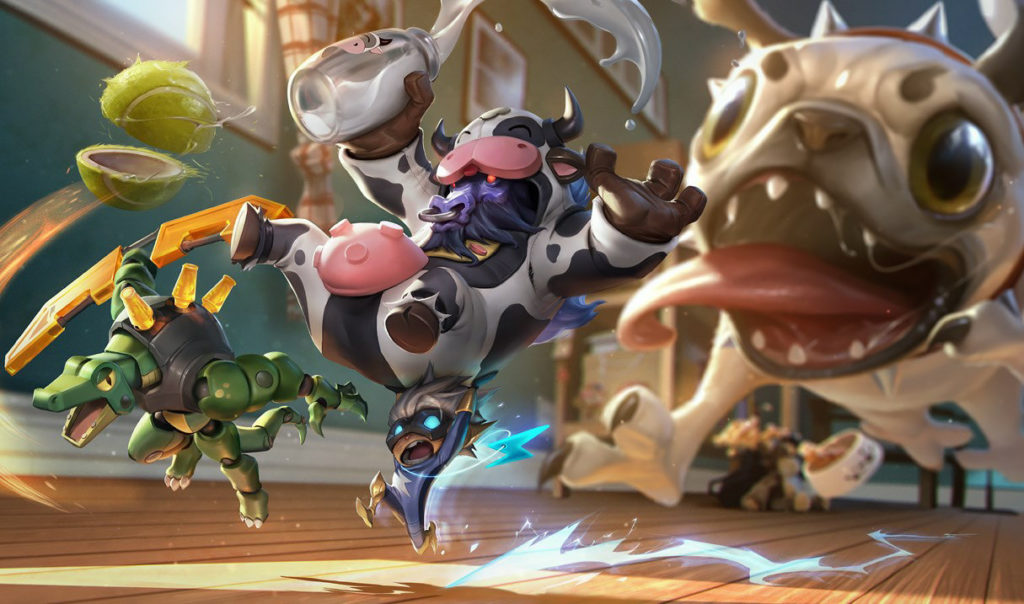 This support champion fell out of the meta very early into last season, when it was mainly dominated by enchanters and hyper-carries.

While he did receive a small buff in Patch 12.14, it wasnt good enough to bump Alistar up in the rankings. He currently has less than a three percent pick rate at Platinum Elo and above, according to u.gg.

This makes sense: right now, the bot lane doesnt need a diver support like Alistar. Enchanters are still popular and the best answers to them are hook champions like Thresh or Blitzcrank. Unfortunately for the cow, there isnt much space for him down in the bottom lane at this time. 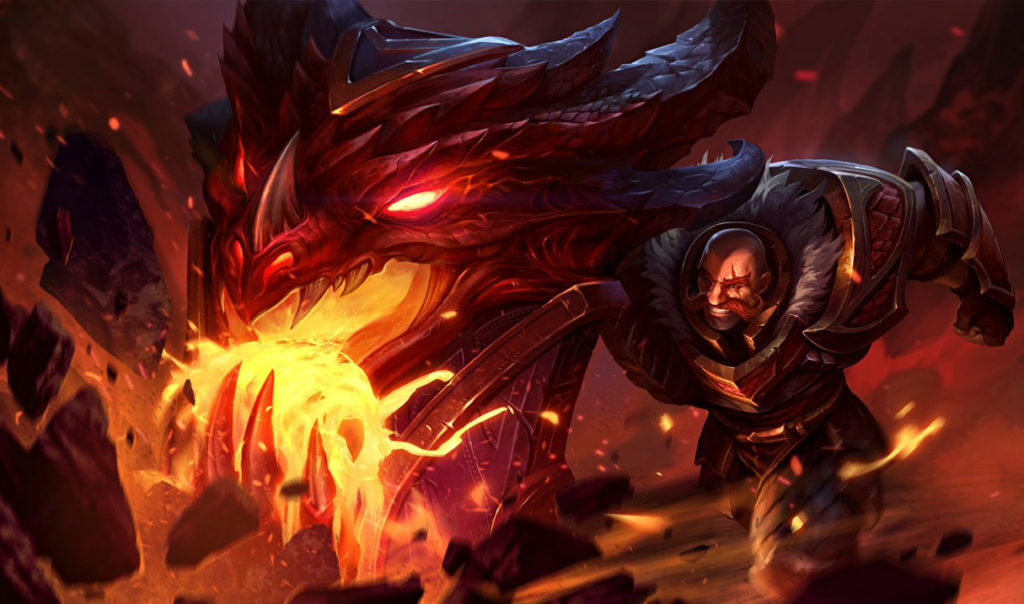 Braum also completely fell off the radar last year, even more so than Alistar. His play rate is at a mere 1.5 percent, according to u.gg, the sixth least-popular support champion at Plat Elo and above.

Similar to Alistar, Braum is incompatible with the current meta. As a warden champion, he cannot play as aggressively during the laning phase as other champs in his role, and hes too clunky and slow to protect his allies. The meta champions are all quick at bursting down their targets, which gives little to no time for Braum to even get into a position to stop their aggression.

Not only that, but Braum hasnt received any buffs since Patch 12.9 (we dont consider Patch 12.10 since the durability patch affected all champions). But even if he were to receive tweaks, it probably wont be enough to make him a relevant pick right now due to his unique kit. 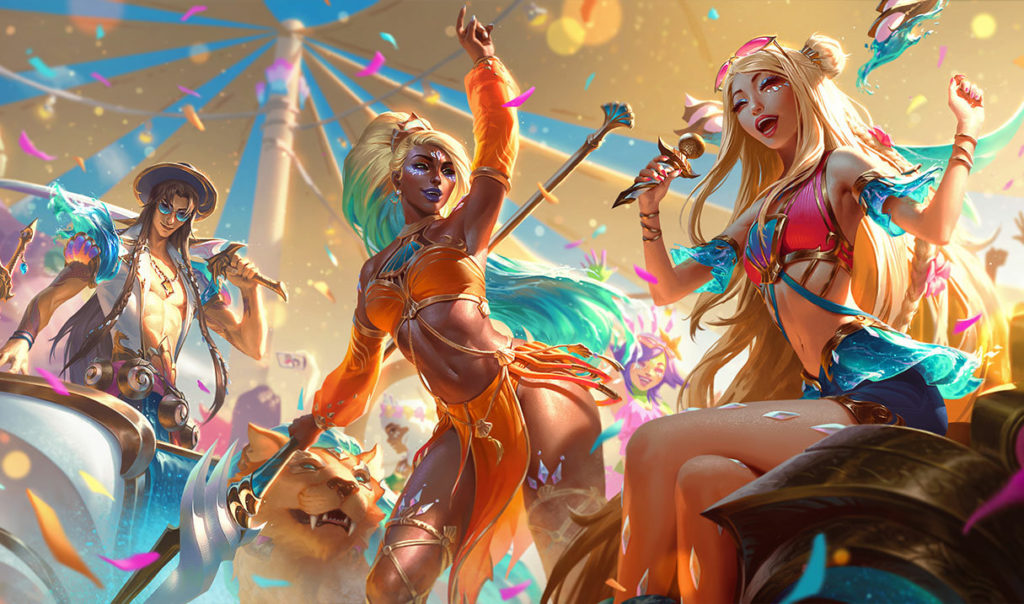 The Bestial Huntress has always been one of the more difficult champions to master. While she doesnt have much success at lower Elo ranks, her win rate at Master proves that shes not as weak as she seems: 51.41 percent with a 6.3 percent pick rate, according to u.gg.

Nidalee hasnt received buffs or changes since Patch 12.10 when the balance team nerfed both her base healing and its corresponding AP ratio. Riot is probably reluctant to buff her since she has a high skill ceiling and increasing her stats can make her overpowered in the right hands. Therefore, Nidalee likely wont get changed anytime soon. 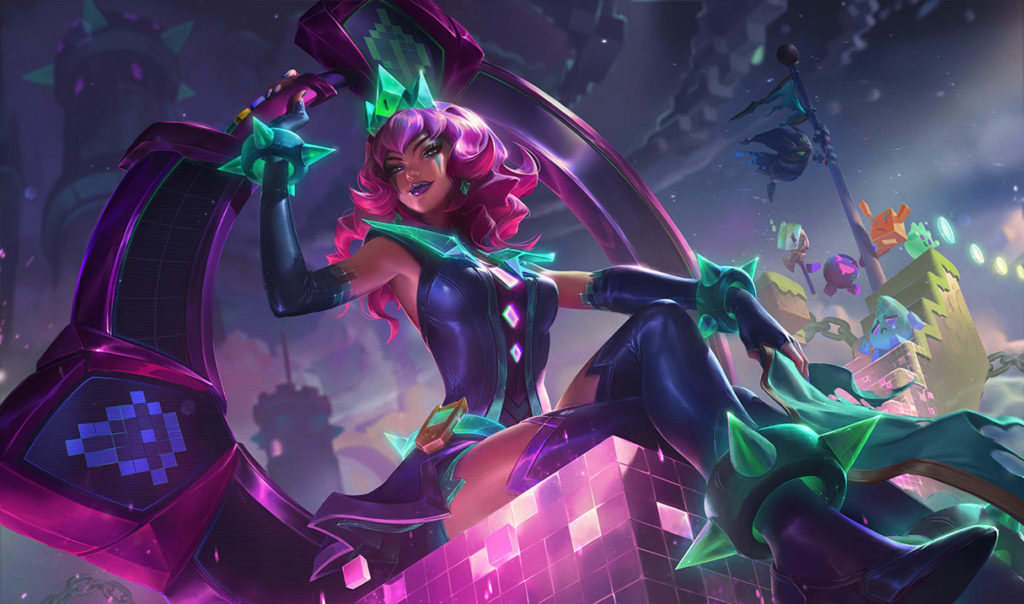 Qiyanas last nerf goes back to Patch 12.15 when Riot nerfed an interaction with First Strike that allowed her to stack gold at a faster rate than intended.

Since then, her presence in solo queue has gone down drastically, averaging less than a four percent play rate in the last five patches (according to u.gg). Just like Nidalee, Qiyana is also a mechanically-intensive champion that rewards well-executed plays, but she was nerfed repeatedly throughout season 12, partly because she was a flex pick in the jungle as well.

Shes not performing well right now, though, with a sub-50 percent win rate. Thus, its probably time for Riot to look into her and see if theres potential for some buffs. 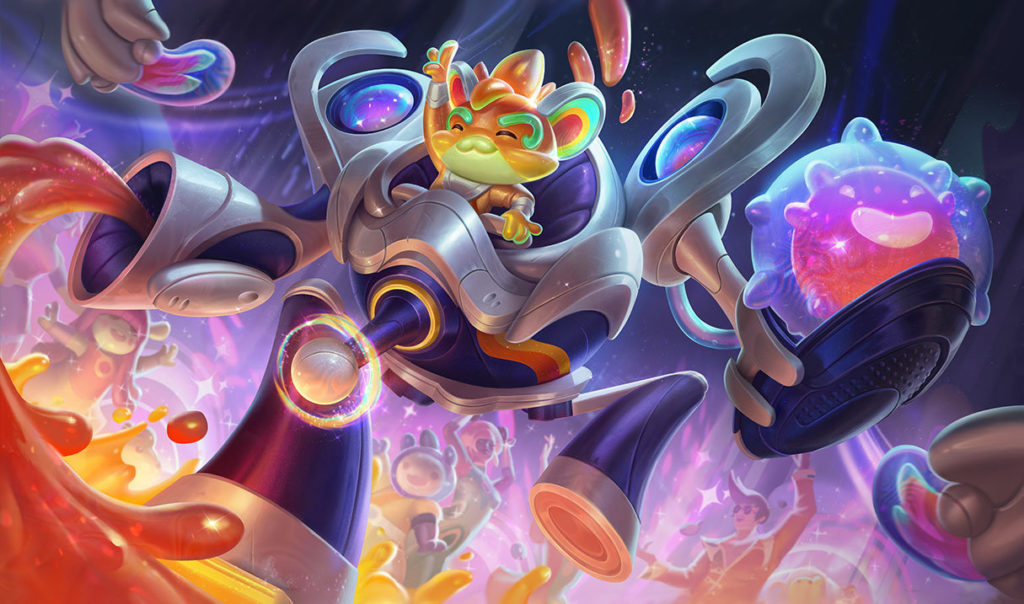 Its been almost a year and a half since Rumble was a popular champion. At that time, he had just received a major change that made him viable in the jungle, dealing extra magic damage to monsters on-hit when overheated.

But he was considered too strong in that role and was immediately nerfed into oblivion, decreasing his damage, lowering the extra movement speed as well as the cooldown on his W, drastically slowing down his clear. That, in turn, indirectly hit the top lane version of Rumble, making him an entirely obsolete champion. He has been untouched since the durability patch, more than half a year ago. As a result, his play rate is almost nonexistent: just a little above one percent over the last few patches, according to u.gg.

With Riot planning to look into the AP items this season, there might be some hope for Rumble to make a return. That said, it seems like that wont happen during the first part of the year. 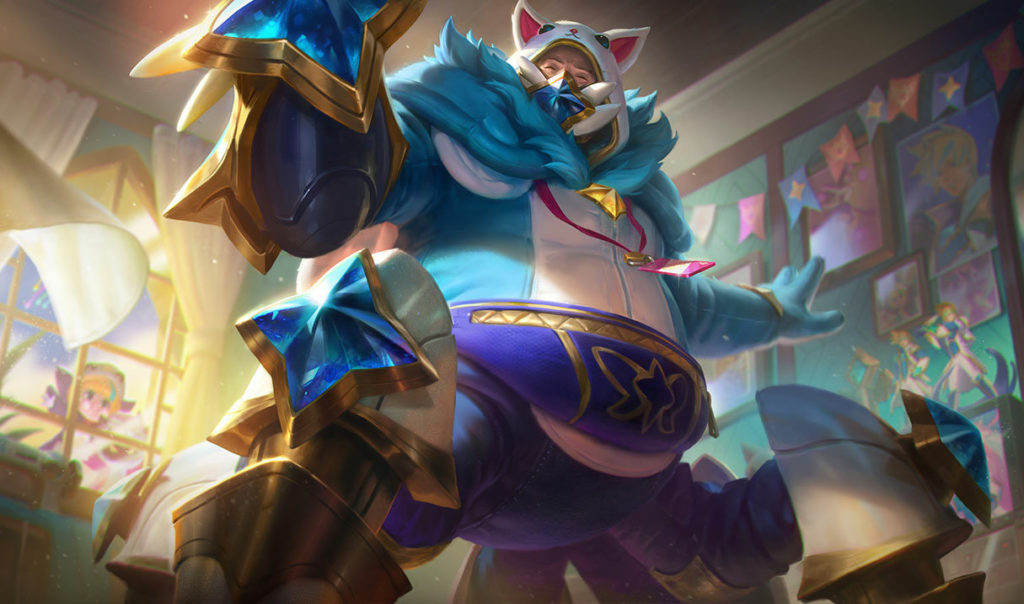 Urgot is another top laner that has been completely forgotten. He was last changed in Patch 12.10, but the adjustments were insignificant.

The champion is not weak during the laning phase, but his value falls off a cliff by the time fights and skirmishes begin.

His lack of mobility and clunky combos make him easy to predict, dodge, and kite. The meta is not favoring him at all, and there are other stronger juggernauts that dont have such big weaknesses. Similarly to Rumble, his pick rate is very low, around the two percent mark according to u.gg.

Unless theres a huge meta shift or Riot buffs his damage without making him overpowered, Urgot is set to remain an unpopular champion played only by a few mains or one-tricks. 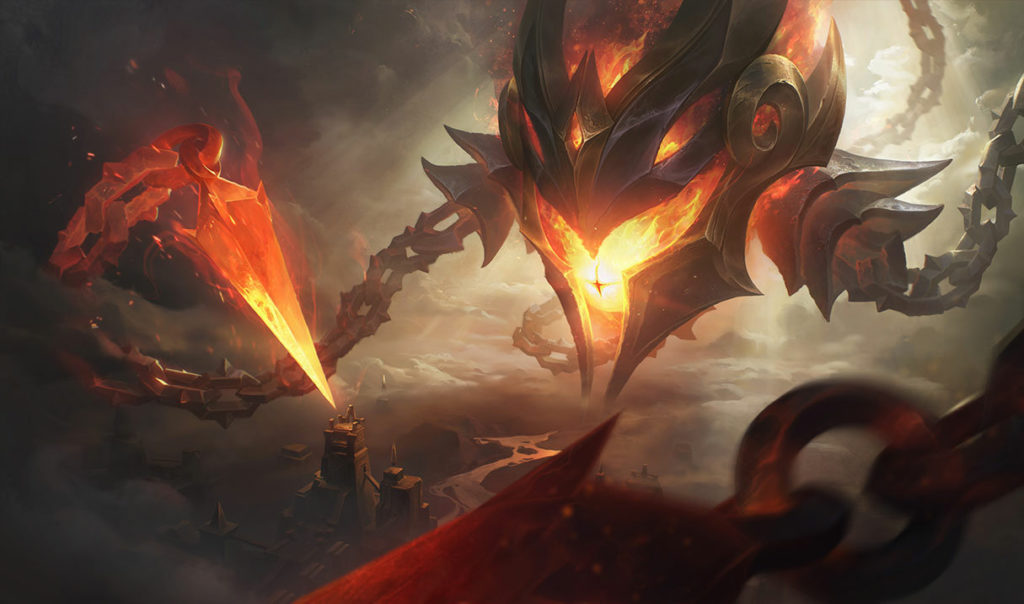 Lastly, we have VelKoz, whose latest buffs were made in Patch 12.8. The Void champion rarely receives changes: aside from some bug fixes, he was changed only two times (outside of the durability patch) in the last three years.

This is because the champion is quite strong as is, but he’s a niche pick that is only played by a few people. In the current patch, VelKoz only has a one percent play rate as a mid laner and a 2.8 percent pick rate as a support champion across all ranks, according to u.gg.

His kit is hard to play and master, and it has some clear weaknesses that can be exploited. Overall, VelKoz is currently in an impressively balanced state, which is not an easy feat to accomplish. Given his positive win rates across various levels of play, we shouldnt see VelKoz receiving changes anytime soon.